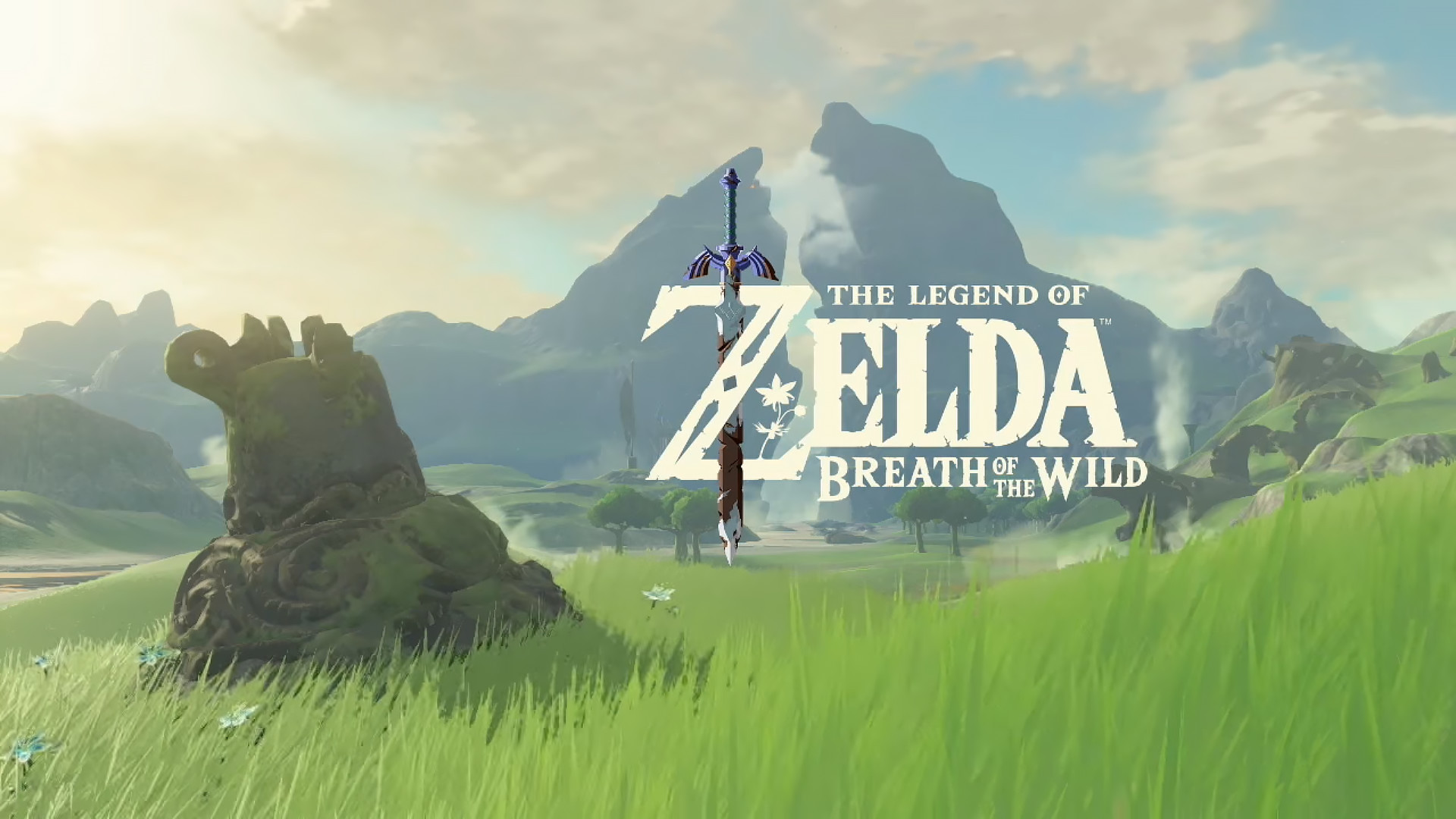 The Legend of Zelda: Breath of the Wild (And Free)

Image Description: An open field with a mountain in the background

Two things to know about me:

I purchased The Legend of Zelda: Breath of the Wild (and the Nintendo Switch in general) with only the first condition in mind. The second one kicked in pretty quickly after I began playing. It was the first game I had  played since Super Mario Bros on my Nintendo DS, and it seemed to have a similar structure: go in, defeat little bosses, get coins, defeat the big boss, don’t die, and rescue the princess. With a mark scheme that straightforward, I had a big chance of finishing with a high 2:1 or even a 1st because how hard could it be, right?

Breath of the Wild, or BotW, is a free-roam action-adventure game. You start the game the same way your protagonist, Link, does: not knowing what came before, who you are, or what you are supposed to do. The game very much caters to complete beginners or people like me who hadn’t played in a while and now found themselves pressing the whistle button as they’re doing a stealth quest, or who scream the whole time they’re trying to kill Blight Ganons, or turn the volume down when Guardian piano music starts playing.

But once you finish the initial main quest and you get used to some of the controls, you realise that this is a game that you won’t ever master, but also a game that you don’t want to. Breath of the Wild is a game that encourages discovery – you don’t get frustrated when you can’t figure out how to solve a puzzle or you keep getting killed by these toxic, vile, ugly  Golden Lynels – you get excited. Because Breath of the Wild marks positively. A bit like one of your cooky humanities teachers that would give you a gold star for “trying” even when your version of trying looked a lot like failing.

But once you finish the initial main quest and you get used to some of the controls, you realise that this is a game that you won’t ever master, but also a game that you don’t want to.

The game does this in two contrasting ways – firstly, you can pause it any time and leave the area you’re in. That is to say, if you’re on your very last quarter of a heart container, you can pause it, go into your inventory and consume that delicious Volt-fruit and Durian concoction you were cooking up during one of the Blood moons and replenish all of those 20 lives and you’re back in the game. In a similar way, and this is the way that I am always misusing it, Breath of the Wild allows you to cheat. This is because you can save the game right before any kind of difficult situation, be it just before you lose Rupees when you fail a mini game of golf, or just before you get violently killed by Calamity Ganon. Unlike your courses where it feels like if you fail one mod, or don’t get that JP Morgan internship, you let down your bloodline and disappoint that one tutor who’s always had your back, BotW simply offers you a clean slate, no questions asked.

But it isn’t just the non-competitive or stressless nature of the game that offers a well-needed break from this capitalist, consumerist, dog-eat-dog society, it is the fact that Breath of the Wild can be played the way you want to play it. And your way might be speed-running it in 20 minutes and vanquishing Ganon and his spawns with two arrows, 1 heart, and a dream, but it can also be trawling around counting leaves. Recently, I’ve been playing it as the vegan semi-pacifist that I am – I don’t hurt any animals, I only cook veggies, rice, and nuts, and instead of killing Bokoblins, Lizalfos, and Moblins, I feed them my spoils. It’s a game that isn’t just free-roaming; it is free-existing. I defeated the final boss around a year ago and, unlike other games, I find myself still going back to BotW simply to get, well, a breath of the wild. To see beautiful dragons, enter volcanoes, go snow surfing, or paraglide from cliffs. If I want to be in the rainforest, I transport myself there, if I want to go to the desert, I’ll bike it, or I’ll fly it, or I’ll ride my horse there.

I defeated the final boss around a year ago and, unlike other games, I find myself still going back to BotW simply to get, well, a breath of the wild.

It’s an online game that feels incredibly offline and it’s a break from a structure where I feel like I have to do the most, be the best, and complete every part without failure. In contrast, Breath of the Wild wants you to fail because it wants to reward you for trying. So I now find myself being reprogrammed by a program and so, whenever I encounter a situation I could fail at, I pause, save the game, and go out on an adventure.