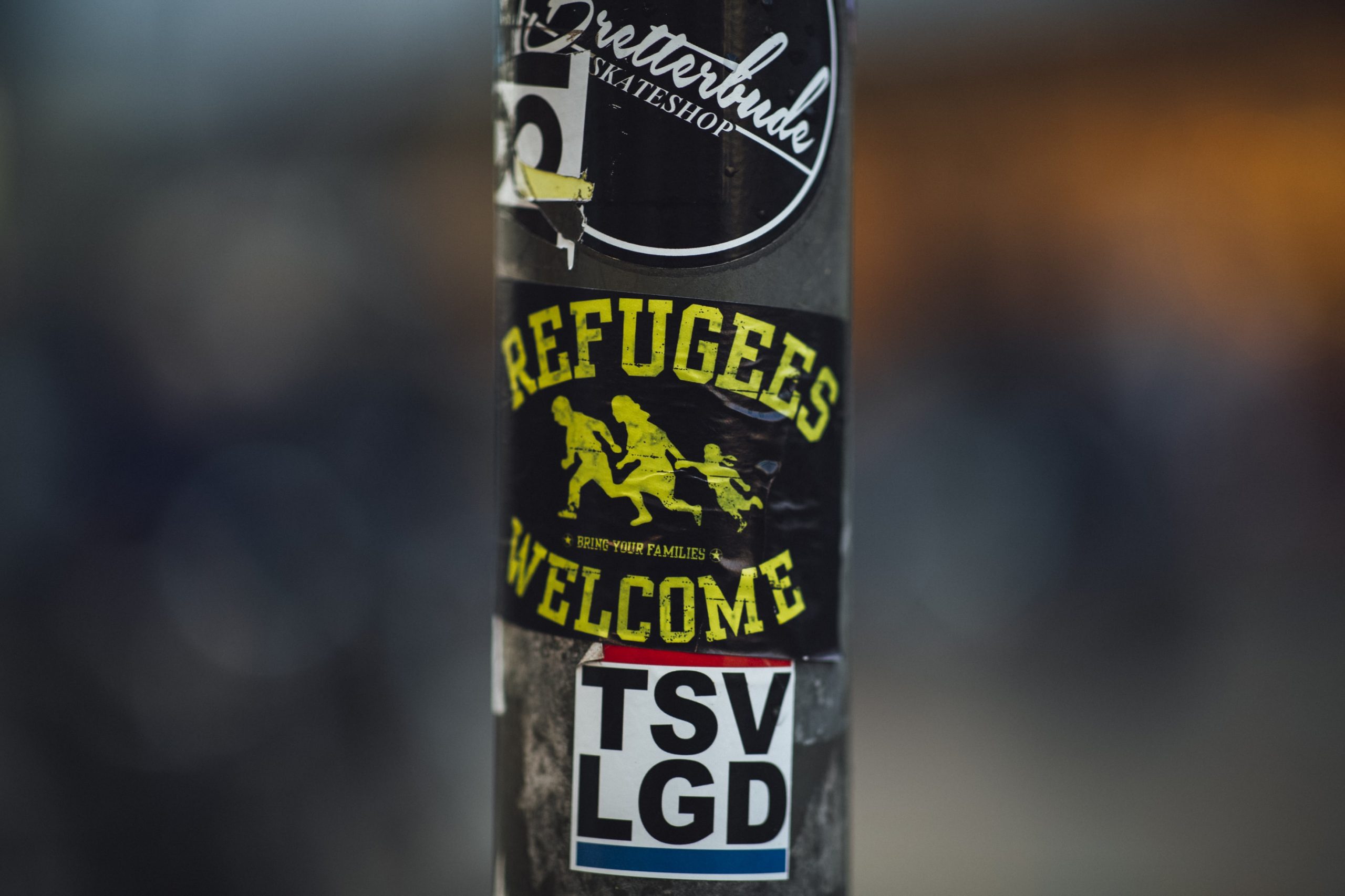 I woke up this morning to the news that the EU was planning on allowing free access for Ukrainian refugees into any EU country, in line with the Schengen Agreement, which allows free access for citizens to move between different member states. Estimates by the UN suggest that between 4-7 million men, women and children are expected to flee Ukraine as a result of the conflict, whilst around 200,000 Ukrainians have already made their way into bordering nations. This level of sympathy and kindness to those fleeing conflict and tyranny should be seen as the bare minimum for tolerant nations, and a level that is rarely matched in other conflicts.

“As I suspect, the West’s capacity for sympathy extends as far as including situations where the West stands to gain something or is in some way involved in the conflict.”

Doubtless, you would argue that, firstly, Ukraine is a European nation which borders multiple EU nations, secondly, it’s being invaded by a prominent enemy of the West, and finally that we are currently witnessing the initial shock of this conflict which will doubtless increase emotional attachment to the issue of refugees. In that case, intolerance towards them is likely to increase as time passes and different member states become exhausted by their intake of refugees, but somehow I doubt this will be the case.

After all, where was even an initial level of sympathy at the start of the conflict in Syria? Where is this level of sympathy at all for the many conflicts that challenge the peace of our world? Or is it an unwritten rule that the West should only care about refugees fleeing Western countries, or about conflicts within the West? If this is the case, then surely our level of care shouldn’t extend to creating refugees in non-western nations by involving ourselves in random conflicts around the world.

As I suspect, the West’s capacity for sympathy extends as far as including situations where the West stands to gain something or is in some way involved in the conflict. With Ukraine, our sympathy exists in part due to a natural inclination to see Russia as a natural enemy as a hangover of the Cold War era, and also because as a westernised and predominantly White nation, Ukraine allows us to associate ourselves with their plight. In a cynical sense, one could also see a similar level of regard in other global conflicts where the West is able to flex its position as a global police force, whilst what seems to be lacking in these situations is any kind of regard or care for the refugees who are displaced as a result of any conflict. Western history, and certainly British history, is littered with examples of conflicts that occurred outside the West’s sphere of influence or where the West intervened for selfish reasons, in which the issue of refugees is so often ignored.

“If Britain itself can alter its refugee policies in this emergency…then I hope that its politicians will learn from this and rise to the occasion in other conflicts.”

My hope is that this conflict allows us as Western nations to reflect upon our capacity for tolerance regarding refugees. If we can show sympathy towards Ukrainian refugees, if we can shed a tear for the countless millions who will be displaced as a result of Russian aggression and a failure of diplomacy, and if we can show solidarity with the Ukrainian people whose nationhood is in contention, then surely we can display a similar care for those suffering in the numerous conflicts in Asia and the Middle East.

If Britain itself can alter its refugee policies in this emergency and if its politicians can call for offering a safe haven for those fleeing conflict in Ukraine, then I hope that its politicians will learn from this and rise to the occasion in other conflicts. Gone, hopefully, shall be an otherness which characterises the nature of refugees in the imagination of the West, the expectations of these people to assimilate themselves as if they are migrants, and an intolerance which suggests that young men should stay behind and risk their lives in a completely random war of aggression.