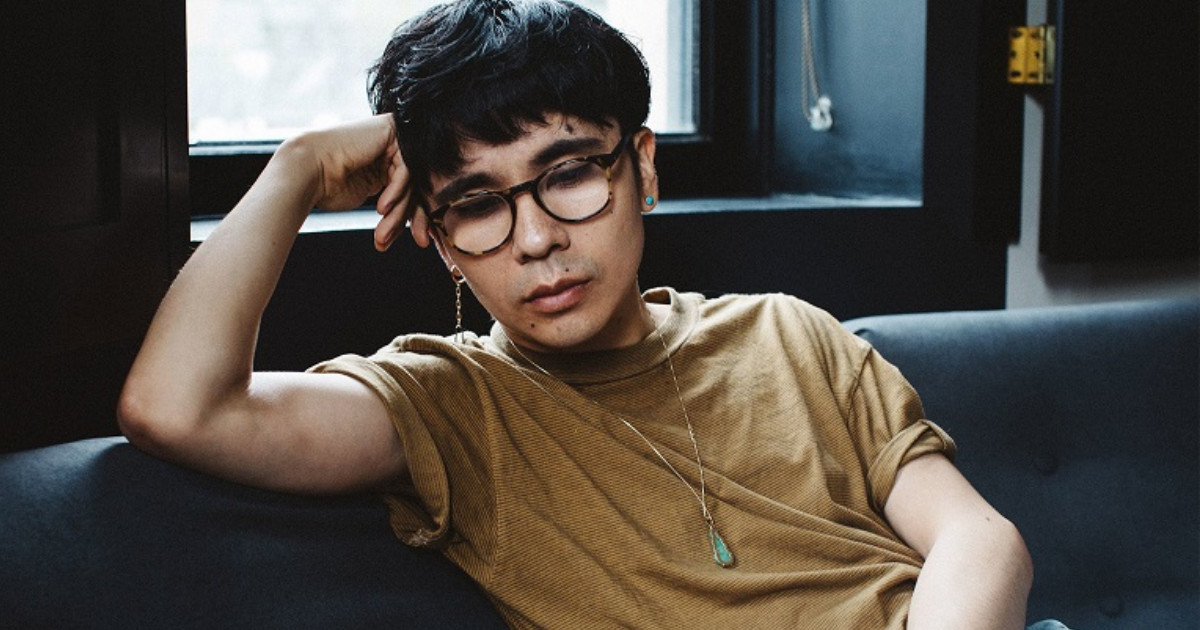 “Time is a Mother” by Ocean Vuong: Review

Image Description: An image of Ocean Vuong, author of Time is a Mother.

But if you’re expecting a romantic tale-as-old-as-time, you won’t find it here. This isn’t a love story, or at least not entirely. Vuong would remind you that as long as love has been around, grief has been around too, and if you love anything—mother, dad, brother, rabbit, dog—you’re someday going to mourn its death (Unless you cash out first).

This is Vuong’s second full-length poetry collection, following 2016’s critically acclaimed Night Sky With Exit Wounds. Vuong has become known for his tactical experimentation with form and narrative, creating poems that, linked together, are practically a war machine: they’ll do damage. The pattern continues in Time is a Mother. Here, Vuong tells the story of his mother’s death from cancer, mining the territory of grief for every explosive detail it can yield. He contends with sweet memories that, jilted, have turned vicious.

Vicious is a particularly fitting word, given the number of wild animals jammed into this little volume of poems. There’s a giant bull, a dying dog, a pair of mangled baby rabbits huddled in a bathtub. A lot of animals lurk in the shadow lands between life and death, apparently.

As it is, Vuong’s juxtaposition of animal and human bodies is never overwhelming—the collection doesn’t feel zoo-themed, and the resonance is only implicit. In death, after all, we’re closer to nature than ever before. If death reduces humans to our animal selves, asks Vuong, what right does someone have to grieve for their mother over, say, a dead rabbit? Vuong’s focus on natural imagery has always been a strength, but in this collection the imagery is bulkier. The poet’s grief for his mother, for his family, for his country, constantly threatens to slip into grief for our injured planet.

Vuong’s poems are carefully designed, like little houses. Precious would be the right word here. This will charm some readers and infuriate others; personally, I’m charmed and infuriated in equal measure. Some of Vuong’s experiments in structure are incredibly effective, such as one poem that lays out his mother’s Amazon purchase history as her cancer progresses. It begins exuberantly, with hair pins and pink nail polish, and tumbles through months until reaching the final entry: a single pair of gray wool socks. It’s a perfect example of form serving content. Through a cold corporate frame—the Amazon.com we all know and love—we watch the life drain from a warm body. The body of someone’s mother, no less.

Yet others of the poems are battlefields of experimentation where no one seems to win. When Vuong fiddles too much with form, his poems lose their emotional impact. His strategy of scattering italics, hyphens, and increasingly creative expletives in wild patterns around the page isn’t a winning one.

Still, Vuong’s spirit of adventure is what makes Time is a Mother worthwhile. Any experiment will have a few failures; but set them aside and see this collection for what it is. Namely, a rumination on grief and cultural assimilation by a bold young poet. It’s fun to follow the curve of narrative through these pages, and to mouth the strange diagonal rhythms of Vuong’s stanzas. Time is a Mother is funny and incisive, a promise of more good things to come from Ocean Vuong.

Three cheers for a funeral dirge with (finally) a sense of fun.