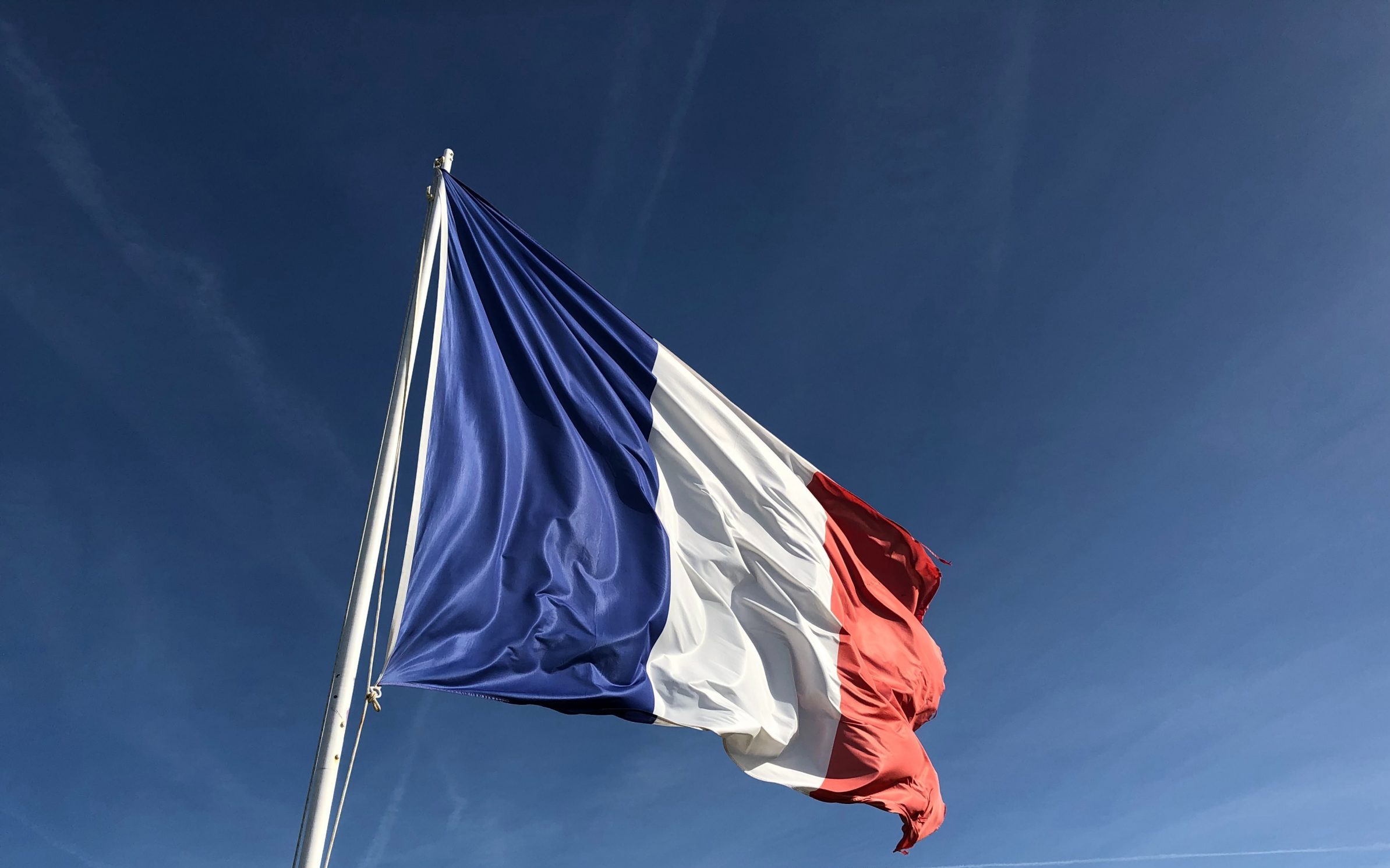 The upcoming French presidential election offers Emmanuel Macron a chance to plant the seeds of transformation. These seeds of change can soon blossom into a sapling, growing to become a towering, imposing Californian Redwood. France and Europe must aspire to achieve the stability and strength of a Redwood, but also the youthful optimism and ambition of the sapling. France and the continent can only thrive in the twenty-first century if they adapt and today that means not avoiding, but engaging with the realities of intensified great power competition.

Today, a militarist Russia poses a strategic threat to the west not just in Ukraine, but also in cyberspace, the Middle East, the Sahel region and across Eastern Europe and the Baltics. That is today. Think ahead to 2050 and a militarist Russia with a large nuclear arsenal remains a key threat, but by 2050 China will have a larger economy than the USA and India is likely to be second. Brazil, Mexico and Indonesia will all be top ten economies.

Power and wealth flow eastwards at an ever-faster rate.

The strength of Macron is that he is unafraid to talk about the world as it is and what it is likely to become; unlike the Le Pens, Zemmours and Mélenchons of this world he does not retreat to the failed projects of prejudice or protectionism that line the wasteland of history, but he thinks deeply about what position France and Europe should occupy in the world. France can become young, dynamic and innovative and the EU can move closer to becoming a new great power bloc under a Macron presidency. If he wins in April, it is the nature of Macron’s European vision which means that his presidency would exercise authority not only over France, but over Europe too.

European policy trends are moving in a favourable direction for Macron, as EU states are expressing a greater desire for European ‘strategic autonomy’ and for the EU to become a more engaged and assertive actor on the international stage. This was evinced by two recent policies. In the summer of 2020 the EU agreed to establish a seven hundred and fifty billion euro recovery package that consisted of loans and grants to spur European economic recovery. This will serve as an inspiration and precedent for future economic integration, which Macron favours.

The Russian invasion of Ukraine is also a turning point, as European states press for a more robust and autonomous defence policy across the continent.

Chancellor Scholz has announced that Germany will increase defence spending from 1.53% to 2% of GDP. Prime Minister Mette Frederiksen has also stated publicly her support for renouncing the Danish opt-out of the European Common Security and Defence policy, with a referendum planned on the issue in June. PM Frederiksen has also promised a £780 million increase in defence spending over the next two years. This is a pattern seen across Scandanavia, as Prime Minister Andersson of Sweden yesterday declared that she wants Sweden to spend 2% of GDP on defence ‘as soon as possible.’ European states are uniting around a belief that the continent must be assertive in the face of authoritarian aggression and this is something that Macron has supported since his election in 2017. Macron’s long-held view has been that Europe cannot rely on the USA for its defence and so must take more responsibility for its own security. The Russian invasion of Ukraine has confirmed the soundness of this view.

The art of politics is about having a sense of timing; as a politician you probably will not be able to implement your policies immediately, but when the economic and geopolitical situations converge and make your policies seem mutually beneficial, then you must seize the moment with ruthless single-mindedness to implement your ideas wholly. When crises converge, compromise is not called for, because the nature of crises affords you the ideological and rhetorical space to be bold. The pandemic caused a deep recession on the continent and Russia’s invasion brought war.

The French presidential election provides Macron with a solemn opportunity.

A solemn opportunity to achieve closer economic integration in Europe alongside a more assertive EU on the world stage, in which the EU takes greater responsibility for helping to provide security in its neighbouring regions, principally in North Africa.

President Macron should be re-elected not only because of the paucity of talent found in the list of opposition candidates, as Le Pen, Zemmour, Mélenchon, are all bathing in a bath of extremity.

Macron has a substantial record of achievement.

He has made the French economy more competitive through his 2019 Loi Pacte reforms, which have made it easier to setup a business, hire workers and the scheme established a ten billion Euro Disruptive Innovation Fund, to finance the development of industries of the future. Making European economies more productive and internationally competitive is imperative if Europe is to compete in the global economy. Today, Europe accounts for just over 7% of the world’s population, produces 25% of global GDP, but finances 50% of global social spending. Europe must work more productively if it is to maintain its social model, which is something that Macron understands better than any other presidential candidate. One million private sector jobs have also been created since 2017 and the French economy returned to its pre-pandemic size before the UK, German, Spanish or Italian economies. Unemployment is at a fifteen-year low.

President Macron has reformed the French economy and the EU. He performed a critical role in persuading EU states such as Germany, the Netherlands, Austria and Finland, to support the joint EU covid recovery plan. Mr Macron has the ability to craft and articulate a vision of the French and European global role that makes him a bold visionary, a leader for the times, when war and disease threaten to engulf us.

That boldness or a less charitable interpretation may call it his histrionic tendency, can be a weakness. He has spoken to Putin eleven times during the last month and his recent visit to Moscow seemed naive. Although he believes that maintaining a dialogue with Putin is critical, it is hard to see how Macron could ever have won concessions from a man who all the intelligence suggested was poised to play the part of the wolf tearing into his innocent prey.

During his presidency, there have been other failings. Mr Macron has failed to reform the pension system, so that forty-two separate pension schemes can be integrated into one unified system; Russian influence through the Wagner Group has built-up in the Sahel region and youth unemployment remains obstinately high at 16%.

Yet despite this, Emmanuel Macron possesses the intellectual brilliance, the boldness, the sense of history and vision, to seize the opportunity to reform France, so that it becomes more open and competitive and to reform the EU, so that the continent is never again reliant on Russian energy or American defence. Europe cannot afford either. A third way must be struck, based on the idea of strategic autonomy that Mr Macron argues for.

His time has come.