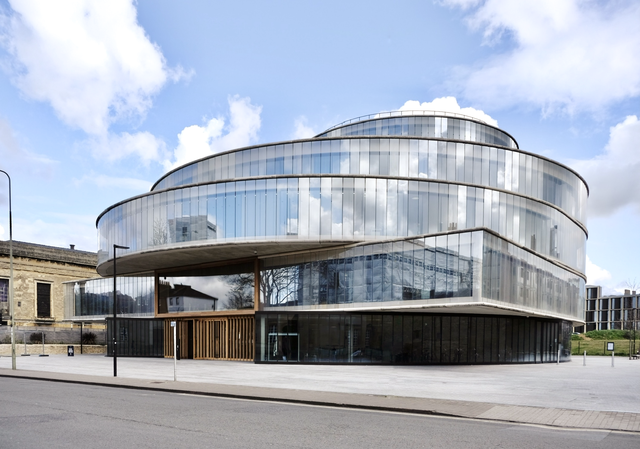 University Responds to Petition on “Oligarchs”

This story has been updated today following the issuing of a statement from the University. The Oxford Student does not endorse any petitions from third parties mentioned in the story.

Following a petition from Antac, an anti-corruption centre in Kyiv calling for Western academic and cultural institutions “to halt all forms of cooperation with Kremlin-connected entities and sponsors” after Russia’s invasion of Ukraine including an appeal to University of Oxford to drop ties with Sir Leonard Blavatnik and rescind support to joint prizes with Alfa Bank, the University has issued a statement in response to the accusations.

In the statement, a University spokesperson said that “the unprovoked invasion of Ukraine by Russia is causing a humanitarian catastrophe to unfold in Europe. The University will support and comply with all sanctions introduced in the current crisis.” It clarified that Oxford “[has] not received any donations from sanctioned individuals or organisations.”

The statement also explained that “Alfa Bank is not a donor to Oxford University.  The connection Saïd Business School had with Alfa Bank was over a decade ago, when a former Associate Fellow sat on Alfa Bank’s award selection committee for 3 years.” It went on to say that that involvement ended in 2011 and that “the School did not commit nor receive any money as part of that involvement. The only exception was payment for travel expenses to the Moscow awards ceremonies.”

The University added that “Sir Leonard Blavatnik is the founding donor of the Blavatnik School of Government and without his generosity, the creation of the School would not have been possible. He has always respected the academic independence of the School and never attempted to direct its activities. The School will continue to be named after him.”

It should be noted that Sir Blavatnik is a Ukrainian-born, American and British citizen.

According to the World Economic Forum, Antac (Anti-Corruption Action Center) is “a national organization that has shaped Ukraine’s anti-corruption legislation and efforts”. Its mass petition online, signed by numerous organisations and individuals including Harvard Library, Center for US-Ukrainian Relations and Director of Russia-Eurasia Programme at Chatham House James Nixey, claims it is trying to put a stop to the oligarchic problem that has allegedly been entrenched in many Western organisations.