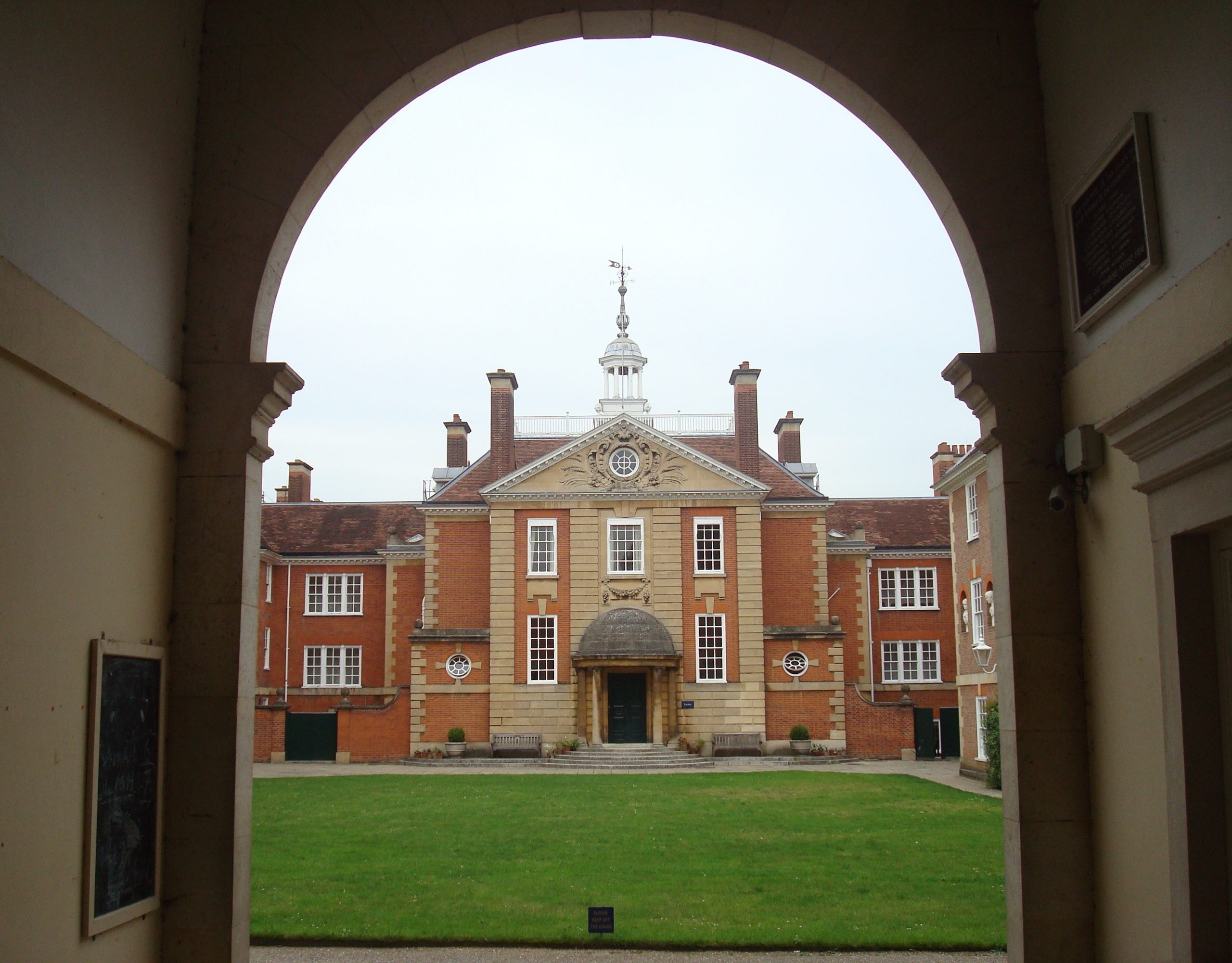 Lady Margaret Hall’s (LMH) Principal, Christine Gerrard, has settled a legal claim this week which accused the college of “negligence, breach of contract, discrimination, harassment and victimisation”, in regards to sexual assault allegations from a former student, as reported by The Times.

The student had come forward to the college with claims of being violently raped by a fellow undergraduate, and argues that the college was negligent in providing adequate support.

When insisting that the college further investigate her case, Mr Alan Rusbringer, the former Principal of Lady Margaret Hall, was reported to have “reduced the student to tears” with his “insistent querying”.

Rusbridger, who was the college Principal from 2011-2015, and former Editor-in-Chief of The Guardian, is said to have imposed a “blanket gagging clause” on the student, restricting their ability to publicise a detailed account of their alleged sexual assault.

The student claims she was told in writing that she was not allowed to make posts about the incident on social media, and that “publishing material in the press will result in her expulsion from Lady Margaret Hall.”

According to The Times, Rusbridger has denied the imposition of a “gagging order”, and was “disappointed” with the representation of “a one-sided account of a distressing and delicate episode at Lady Margaret Hall.”

The former student has informed The Times how she has “lost count of the members of staff who tried to silence, scare, threaten and undermine” her. She is also claimed to be “one of eight past or present students” at Lady Margaret Hall who have spoken to the publication about the “mishandling of sexual assault at the college.”

The alleged perpetrator has rejected all accusations by claiming that “the scratches on his face and neck were a result of ‘rough sex’”.

Whilst this legal case did not see LMH admitting any liability, they have responded by becoming the first Oxford college to commit to signing a government-backed pledge for institutions of higher education to stop using Non-Disclosure Agreements (NDAs) to suppress student voices.

A spokesperson for the college was quoted in the article, saying that the college “recognises there is scope for improvement in our non-academic disciplinary procedures, which includes how the college deals with allegations of sexual assault and harassment.”

It Happens Here (IHH) has stated that it “condemns the mishandling of a report of violent rape at LMH, where several senior staff members acted maliciously to silence the reporting student”. IHH also claims that LMH’s handling of the situation was “not only negligent in the college’s duty of care to its student, but threatened to actively harm the survivor’s wellbeing and academic career”.

The anti-sexual violence group added that, “we as a community must strive to reform how reports of sexual misconduct are handled at college and university level”, adding that they are “grateful for staff members, particularly the new Principal of LMH, who are striving to achieve this goal with us”.

The Oxford Student was able to speak to a current LMH undergraduate, who claims that the college had a “consistent and deliberate negligence to prioritising the welfare of victims coming forward,” through “active attempts to stall investigations and dissuade people from reporting”.

This incident is reported to be part of a much wider, ongoing problem of sexual assault throughout the university. Especially following Al-Jazeera’s recent investigation on the silencing of sexual assault victims, groups like It Happens Here, Balliol Community For Safety, and Transforming Silence have continued to actively campaign for more effective measures to support victims of sexual violence.

If you have been affected by any of the issues raised in this article and would like to seek support, please reach out to any of the following: