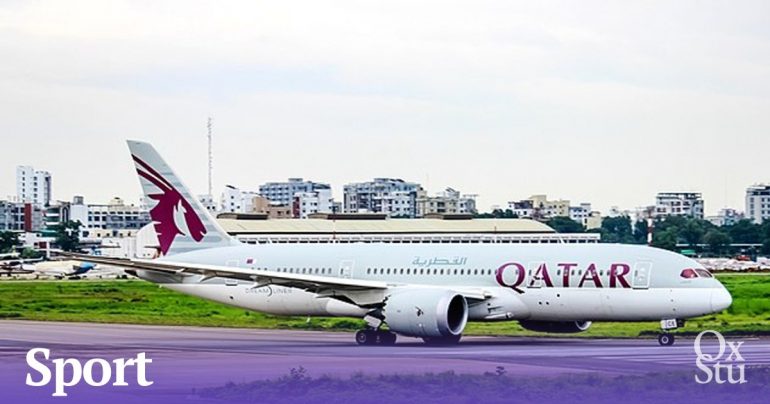 With the release of the group stage draws for Qatar 2022, the excitement for the tournament is palpable. All the controversy which surrounded this tournament has dissipated in the anticipation, although for many it is impossible to ignore. Stories of slave labour and the exploitation of migrant workers has not gone unnoticed and has certainly put off many from outside football fandom. For football fans however, this is just a general reminder of the direction which our sport has been going in; where ruthless commercialisation, corrupt ownership, and the death of our sport’s soul has been ongoing for years. FIFA itself as an organisation has been the epitome of such a process, as the memories of corruption and bribery scandals in 2015 still linger like a bad smell.

ruthless commercialisation, corrupt ownership, and the death of our sport’s soul has been ongoing for years

All that put aside, the group draw has given fans their first glimpse of the reality of a World Cup in winter, a tournament which we have been waiting for 4 years. England are set to play Iran, the United States and one of Ukraine, Scotland, and Wales, with Ukraine being stand out favourites to qualify out of the three. This group should certainly be seen as manageable for England, easier than their Euro 2020 group which included a grudge match against Croatia, pitting them as favourites not only to top this group but also to win the tournament for the first time since 1966, aided by the absence of Italy, who failed to qualify despite winning the Euros last summer. The question on every England fan’s lips: Will the Lions be able to come back from their emotional defeat to Italy in the Euro 2020 final? Only time can tell but considering their emphasis on the psychology of sport and quality of coaching, I would continue to place them as favourites.

Will the Lions be able to come back from their emotional defeat to Italy in the Euro 2020 final?

Only one group can claim its status as the group of death, a football term meaning a group with multiple competitive teams in which at least one competitive team is likely to fail to finish in the top 2. Euros semi-finalists Spain are set to take on the serial winners Germany, as well as Japan and either Costa Rica or New Zealand. Germany have been revitalised by successful head coach Hans-Dieter Flick and should surely improve on their last two international tournament performances. While they still look unlikely to achieve any success, one can never rule out Germany who have won 9 international tournaments in their history.

The other story to have emerged during this draw is the revelation of Dutch head coach Louis van Gaal’s battle with prostate cancer. At the time of writing, van Gaal has confirmed that his treatment so far has been successful and for his sake and the sake of all Dutch fans, we can only hope that they have a successful tournament. They showed signs of promise as a nation during the Euros and with van Gaal’s previous success as the Dutch head coach, they have every chance of surprising the world this winter. As an honorary Dutchman, I will be hoping that they win their first international tournament should England get knocked out.