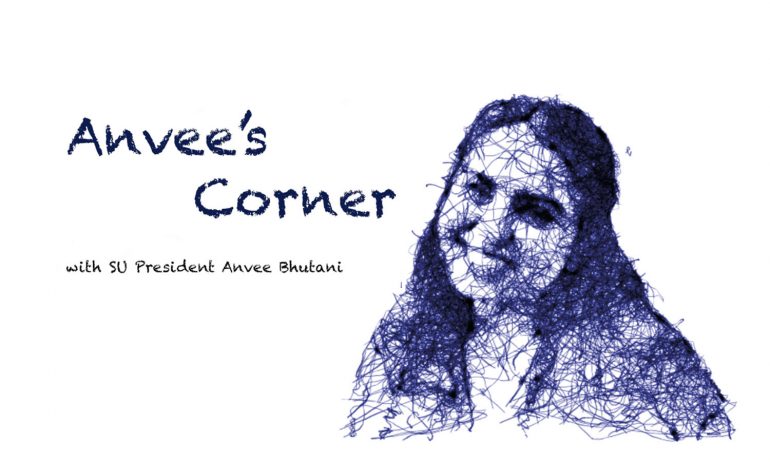 A referendum within a students’ union is an all-student vote on a particular issue, usually based on a question. Some see this as the purest form of democracy as it gives power to people to directly make decisions. Especially on tough questions that even experts might struggle to make decisions on, referendums are the way to give people the final say. Hence, in both governmental and student context, as opposed to people making decisions on our behalf, such as MPs or sabbatical officers – this offers the opportunity for votes to be open to all. Referendums, though, only function if the populous is educated enough to make an informed decision and attempt to not cater towards apathetic voters. This means that SU referendums have to be about policy decisions which genuinely matter to students.

At Oxford, there have been a few big examples of students calling referendums to extend direct democracy to the student body. One of the largest of these was the subfusc referendum run in Trinity Term 2015 where 75% of students were in favour of keeping subfusc compulsory against 24% who voted to make the clothing non-compulsory. However, the referendum was quite divisive. In the weeks leading up to the vote, some students had created a ‘Save Subfusc’ campaign urging students to keep the clothing as an academic tradition, describing the gown and mortar board as ‘egalitarian’. On the other side of this, those backing the ‘Subfusc Off’ campaign raised concerns over the image of elitism sub fusc is said to create, as well as the discomfort of students who do not wish to wear the traditional clothing for their exams.

This referendum amassed an impressive turnout, with 40.62% making their voices heard, which at the time was the highest turnout on record for any English university student union cross-campus vote. This is what SUs look like at their best – a forum where students can bring and vote on their biggest priorities in a democratic fashion.

The process for calling referendums in Oxford SU is laid out clearly in bye-law six. This involves a motion first coming to student council before being put out to an all student vote. The minimum quorum for a referendum is also 5% which means that turnout must be high to demonstrate students care about the issue. Typically in order to run a referendum, students also have to have a campaign simultaneously which promotes why they are bringing a certain policy and how voting for or against this would impact students tangibly.

In the current state of affairs, much like after the NUS election of 2016 which was surrounded with allegations of antisemitism, the NUS is being questioned about its commitment to Jewish students. In this instance, much like was done at Oxford in 2016, a referendum is the way to gain the most students’ perspectives on board and is a way to come to a definitive decision on whether we support NUS. In the 2016 election, Oxford (and Cambridge) both did vote to continue to stay affiliated with NUS, but many other SUs chose disaffiliation.

Ultimately, the SU serves its members, the students, and any decision, from the current one on the NUS, to anything else that may arise in the future should ultimately come about either as an electoral mandate from one of the officers or from a motion or referendum. Taking initiative and raising awareness about issues you care about is the most affective way to contribute towards a democratic university.