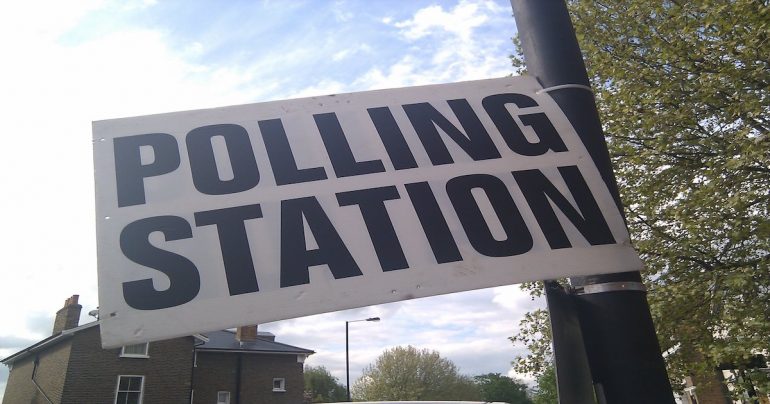 The local elections results have been announced in the UK including the Oxford City council election. The Labour Party retained its majority in Oxford. It was an election for one city councillor for all 24 wards of the City of Oxford. Two elected official serve each ward, so 24 councillor have remained from the last election.

There were gains however for some of the minor parties such as the Greens who gained 3 seats in Oxford, ( in Marston ward, Osney and St Thomas ward, and in Donnington ward) whereas the Liberal democrats gained 1 seat in the ward of Wolvercote. There remains not a single Conservative councillor on the Oxford City council. The change in the seats means that the Labour party holds 32 of the 48 seats in the council .

Oxford City council is a lower tier local authority that has jurisdiction over a number of important services that can be found on this website. However, the main point to understand is that Oxfordshire has a two-tier local authority system, where responsibilities are divided between the large Oxfordshire County Council and the smaller Oxford City Council. Thus, while the County Council has responsibility over schools, social services and education, the City Council holds responsibility over housing, planning and licensing in the local area as well as collecting Council Tax.

All three of the major district council wards in which the colleges are located, were held by Labour party councillors. In fact, Labour has held a majority on the city council since 2010, with 1979 being the last year that the council was under the majority of a different party (Conservatives).   The councillors that retained their seats in the district council wards were Alex Hollingsworth of Carfax and Jericho, Edward Mundy of Ηοlywell, and Lousie Upton of Walton Manor are up for re-election, and will hope to retain their seats.

Two candidates that had hoped to challenge the elected councillors in these seats are Oxford students,  and Janey Little who were both candidates for the Liberal Democrat party. Kai ran for Carfax and Jericho, and Janey for Hollywell. Janey is the current president of the OULDC (Oxford University Liberal Democrat club) and Michael previously served the same role.

“I originally got into politics because of Brexit. There was so much going on, and I really felt like young people’s voices were being ignored. I was too young to vote in the referendum, so I ended up going to the big protests in London and eventually did some volunteering at the Lib Dem head office. It was such a buzz of energy and gave me so much hope and was extremely fun. When applying to be a candidate in Oxford, all I had done was campaigning with the local party beforehand, but (even) that’s not necessary to be selected. You just have to ask.”

I would highly encourage them to contact the local branch of the youth wing of a political party or pressure group. The youth wings are often the ones really pushing the pace of change and arguing for the most progressive policies. It’s such a rewarding experience working with people your own age on big consequential issues.”

“The side of politics you often see in the media is extremely hostile. I think that can put a lot of people off. People hate taking sides, especially if your friends support other parties or have different options. In reality, it’s extremely fun and rewarding and just amazing in so many ways.”

Kai, even though he lost his election, will likely be happy about the gains for the Liberal Democrats in Oxford, and more generally. The Oxford city local elections were fairly representative of the national picture, with neither the Conservatives or Labour making significant gains in councils . Especially in light of the criminal fine issued by the Police to Boris Johnson over his Lockdown gatherings, this was thought to be a significant election to show the faith of the British people in his tenure. While the Conservatives lost ten councils in England, only three (all in London) were gained by the Labour party with the same number being also gained by the Liberal democrats. Similarly in the number of councillors, the Conservatives lost 338 while Labour only gained 22 whereas the Liberal Democrats gained 192 and the Greens 63 councillors. The Liberal Democrats had a very successful election.

The other significant stories outside of England was that in Wales there were more significant gains for the Labour party over the conservatives, in Scotland the SNP saw slight gains and the Conservatives large losses and in the Northern Irish Assembly vote, the DUP lost 3 seats to make Sinn Féin the majority party in the Northern Irish Assembly. This is significant as the ultimate goal of Sinn Féin is an independent Northern Ireland, and so it is seen as a bad sign for the Union.

You can find the full results via this link here to all election results.