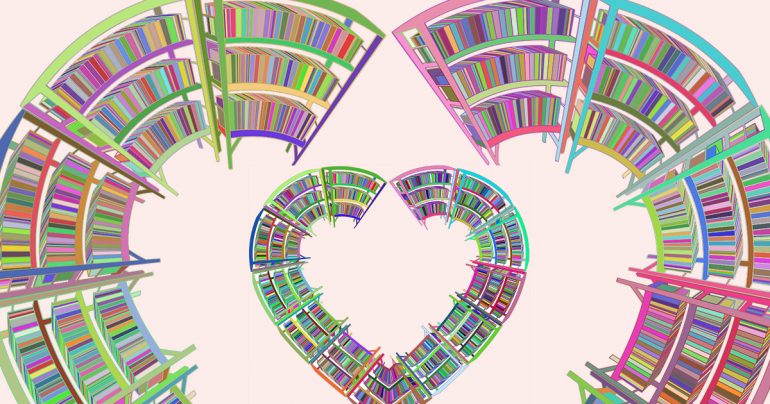 Drama to warm the heart

Heartstopper was released on 22 April, and within days it had found a place on Netflix’s Top 10 TV programmes. The story centres around the schoolboy Charlie Spring, who falls in love with Nick Nelson. Charlie is quiet and a little shy; Nick is confident and has lots of friends. Charlie thinks he’s bad at sport; Nick is captain of the school rugby team. Charlie is gay; Nick seems straight.

But might not be. That’s the question that causes Charlie such grief. While his friends tell him he needs to get over Nick, Charlie can’t stop thinking about him. Suggestive looks and heartfelt smiles lead Charlie to think that Nick could be something more than a friend.

The show stays faithful to Alice Oseman’s comic, on which it is based. Her previous novel, Loveless, deals with aromanticism and asexuality. Heartstopper keeps the rough plot of the first two volumes of Oseman’s comic, whilst also replicating the graphic novel feel through sparing but effective use of CGI. The comic has four volumes, thankfully, which gives me hope of a second season.

Joe Locke, who plays Charlie Spring, does a perfect job of portraying the schoolboy wracked by a love he thinks cannot be, and then the sheer excitement when that love becomes a possibility. The best element of his performance is possibly the word ‘Hi.’ I never thought the word could be so expressive. Whenever he sees Nick around school, he says this word, and these are such delicate and beautiful moments. 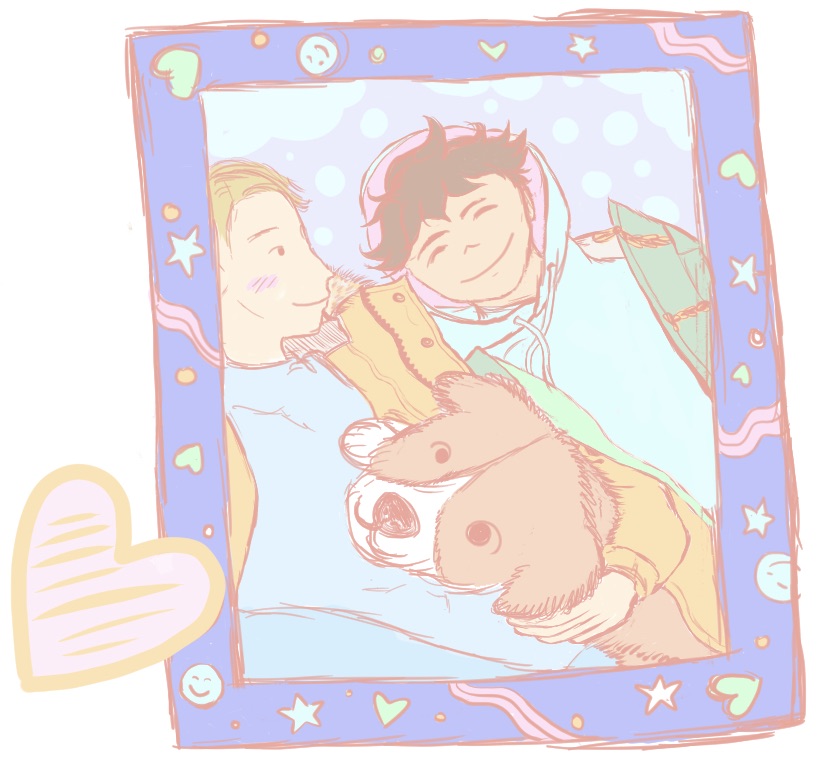 The show is full of these beautiful moments. If queer happiness were a TV show, I think it would be Heartstopper. Some have described the show as a kind of ‘anti-Euphoria’, a show also based on a group of schoolchildren, but where the prevailing forces are drugs, sex, and the darker sides of social media.

Happiness is why Heartstopper is such an important show. It’s something very rare in queer film and TV for queer love to end happily. Stop reading here if you don’t want spoilers. I love Call Me By Your Name (and even more, I love Timothée Chalamet), but at the end the two lovers have to part ways, and there’s a lot of crying. In It’s a Sin, each episode heralds the death of a new character. Brokeback Mountain ends with death rather than happiness, and is anyway very hard to relate to, because I’m not American, and additionally, I’m not a cowboy.

But Heartstopper is relatable. It gives hope. If you’re queer and went to school in England, you probably will see a lot of yourself in Charlie Spring. I certainly did. Having said that, Heartstopper made me sad as well, because, even though I relate to the Charlie (and Nick) by feeling like them, I cannot relate in terms of having the same actual experiences. Maybe coming out would be easier if Olivia Colman was my mother. That’s for another time, but the point is that when other people have things that you don’t have, that can make you sad, whether it’s a happy queer love story from school, or Olivia Colman as a mother. (I had neither.)

Still, the overall joy of the show can’t be underestimated. Other queer films and shows end sadly for a good reason. Queer love didn’t always end well. AIDS was a real and big problem, and so was (is) homophobia. But too much of this causes despair. We don’t want people to think queer love is impossible, or always ends like this. Heartstopper gives hope that another way is possible. That’s why this show is such a gem. I think I’m going to go and watch it again now.