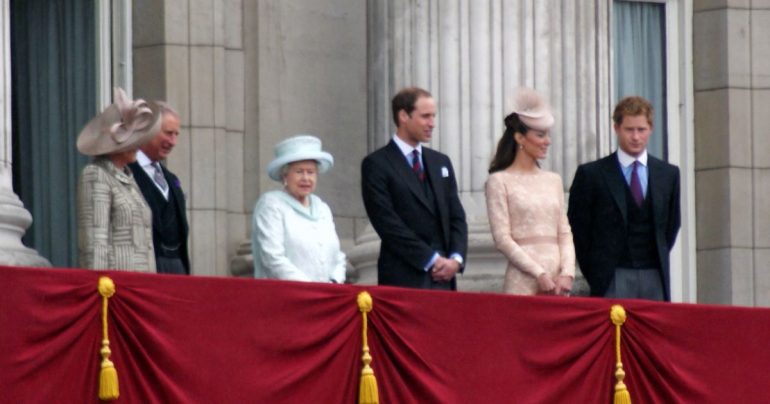 Is a Charles regency the way forward for the British Monarchy?

On Tuesday the 10th of May, something fundamental happened in regard to the future of the monarchy. For the first time in 59 years, Queen Elizabeth did not perform her royal duty to open the new Parliament. This sacred royal duty, performed by the monarch, is argued to be the most important ceremonial role of the year. Prince Charles deputised for his mother, and Prince William also appeared alongside his father. Not only did this give us a glimpse of the future, more slimmed-down, monarchy after Elizabeth, it also presents us with an ever-growing problem: because of the Queen’s continually declining health (she isn’t sick or poorly but sadly just getting ever frailer), people have begun to speak ever more about a regency being needed. If the Queen can’t carry out her basic duties as monarch, then surely a regency must be enacted? But would the monarchy benefit from that decision?

Currently, the monarchy is inching closer to a regency in all but name.

Each and every year, the Queen seems to be slowly withdrawing from public life, giving more and more responsibilities to her son Charles, the Prince of Wales.

Charles now does most public events for his mother, with the Queen heavily relying on virtual events for her public duties. It’s understandable that the Queen is becoming frailer, given that she is 96 years old (and still in remarkable health for her age). However, this is a new issue for the monarchy. Yes, Britain has had monarchs who were frail – or who, like George III, went mad – and the Regency Act was needed then. But it has never had a monarch reach their late 90s. The problem is the Queen is still mentally sound, with more skill and experience performing her royal duties than any other member of the Royal Family. The issue is she is being let down by her body.

As the Queen becomes less public, what position is she leaving the monarchy in? Could the monarchy afford a regency or is it too reliant on Elizabeth 1st? Queen Elizabeth herself has a sky-high approval rating of 75%. She is by far the most popular governmental and monarchical figure, whereas her son Charles sits on only 50% approval. The Queen’s longevity and service have made her instrumental to British life. Most people love and respect her, and she’s an integral part of British culture. But that’s the issue for the monarchy: it’s the Queen people feel attached to, not the institution itself. This poses a significant question. Does the monarchy have to keep utilising Queen Elizabeth even as she gets frailer or slowly wean people off her so that they get more used to Charles?

Would a regency increase Charles’ popularity and help secure the monarchy’s future? I believe it’s quite clear that it would. The Queen would still be the monarch and the official head of state, but Charles, under the Regency Act of 1937, would take over all of her engagements. He would be known as Prince Regent, a more senior title, and would become the monarch in all but name. The bigger role and greater amount of publicity could help Charles demonstrate that he is a capable leader and in tune with the nation. At the climate summit in Glasgow, Charles demonstrated his strong environmentalist views by giving a very well-received speech. If Charles were to be allowed to express himself more, and at larger events, it could do great things for the way he is received by the public.

However, a problem that lies with this course of action is the Queen herself. Would she, as long as she was in possession of mental competency, ever allow a regency? The Queen committed on her ascension to the throne when her father George VI passed away that she would serve all of us from this moment to death as our Queen. The Queen has already done a lifetime of public service, and she is beloved because of that, but she feels it’s her duty to carry on to the end.

No one wants to see the Elizabethan age draw to close but sadly one day it must.

To ensure that the institution of monarchy survives, the Queen must allow her son more of the limelight and more of the responsibility

Queen Elizabeth II has reigned over this great United Kingdom for 70 years. Her reign is not only unprecedented in British history, but she is also only the third monarch in European history to reach 70 years on the throne and she is the longest-reigning female monarch ever. Her reign represents modern Britain and our changing role in the world since the Second World War. It will be an immensely sad day when she leaves us but, so that we don’t lose our attachment completely to the monarchy when she passes, she must allow her son to become regent to prepare us for the reign of Charles III.