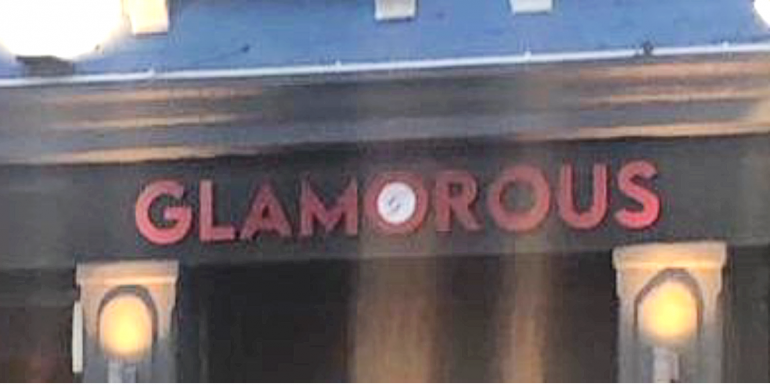 The newest LGBTQ+ nightclub, Glamorous Oxford, celebrated its opening night this week on Friday 20th May.

Already a well-established chain in Birmingham and Coventry, the company’s website describes Glamorous as ‘a blend of a modern cocktail bar and nightclub’. It offers a site for ‘after work drinks, a pre-club drink or a nightcap with some friends’ and a ‘chic underground room for the ultimate party’. Excitingly, the venue also promises ‘award winning international drag artists, top UK drag artists and resident DJs’ — a welcome addition for the Oxford LGBTQ+ community.

While Plush is Oxford’s reigning LGBTQ+-oriented clubbing scene, and the Jolly Farmers a more relaxed pub-like environment, new owner Matt Eason has emphasised his hopes to integrate the fusion nightclub-bar Glamorous into the existing LGBTQ+ nightlife at Oxford rather than ‘cannibalise’ any business.

Eason told the Oxford mail: “It is about being part of the community, not coming into Oxford being like the ‘big I am’ because we have a venue in Birmingham.

“We are here to complement what is already in the city.”

If anything, Eason stresses that Glamorous’ arrival as the third new LGBTQ+ space should be viewed as an extremely positive addition, since “the more that is going on, the better for the community”.

Glamorous is situated neatly on St. Clement’s Road, in a different part of the city from Plush and the Jolly Farmers. Helpfully, the venue is only a 5 minute walk away from the city centre, and 15 minutes from the train station.

The venue will be open Monday to Sunday, from 12pm to 3am, including a daily happy hour from opening time until 11pm.