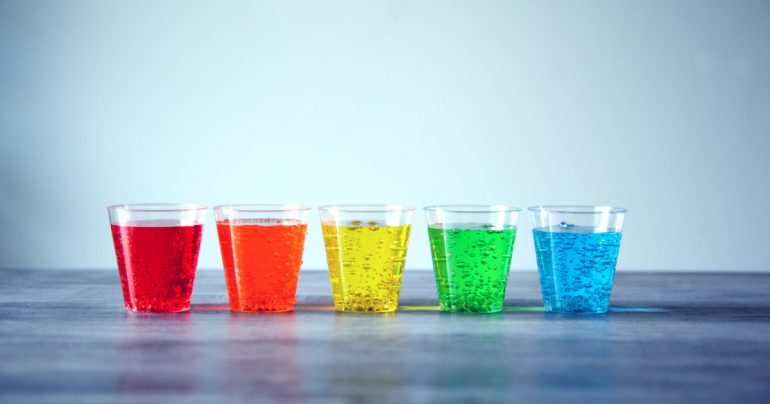 On Tuesdays each week, the OULGBTQ+ Society holds a drinks event – called Tuesgays – at different locations around Oxford. Over the past year, I’ve been to a few of these and I thought I’d give my thoughts on how the event differs from place to place. What follows is very idiosyncratic and may feel like a series of footnotes without any substance. I haven’t included every single college, and the selection is basically random. So, if your college doesn’t show up, I’m sorry. Maybe that’s for the next edition!

Worcester College
This was the first Tuesday Drinks I ever went to. Worcester is big. If you go when it’s dark (which it was when I went), watch out for the pond. You don’t want to fall into the pond. Not that I fell in myself. Really, I didn’t. I just had a shock of fright when I realised how close I was to the pond, and how hard it was to see. It doesn’t help that there is no fence or railing or any other intermediary material that might halt someone in their transit from land to water.

The room the actual event was in was enormous. Perhaps the only room that has held this event and been big enough for it. Again though, it was dark. To be fair, it looked like the kind of building where you’d need a degree in stage management just to know how to turn on the lights.

Jesus College
The event was full to the point of suffocation. I remember it took about half an hour to get a drink. I grew old in that time.

Keble College
On the other hand, this event was empty to the point of embarrassment. Drinks were held in a marquee, which was a great disappointment to me. I always think that part of the allure of these events is that it gives you the opportunity to see colleges you haven’t seen before. If I’m going to see a new college, I’m not interested in their marquee. One the flip side, the lack of people in attendance meant that you could actually hear the people talking to you.

The Student Union
Whatever activity you want to do, the SU is probably not a good place to do it. Unless the particular activity you have in mind is feeling a little miserable in uninspiring surroundings that make you feel like you work in an office. This event consequently felt a bit like a works-do, like we had all come to a retirement party. That said, the turnout was surprisingly good and I was accompanied by a different friend that week, which made things more interesting too. The wild success of drinks here inspired us to attend the same event the week after – also, as it turns out, in the SU.

University College
‘Relatively nondescript’, was my friend’s verdict of this event. On a positive note, they did hold the event in the hall, which provides a great opportunity for inspection of the portraits (one of my favourite games).

Brasenose College
This was a marquee situation again. To be fair, Brasenose doesn’t really have a room big enough to hold a Tuesday drinks, so the marquee was the only option. It was a nice addition to the Brasenose Arts Week and was brought to life by a show of pole dancing at the start of the event.

I hope the reader has found something of use in these keen observations. This review of Tuesgays is intended in good spirit and it should be noted that I’m very grateful to the OULGBTQ+ Society for putting on Tuesgays, wherever they manage to do it.