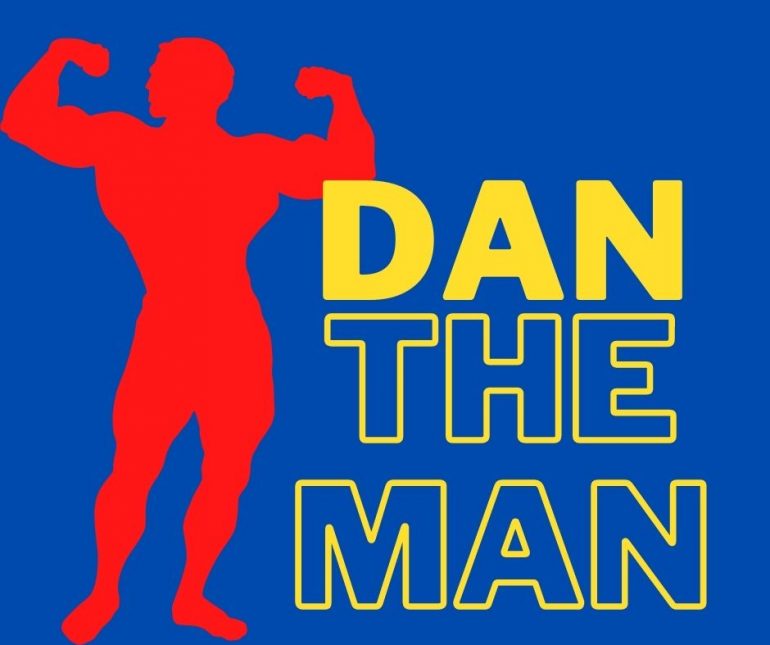 Joe Biden may have made another infamous gaffe when he was in Tokyo on Monday for the QUAD meeting. He appeared to drop the USA’s longstanding policy of strategic ambiguity towards Taiwan when he proclaimed that the USA would intervene militarily if Taiwan was attacked by China. Cue the sharp drop of heads and uncomfortable shuffling in the seats as his national security team realise that there is a reason why he does not do many press conferences or sit down interviews.

It would not be the first time that Joseph Biden has dug himself a whole so deep that he needs Mr Trump to rescue him.

There is a serious point here, which is that the likelihood of a US-China conflict is rising, but it is not inevitable. There is tension, but this does not have to be terminal.

It is fashionable to talk about the end of US hegemony as though the USA’s global power can be dropped and dismissed like some ailing football player as a young academy start-up shines, but this is a gross exaggeration.

The USA’s power is entrenched. The post-war rules-based international order were crafted by the USA and the USA still dominates the UN, IMF, World Bank and NATO, due to the resources and expertise it contributes and the voting powers it has. The USA’s entrenched power is further evinced by its longstanding alliances. There are the obvious ones, such as its leadership of the Five Eyes alliance and AUKUS, but then this hegemon also has security agreements with Japan, South Korea, Thailand and small Pacific states, such as Kiribati. The USA has a preponderance of hard power. Its annual defence budget is almost double that of China’s and it spends more on on defence than all of the rest of NATO combined. Its soft power is also formidable, as proven by the global influence of American film, media and sports. This is not to deny that Chinese influence is growing and that China is becoming more assertive, as its recent security agreement with the Solomon Islands illustrates.

The USA remains the hegemon and China has moved beyond being a plucky upstart, as it is entrenching its power through the Belt and Road initiative and its Asian Infrastructure Investment Bank. Great powers tend to copy each other and learn from how their great power rivals acquired their position and China is doing the same through building its entrenched, institutional power. So there are more similarities between the two states than the extremes of left and right will suggest.

there are more similarities between the two states than the extremes of left and right will suggest.

Competition between the USA and China is becoming more intense, which is not an inherently negative development, as both states are pushing each other to see who can advance the most in the fields of AI, green technology, robotics, space and advanced manufacturing. This inter-state competition becomes especially problematic if it morphs into becoming intense military tension or if one of the great powers uses illegitimate means  (such as intellectual property theft) to steal the march on their competitor in a non-military sphere.

To prevent conflict between the USA and China, the USA must engage from a position of strength, so it can raise the cost of war. Both states must also develop a framework through which they can cooperate on a limited number of areas. They must aim for limited strategic cooperation and allow expansive strategic competition, as history teaches us that great power competition is just a fact of the international system.

As Graham Allison writes on Thucydides’ Trap, in his sample of sixteen cases of where there has been a transition of power from one great power dominating to another great power leading, twelve of these transitions resulted in war between the great powers involved in the transition. There are flaws in his argument, as the causal direction is not unidirectional, because war can also produce shifts in global power, as well as being the result of it. World War Two produced a significant shift in global power towards the USA, as the leading European powers were left militarily and economically exhausted by the war. But Allison draws our attention to a crucial point, which is that great power competition can become great power conflict if both sides do not consciously agree to manage competition.

as history teaches us that great power competition is just a fact of the international system.

The USA must engage with China from a position of strength and this approach is inspired by the Reagan administration’s policy of peace through strength, as it faced down the Soviet Union. The USA must maintain its defence spending levels and especially focus on improving its economic competitiveness through strengthening domestic supply chains. The Biden administration must consolidate old alliances, principally the US-EU relationship and also its relations with Japan and Australia. It must also strengthen the more volatile and vulnerable relationships it has with India, the Philippines and Thailand.

Strengthening alliances is about building an American led balancing coalition to demonstrate to China that any expansionist tendencies that they act on will not go unchecked.

Peace through strength can no longer be achieved through military might alone; the USA must build up its alliances and raise its long-run growth rate. China is less likely to militarily intervene in Taiwan or provide direct military or economic support to Russia in Ukraine if the USA has a fixity of purpose and resolve based on a tripartite system of strength. This system should be based on strong economic growth, a network of alliances and a formidable military.

The USA currently has the latter, but the former rest on shaky foundations.

The second part of the USA’s strategy should consist of pursuing limited strategic cooperation with China. There are a small number of global issues that both states can cooperate on and cooperation should be practiced in a piecemeal, step-by-step and issue by issue way. The strategy should consist of limited cooperation on tackling climate change, terrorism and the proliferation of nuclear and non-nuclear weapons. The word ‘limited’ is crucial, because when there is intense great power competition, it is unrealistic to expect expansive cooperation that is grounded in fraternal relations. Both states must accept that competition and tension will dominate their relationship in the coming decades, but as long as competition and tension are interrupted by flashes of cooperation, peace can prevail.

Both states must respect the advantages that their rival has and acknowledge that competition can easily become conflict without raising the cost of war. War is not inevitable, but it remains a possibility. Policymakers in Beijing and Washington will hopefully adopt the adage of prepare for the worst and hope for the best. But probably doing more of the former is wise.