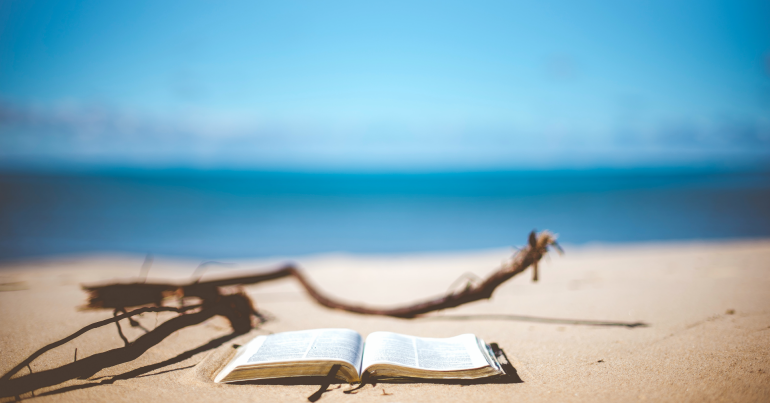 I was first introduced to Camus, rather informatively about my internet habits, from a quote on the Reddit page r/QuotesPorn, taken from the Myth of Sisyphus: “Many people have asked what is the meaning of life. That answer is simple. It is whatever happens to prevent one, in any given moment, from killing themselves.” This quote spoke to my angsty 16-year-old-self’s obsession with existentialism and philosophy. While I grew out of that obsession, my admiration for Camus has continued and I can’t help feeling that his work continues to speak to me on a philosophical level, as if he understands me and has met me and written a book with express purpose of conveying my deepest thoughts and beliefs.

The first of his numerous works which I read was possibly his most infamous, The Plague, which I bought second-hand from the Last Bookshop in Jericho. Telling the story of a mysterious plague which inflicts a fictitious coastal town on the French Riviera and set principally in a humid, suffocating summer, this book managed to be both incredibly profound and incredibly light reading all at once.

It invoked memories of my own experiences of summer in the time of a pandemic, appealed to my love of history with its allusions to Nazi tyranny and its metaphor for totalitarianism, and made me dream longingly of spending a summer in a dreamy, quiet French town, which as an Englishman brought up to xenophobically hate France, was a powerful effect to have on a human. While lacking in the depth which one would expect, the characters invoke a humanity that demands sympathy, as they are ground down by the relentless mental and physical toil of fighting back against the eponymous plague.

It was certainly after reading this seminal work that my obsession with Camus became indisputable. I became consumed in researching his life and his personal experiences; a survivor of French occupation who had worked with the French opposition, a lifelong lover of football, a prominent syndicalist who opposed radical Marxism at a time when it was the dominant political philosophy of intellectuals.

His works set in motion a reassessment of everything French for me, I began to appreciate French wine more, to understand why so many people are fascinated by the French language, and to also obsess with France as a setting. Not long after finishing The Plague, I watched Wes Anderson’s ‘The French Dispatch’ in the cinema, and felt deeply engrossed in the post-war France of Camus’ glory days.

As you read this book, you can feel the sun blistering your skin, and the feeling of the sand underneath your toes…

Following on from this, I next read his other completed novel, The Stranger, which I will not pretend to have understood completely, and yet I appreciated it just as much as The Plague. Much like The Plague, it is the perfect balance of profound and entertaining, pulling me in with its setting of Algiers, Camus’ birthplace. As you read this book, you can feel the sun blistering your skin, and the feeling of the sand underneath your toes; a strange sensation as I read this book in January.

One can also feel the callousness and isolation of the titular character; a stranger to the society which he is experiencing, as he experiences disillusionment and disgust towards that very society which has made him a stranger. Another concept woven into this narrative is the interactions between native Algerians and the ‘Pied-Noir’ settlers from the country which occupied Algeria, a dynamic which Camus was familiar with as a Pied-Noir himself.

The tragedy of reading Camus is knowing that his life was cut brutally short at the age of 46, and to know that as a result his work is limited. However, this can also add a preciousness to his works, which are so rich and developed with ideas and characters as to invoke more interest than three or four average authors. His numerous essays and non-fiction works help to inform and add to his list of fictional writings, providing enough reading for at least a summer if you pace yourself.

Featured Image Description: A book lying open on the beach.