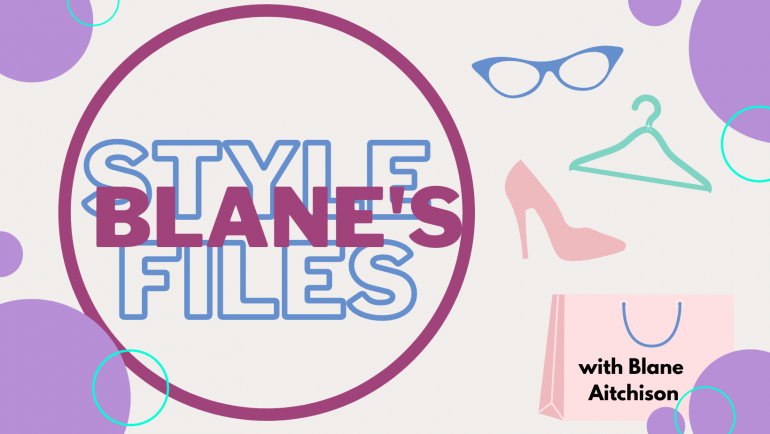 Blane’s Style Files: Five of the Weirdest Award Show Moments of All Time

After the whole Will Smith and Chris Rock debacle at the 2023 Academy Awards, why don’t we take a trip down memory lane and remember some of the other strange happenings on the red carpet?

Angelina Jolie kissing her own Brother

When Angeline Jolie was nominated for Best Supporting Actress for her role in Girl Interrupted, she decided to bring her brother, James Haven, as her plus one. At first, this seemed really sweet, because it hasn’t been uncommon for stars to bring their parents or other relatives to award shows with them. What wasn’t so cute was when, whilst accepting her award, Jolie revealed “I’m so in love with my brother right now” and was then later filmed French kissing her brother at the Vanity Fair afterparty!

When accepting her award for Best Actress for her role in the film Places in the Heart, Sally Field gave a speech that was somehow touching, funny and just downright weird. After giving a weird, rambling, humble brag about how she won an Oscar before but it didn’t really mean much to her, she delivers the awkward, yet immortal line “You like me! Right now, you like me!”. What really makes this a memorable moment is how enraged the other nominees (who included Jessica Lange and Vanessa Redgrave) look when Field is told she’s won, and then their bemused smiles after her speech had finished. Ouch!

At the TIME 100 Gala in 2015, Amy Schumer decided to pull the most hilarious practical joke of all time. Being her usual quirky self, she decided to pretend to fall in front of Kanye West and Kim Kardashian when they were walking down the red carpet.  Kanye and Kim responded to this by simply ignoring her and moving on, which was presumably not the reaction she was looking for. Come to think of it, what sort of reaction was she looking for? For them to help her up? It’s difficult to imagine any way in which her pretending to fall could ever be funny, but if she had fun doing it, then who are we to judge?

In a mini red carpet interview for the 2007 Teen Vogue Party, Selena Gomez opened up about her bold new style. “I like a little edge, a little pop in my hair, so I wanted to add something different, especially for Teen Vogue!”, she said, obviously proud of her new hairdo, which was actually just a small strand of electric blue hair. The strange moment was dredged up again when it briefly became popular enough for Selena Gomez herself to see the video again and release her own response 14 years later, which was captioned “To my younger self: you’re not cool bro.”

For her appearance at the 1997 Oscars, Nicole Kidman wore a dark chartreuse Dior gown designed by John Galliano. Comedienne Joan Rivers took it on herself to let Kidman know that this was the ugliest dress that she had ever seen, repeatedly making comments such as “Nicole, come and tell me why you wore such an ugly colour!” and “I hate that colour! You are making me puke!”, before making vomiting noises when Kidman decided to simply ignore her and walk away. According to Marie Claire magazine, Kidman was apparently paid $2 million to wear it, so I think Nicole Kidman won this one!