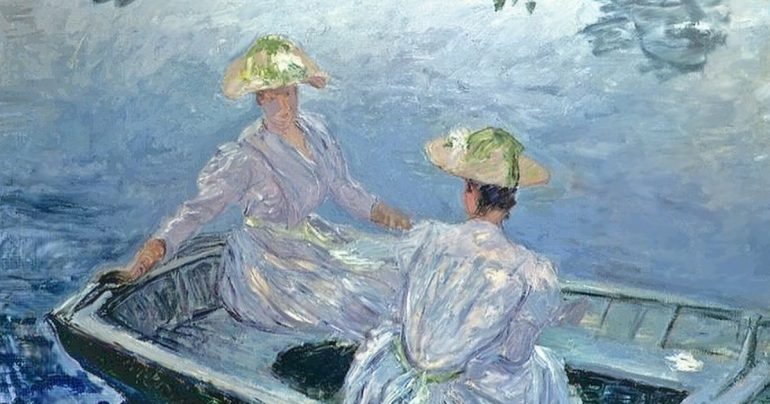 An ethic of communication in academic contexts

I have been participating in an extended philosophy seminar which centres on ‘philosophy in an inclusive key.’ Given the scope of this seminar, it is unsurprising that much of our discussion pertains to issues of gender and sexuality
What I want to do is take up, in this more informal, public sphere, a discussion concerning the blurring of boundaries between epistemological and ethical concerns that took place within the seminar. The reason why I’m choosing to do so is that the preliminary take-aways of such a discussion are crucial for developing an ethic of communication, particularly in academic contexts.  My thoughts on the matter are in no way complete, but I hope that they are useful to whoever happens to read it.

A way of getting into this conversation is by considering a stereotype in terms of the philosophical method. What philosophers do is question everything and anything: it’s all fair game in dialectics! Whatever assumptions or presuppositions your interlocutors may have, it is potentially permissible to bring these up for critical examination. This stereotype has its intuitive appeal: certainly one of the fathers of philosophy, Socrates, was famous for being the kind of person who didn’t shy away from taking shots at anything and everything, regardless of who the speaker was.

But in another sense, this stereotype of philosophical discourse isn’t quite right in terms of characterising the nature of philosophical communication. It is the case that there exist certain subdivisions within philosophy itself. In particular, there exists a divide between metaphysics, ontology, and ethics. These subdivisions themselves can be understood as frameworks which we operate under. In considering questions of ethics, we are operating under certain constraints that make it possible to think about ethics, and sometimes we ignore possible questions having to do with metaphysics to do this kind of work. For example: in considering whether or not I have a right to acquire property, I take it for granted that I am, in fact, an existing thing that is capable of acquiring property – that I am not a brain in a vat being experimented on by an evil genius.

Why these constraints? As in: why don’t I, when thinking about whether or not I have a right to acquire property, also think about whether I exist and can even acquire property? The answer is that it’s simply not possible to do these projects simultaneously. We are limited in our capacities to do complicated thinking, and an attempt to do everything at once will ultimately culminate in our doing some rather poor thinking. This suggests that the stereotype of philosophy is precisely that: a stereotype. It is, in theory, possible to question everything. But if we are having a discussion about ethics, it would, plausibly, be inappropriate to bring in questions of metaphysics in at least some cases. An objection to a theory of rights cannot be: well, how do you even know that people even exist? To bring this objection up would be an example of arguing in bad faith because you’re misunderstanding or misconstruing the scope or the purpose of the conversation to begin with. Don’t derail the conversation, we might cry!

This is probably most obvious in other disciplines that are not philosophy. If we are discussing history, we don’t bring in questions of whether in fact time is an actually existing thing. That’s not the scope of history. The existence (or not!) of time is the concern of other fields (physics or philosophy) despite the importance of the presupposition of time being a real thing in historical inquiry, generally.  Insofar as one brings up the question of the reality of time, one is no longer engaging in history, but something else entirely.

What does this suggest? Mainly: that there are right and wrong ways of engaging in academic communication. What determines whether a form of engagement is wrong or right is dependent on the aim of the communication in question. Of course: it may sometimes be necessary and appropriate to question the ways in which we understand the aims themselves. As in: sometimes we may consider an aim itself to be inappropriate. We can invoke Socrates here again. In a study of erotics, wherein we are considering how love is a benefit to humans, Socrates would object to our settling the aim of erotics as ‘understanding the value of love’ without having already articulated what love is. To understand the value of something, it is methodologically prudent not to answer the question of its value first – because we don’t yet fully understand what we are in communication about.

We should note a common feature in both of our examples: thinking about what counts as appropriate or inappropriate communication is highly contextual. Whether we take a contribution to be clarificatory, useful, in good faith, depends on the interaction of that contribution with the discourse itself and the people engaged in it, in conjunction with some preliminary goals that we seek to achieve in a discourse. There can be no abstract principles of right or wrong engagement, except perhaps the principle that: “It depends on the particulars of the conversation!”
What I want to suggest is that being capable of doing this kind of highly contextual thinking in order to decide whether a form of communication would be appropriate or not is a skill, perhaps even a virtue. And it is a virtue which I think, particularly when we engage in complicated sets of interactions having to do with identity-based issues in academia, is crucial to our being able to even engage with each other.

We don’t, even in philosophy, really adhere to the stereotype that everything is open to questioning. So particularly when we are engaged in communication about what it is to be trans and what it is to be queer, I would suggest that we don’t try to dogmatically stick to this ideal. I think many people refuse to communicate effectively in a conversation about trans philosophy and refuse to cultivate a kind of virtue of communication and contextual thinking, and this refusal is done in bad faith.

Discussion frameworks concerning the trans and queer experience have a primary aim of the clarification of a kind of lived experience. I would suggest that bringing in questions of whether that experience exists is to fail to do some contextual thinking and to fail in an ethic of communication because it derails a conversation in the same way that bringing up the evil genius derails an ethical conversation.
There is a lot more that can be said. But I would encourage people to take seriously the idea that an ethic of communication requires this kind of contextual thinking and the virtue of being able to do it well. So before jumping into a conversation: one should think about its aims, and whether one’s contribution would, in fact, be a contribution in light of those aims and the people who engage in them.