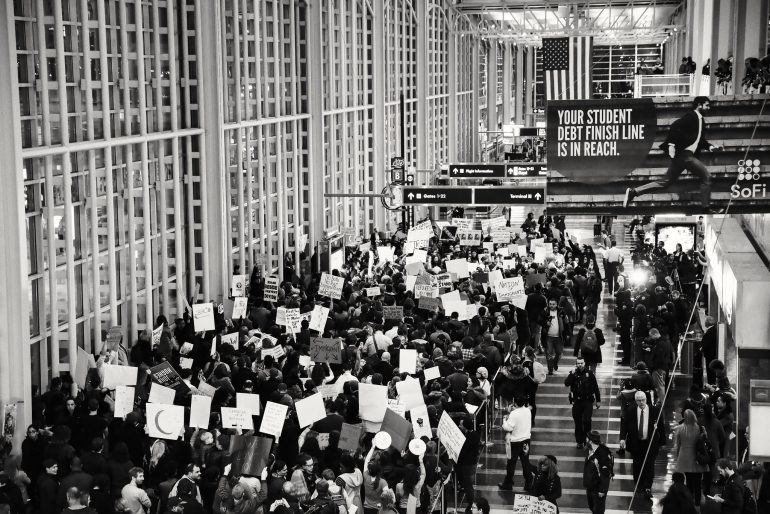 With the dramatic rise in inflation across the country and the slow average pay increases causing a squeeze on the average homeowner, is the United Kingdom heading for a recession when we were set to become the fastest growing economy out of the G7 two years prior? The Covid-19 pandemic, Ukrainian-Russian conflict, and continued regional lockdowns in China are all affecting the global supply chain: is there anything the Government can do to help ease the burden on the British people and university students?

But why should inflation worry the average pot-noodle-eating, bibliophile, party animal university student? Well, ever since the Russia-Ukraine war started more than 110 days ago, the price of oil and gas has skyrocketed to $119 a barrel, the highest it’s been since 2012. This has driven up the average price for your household bills as the global market struggles to keep up with the demand and come to terms with the situation at hand. Prices have increased to around £700 more than in January. Not only have your gas and oil prices increased dramatically, but so has the price of food, growing from 3.5% in April to 4.3% in March (the highest since 2012). This rise in inflation has also affected some of the most basic commodities that every household purchases, such as bread, beef, rice and chicken, which have all increased by around 15% in price. This has again put the strain on those most vulnerable in our community.

bread, beef, rice and chicken have all increased by around 15% in price

But where this rise in inflation will hurt the most for students is to be found in our lingering student debt after graduation. Currently, while students are in full-time study their interest rate is set at 3% above the RPI (Retail Price Index). The Bank of England predict inflation to increase to 10% by October, an astronomical number that will cause student debt to skyrocket to new levels. Other predictions have been made by the Institute for Fiscal Studies, who claim that inflation will increase to around 12% by this autumn and will not settle down until at least March 2023. Let’s break this down into exactly how much more debt will be added and how much you will have to pay back. If, after graduation, you earn under the threshold of £27,295 a year, with the current inflation rate expected by September, expect to add another £2,300 in interest every six months. While if you find yourself earning around £50,000 a year, only expect to have £3,000 interest added over six months. Rent has also increased for students living both in halls and houses. St Catz has announced an 11.8% escalation in rent for the next academic year (2022/23), meaning students will pay £1,654 per term, rather than £1,480 in the previous year. For those not living in college, the average rental prices grew by 2.5% in England in the last 12 months to April 2022. This represents the largest increase since January 2016.

If, after graduation, you earn under the threshold of £27,295 a year, with the current inflation rate, expect to add another £2,300 in interest every six months

Should we expect the soft hand of Rishi Sunak to break through the dark clouds forming over Britain and pull students out of this quicksand of debt? The short answer is no. It seems the government has almost pulled all the rabbits out of the hat and is unable to fix this situation with money and promises. The Chancellor of the Exchequer’s speech on 26th May said that “no government can solve every problem, particularly the complex and global challenge of inflation.” It seems like the Chancellor is just going to wait for this event to balance out over the coming months and use the already implemented policies to combat the rate of inflation. However, where there is economic uncertainty there are always extraordinary amounts of money to be made. The chancellor has announced a Windfall Tax on Oil and Gas profits to help with the cost of living, which is estimated to raise £5 billion. But will this be enough to help students? Currently, only half of students are employed while in full-time study, with an average weekly wage of £112.20. Those who need to work to afford university will see their hard-earned cash become worth less as the average total pay only grew 5.4%, while inflation has currently reached 9%. This inability to protect students in all corners will see students as some of the worst hit by this inflation.

Average total pay only grew 5.4%, while inflation has currently reached 9%

With the government silently turning the financial screw on students, graduates and universities with their lack of support over the cost of living, rent increase and repayment structure should we be surprised that those in power who never had to pay tuition fees do not understand the situation facing us in now and in the future.