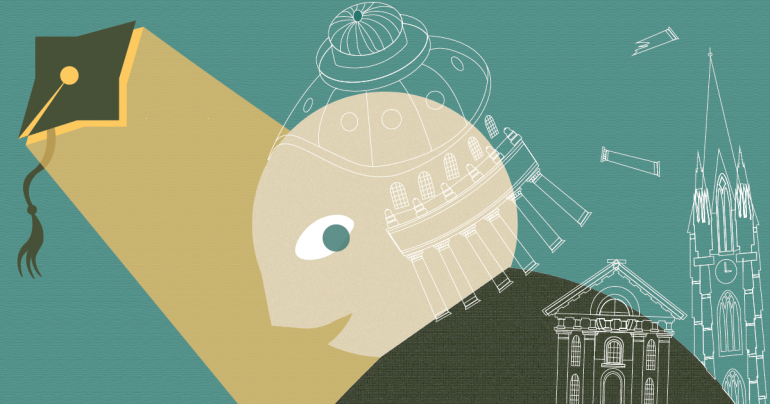 I am happy to be out of Oxford

It is the longest summer of your life. The beginning of your life. Everything else has been leading up to this point. It is the limbo period. Family and friends have whispered that so and so is applying to Oxford, but you’d never actually thought you could do it. And now the offer is in, the grades are being calculated and there’s nothing you can do to stop results day hurtling towards you at full speed.

When you get into Oxford you don’t say no. You can’t.

I remember the raw happiness that spilled out of me and flooded my school on that cold January morning, when the notification came through that I had been given an offer. I was obnoxiously happy, and annoying.  But it was Oxford, that mythical place that only accepts the “best of the best”, and they had deemed me worth of taking up the space of countless others. I will always look back at that part of my life as full of potential, bright and teeming with joy.

I don’t regret those feelings, and I encourage all students who are waiting for their results to savour the process. This is the summer of opportunity and in-between.

I am going into my final year of my undergraduate degree, one pandemic, one rustication, one failed political career and two relationships later. I have seen most of what Oxford has to offer, and now I am in a different sort of summer. It is still a summer of in-between. That list of items sounds a bit depressing and there are a lot of other fun things that the universe and this university has given me, but it just shows you how formative these years can be. 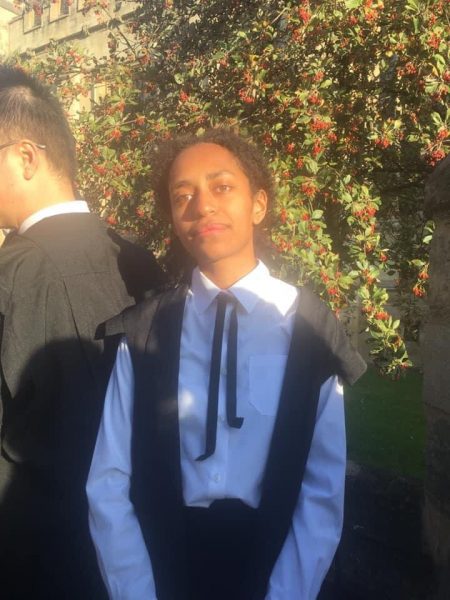 I am much happier out of Oxford than I am in it.

And that feels wrong to admit. I feel like I’m slitting open the dreams of my younger self and being ungrateful. Criticising Oxford in any form is often met with shouts of “You should have just gone somewhere else then!” and a lot of that is then internalised within the student population, oozing out in various toxic chants.

Take rustication, for example. Rustication more recently has been interpreted as a ‘Get Out of Jail’ free card, but often this is by people who have never actually gone through the process themselves. Rustication is itself a loaded term, with debate as to whether this is even the correct words as that usually means being suspended based on the breaking of college or university codes of conduct. The University itself refers to a break from studied as a period of “suspension,” and so students who take time out are therefore “suspended.”

Many students take time based on medical grounds. Mental health falls under that, and many students suspend on the grounds that their physical and mental health cannot cope under the strain of their studies. Oxford’s terms are designed to condense information learning within a very short period and so a brief period of sickness can result in an entire term’s schedule falling out of kilter.

If studying your degree is negatively impacting your physical or mental health and you need to suspend then that is necessary. That seems logical.

I suspended my studies after having a nervous breakdown halfway through my second year. I had to do that. It felt my degree was killing me and I was killing myself and everyone around me.

I felt like a complete failure, and that I was not smart enough for my degree and that the University had made a mistake. I was a fraud, and I had finally given up my real identity. All pretence was gone, and I was alone.

Rusticated students are not allowed onto college grounds unless they are given prior permission. I was an estranged ‘Independent Student’, meaning I was completely dependent on my college to fill the role of parents.

When I suspended, I felt like I was socially cursed and left on my own to battle with the very thoughts and feelings that had made me drop out.

The process and culture of suspension is a problem that needs to be fixed, but even this comes with another big buzzword, the ‘collegiate system’.

Do not worry, this article is not going to be an unoriginal hot take on the problems of Oxford in its entirety. No, the core of this essay is that as much as I love Oxford, as do many of us, I am healthier and happier out of it.

I thrive off the manic insanity of Oxford, and the niche traditions, and superficial networks of children we ourselves create. But it just isn’t good for me, and I think that hesitation, if not shame, to say that sometimes Oxford can be damaging to your mental and physical health is something to be worked on.

What does happiness outside of Oxford look like, if measured?

For me personally, I have fat on my face for the first time in my life. I eat now. That sounds silly and is obviously quite a me-centric way to measure stability but it feels alien. When I am in Oxford I am constantly scared and on edge, and a slight inconvenience can lead me to spiral uncontrollably. The geography of Oxford, and the atmosphere can feel brilliant and homely, but it can also feel claustrophobic. That sounds extreme. And, maybe it is. My university experience is never going to be the same as anyone else’s, and that is not the point.

Oxford has improved the future quality of life in a way going to any other university just would not have.

I am the type of student who should be grateful to Oxford. I came from a single-parent family, lived in social-housing in Central London and attended a state-school (though for transparency’s sake it was a single-sex, semi-posh one). I attended an Access and Outreach trip to my college when I was fifteen and fell in love with it. I was estranged the day I moved up to Oxford and landed in my college’s administration office saying that I had no money, Student Finance hadn’t arrived and I was down one parent.

And I am grateful for my college, who has gone over and above to support me. But just because I am lucky to be here, as are all of us in many ways, doesn’t mean we can’t criticise it or feel happy when we’re out of it.

There are always a flurry of Oxfesses when someone sticks their head above the parapet and points out a broken cog in the Oxford machine. Comments referring to the figures that for every one of us that matriculated there are countless others who have been rejected.

I don’t regret applying to Oxford. But I do think there is an unwillingness amongst students, driven by institutional apathy for change, that makes it hard to admit when it isn’t working sometimes.