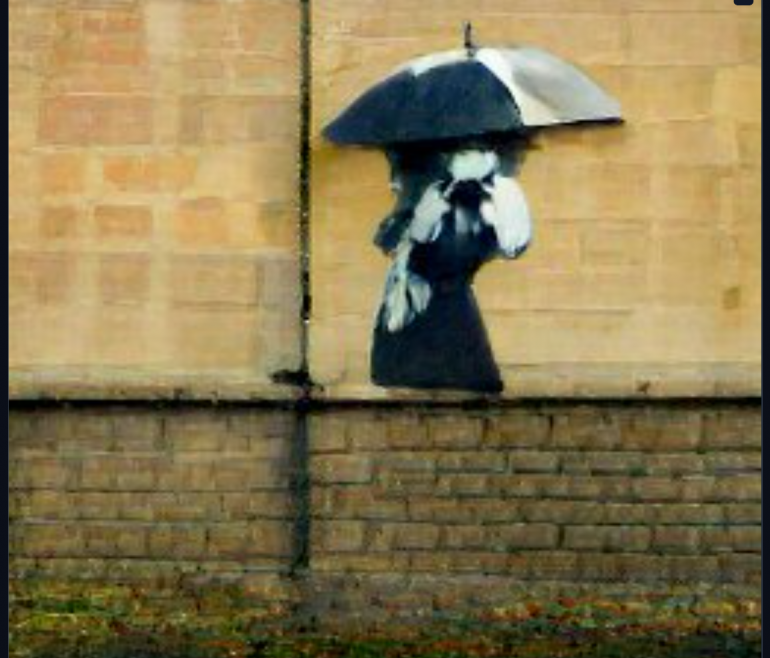 Why are the police ignoring the anti-Semitism in my assault?

Last year, a colleague assaulted me after spending the evening making derogatory comments about the fact I went to Tel Aviv University. The police don’t seem to think the anti-Semitic context is relevant.

I’ve been associated with Oxford University three times, for my undergraduate degree, my doctoral degree, and last year as an employee. Each time involved an assault by a man. The first cut was the deepest; he was a famous professor, I was a nineteen year old nobody who read everything he’d ever written. I thought for years that if I ever told anyone he’d make the necessary phone-calls to ruin my career, in the power he had over me he may as well have been God. I left England as soon as I could, but I think on some subconscious level I did my doctorate in his area of study and country in order to prove myself on his territory – narcissists are so good at tricking you into thinking you have to prove yourself to them. The second assault was more informal – a colleague, a peer – just before the #MeToo movement but recently enough that our careers became in my mind like twin planets, one always keeping an eye on the other, affecting each others’ orbit. ‘Who will get tenure first?’ became my way of processing what he did to me.

And then last year. I’d gone for drinks with a colleague to ease myself back into Oxford life last summer, having spent the first year of the pandemic in Iceland, the gentle, neutral country providing a little sanctuary for me to mentally decompress. The Oxford I returned to was in all ways more intense and more broken. The complex debates around the Rhodes Must Fall campaign had ripped apart friendships and faculties, adjusting to online teaching had raised huge questions about what we want academia to look like, and a new generation of students was teaching me new ways to think.

I’d grown up, in the meantime, partly by moving away – Israel, Australia, Iceland – and so could look at the parlour games of Oxford social life from the perspective of knowing this is not the only way that things could or should be done. But coming back to Oxford last year, no-one wanted to talk to me about my time in Australia, or my time in Iceland, the articles I’d written or the personal progress I’d made. Returning to the site of my past education and past pain, there was one topic about my life that every old friend and every new acquaintance gravitated towards inevitably – why had I gone to Tel Aviv for a year after my doctorate?

In the time I’d been away from the UK, the Corbyn/ anti-Semitism debates had pungently popped up in every corner of public life, kudzu of political discourse, the toxic poison of anti-Semitism seeping in to everything. I, generally, didn’t want to engage. Upon returning, I wanted to talk about polar law, the Australian constitution, and my new love for space law and exploration. But in the year since I’ve been back in Oxford I could barely go a week without someone asking me why I went to Tel Aviv University, usually followed by an un-asked-for diatribe about their position on the BDS movement.  No-one was  interested in my experience of Tel Aviv as a lived reality – the recipes, the music, the natural beauty, all the other complexities of interpersonal realities and inevitable struggles of daily life – nor in my experience as an academic of law, as they would have if I’d gone to the Sorbonne or Berkeley or McGill.  It became an exhausting hurdle at the start of any new acquaintance or meeting an old friend – “so, what’s your position on BDS?”

It became an exhausting hurdle at the start of any new acquaintance or meeting an old friend – “so, what’s your position on BDS?”

It was four months into this unpleasant re-entering to Oxford social life that I met with an old acquaintance with whom I’d studied alongside during my doctoral degree five years earlier. He was also newly back in the city, suggesting we should catch up to talk about our work. He worked in a similar field, so when he suggested meeting for drinks I told him I’d be happy to catch up. After one drink he started ranting about Israel. After two he started ranting about, well, which ethnicity constitutes the main population of Israel? This should have been my cue to leave, but I was Bambi-in-the-headlights bewildered at the experience, and so sat it out until, another drink later, we walked out of the pub.

Oxford is a strange ghost-city for me, composed of many years of sedentary layers of memories, and it is as disappointingly apt as it is awful that when this man groped me, I was standing metres away from the building where, when I was nineteen years old, the famous professor had given me my most brutal and startling introduction to the worst of what humans can do. This time, older and more hardened by the world outside the little academic bubble, I navigated the situation with more firmness and got him to stop. He left for his home country the next day, and I decided not to file a police report because I wanted to move on and pretend it hadn’t happened. 2021, remember, was meant to be the summer we’d be rewarded for having made it through 2020 – I decided to focus on my future and reassured myself that, especially as he’d left the city, our paths would likely not cross and even if they did, I was hardly that helpless nineteen year old any more.

It was only when I heard he was back in the country at the end of the summer and began having panic attacks at what he’d done to me that I realised how badly he’d traumatised me. I kept remembering the comments he’d made all evening, as if in preparation for his assault; the dehumanising language he was using about Israelis and Jewish people in general, his sneering face, his thinly-veiled contempt and desire to dominate. I filed a police report knowing I had no physical evidence of the assault, but hoping his name could be kept on file in case other victims come forward.

The police listened to my concerns with one exception – when I stated clearly that I believed the assault was racially motivated, they seemed to wilfully ignore me. Later, when I followed up to ask if the attack was being treated as a racially motivated assault, they said that the original police officer who’d interviewed me hadn’t noted or categorised it as such. For some reason, this hurt me more than the original unpleasant experience. To be so ignored and not taken seriously, it felt like confirmation of the background music of noise that I’d heard ever since I’d returned to Oxford – well, you did go to Tel Aviv University, what did you expect?

To be so ignored and not taken seriously, it felt like confirmation of the background music of noise that I’d heard ever since I’d returned to Oxford – well, you did go to Tel Aviv University, what did you expect?

Something I’ve encountered frequently over my last year in this city is the idea that it isn’t anti-Semitic when people say these types of things because they’re criticising the institution, not the ethnicity of the people who attend it. The idea is that ‘we’re not anti-Semitic, just anti-Israel’. But a problem arises when people who claim to just criticise the institution spiral into acts of anti-Semitic violence and assault. My experience with the man who assaulted me was one such case: after one drink it was Israel, after two drinks it was Jews, after three drinks it was violence.

image description: Banksy painting of a woman on the street with an umbrella