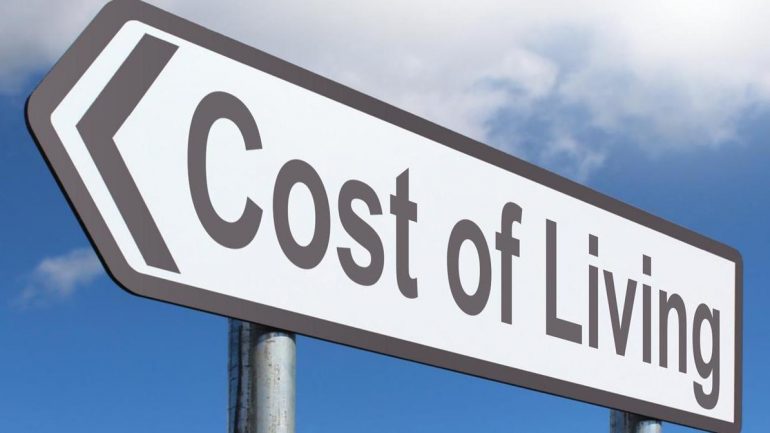 A newly revised University of Oxford estimated cost of living shows that the University has been greatly affected by the cost-of-living crisis in the UK this year. The University estimates, which were in coordination with the SU, showed how living costs are continuing to rise in Oxford at an alarming rate which could have significant detrimental effects on the students currently living here and deterring those who want to come to Oxford in the future.

UK wide inflation stands at 9.8% in August 2022 with signs it could continue to increase well into the new year. The estimate also suggested that on the upper end of living in Oxford for 12 months, students could be expected to need over £21,000. However, the more shocking find is it’s expected to cost between £10395-£15795 to live in Oxford for 9 months. This means that the lowest estimate exceeds the maximum student maintenance loan. Thus without supplementary income, like the Crankstart scholarship, those from the lowest income households wouldn’t be able to study and live in Oxford. Relevant bodies have responded with measures to combat the negative effects of this: the Government have increased the full maintenance loan by £300 and Oxford have increased the Crankstart bursary by £500. However this only accounts to a 6% increase in support, significantly below inflation.

General cost of living increases will not be the only issue facing Oxford students. Oxford colleges, in response to inflation increasing, are increasing their own rent and utilities costs . The University have stated in the past that rent increases shouldn’t exceed 6% annually or more than what the rate of CPI is (Consumer price index stands at 9.9%). However, many colleges are increasing their utilities and rent above this metric. There were also proposals of higher rent and utilities increases within colleges. For example, Worcester College rent is increasing by 10% but this figure was originally supposed to be higher with the initial proposal being 12.8% (above what inflation was). Similarly, University College are increasing rent by 9.5% with the JCR negotiating them down from 10%. There have been some Colleges that have not bended to student protests like St Catherine’s College who are still going ahead with an above CPI rent increase of 11%. However, this change is not uniform. For instance, St Hugh’s is one of the few colleges to keep rent increase below the 6%, increasing rent by 4.5%.

Year on year, it is becoming more expensive to live and study in Oxford and this will affect not only student from lower income backgrounds but middle-class backgrounds.

For example, a student with both parents on the average wage of £30,000 a year would have a household income of £60,000. This would mean that they only qualify for the minimum maintenance loan of around £4800 and no additional support from the University. With minimum living costs at over £10,000 for 9 months, this student would need significant support from their parents or supplementary income from work which might not be possible.

A  student working a minimum wage job would need to work 577 hours or 15 weeks full time to make up the difference between the expected costs and the maintenance loan. Given the difficulty for students to find employment during term time, this would mean that without parental support, an Oxford student would have to work for over half of their three vacations and find the extra income for three months out of University. This will cause a problem of inequality in grades based on household income since those students with more parental income support, will gain more time to study during vacations.