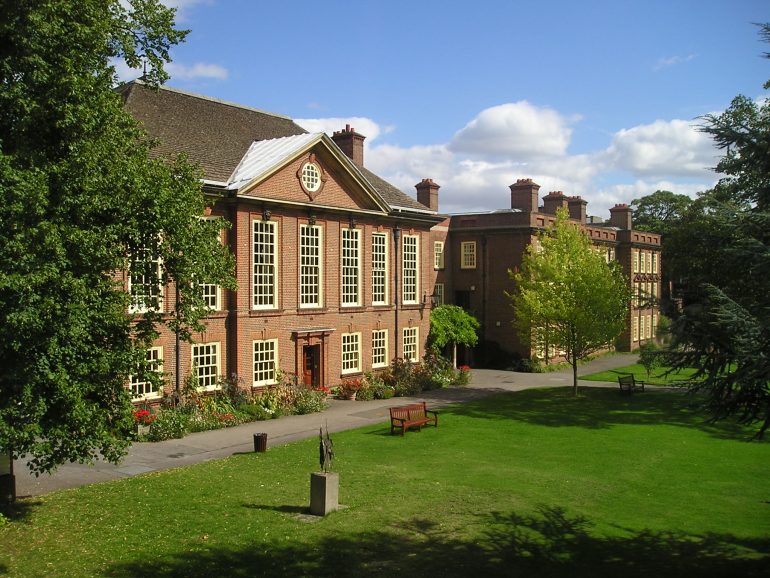 Somerville College has announced three new law and public policy scholarships to create the next generation of Indian lawmakers.

From 2023, the ‘Cyril Shroff Scholarships’ will be based at the Oxford India Centre for Sustainable Development (OISCD), at Somerville College. The OISCD researches climate change, public health, civil rights, law and public policy, and currently has twenty-one fully funded researchers. Scholars will be selected on the basis of their ambitions to create change in India, with a particular focus on climate change. The aim of these scholarships is to create a ‘brain gain’ for India and create a new generation of Indian lawyers and policymakers.

They represent the most recent addition to a long line of Indian connections for the college, with Oxford’s first female Indian student, Cornelia Sorabji, studying there in 1889 before going on to become the first woman to practice law in India.

Somerville’s Principal, Jan Royall, said, “I’m proud to see these internships become a reality. They will not only change the lives of the students who receive them, but go some way towards honouring and repaying the historic contribution made by Indian scholarship to our foremost universities and businesses, creating a brain gain for India, rather than a brain drain.”

Royall herself has a policy making background, heading the European Commission in Wales before going on to serve as Chief Whip and Leader of the House in the House of Lords. She was announced as the next principal of Somerville College in February 2017.

Shroff said the scholarships represented the start of his “giving journey”, adding that he firmly believed that “law and public policy scholars at Oxford will be instrumental in tackling the intractable challenges facing India, particularly the existential challenges of climate change.” He said that Somerville College was the “perfect partner” given their historical connections with India and that the college blended perfectly with his ethos of “creating the finest lawyers for a just world.”