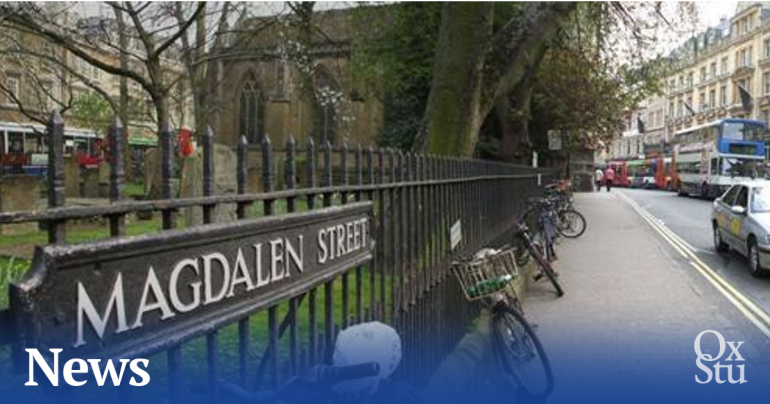 On the 17th September, Popeyes® opened its doors to the Oxford public at 36 – 37 Queen St, offering customers the chance to experience a taste of US fried chicken.

Popeyes® 50 year history has seen them open over 3700 stores in 12 countries, with 350+ stores opening in Europe, the Middle East, and Africa as part of the chain’s global expansion. Their plan, should the Oxford store prove successful, is to open dozens more stores across the UK in the coming years.

The Oxford store is the chain’s fifth in the UK, with sites already successfully opening in Gateshead, Romford, Chelmsford, and Stratford. This comes as part of a trend of American fast food chains crossing over to the UK, and more specifically to Oxford. Almost a year ago, the US burger chain Wendy’s opened its store on Magdalen Street during Freshers Week 2021.

It seems strange however, that it has taken so long for these chains to branch out to the UK, given the dominance of other US chains over the UK fast food scene for practically the entire 50 year history of Popeyes®. Indeed, when one thinks of fast food in this country, one’s mind turns to McDonalds, KFC, Pizza Hut etc.

This Oxford expansion by American chains adds even more to the highly diverse food scene in our city, which offers hungry students and residents tastes from across the world. Indeed, near my college I can think of food and drink hubs that sell everything from Colombian coffee to Dutch hot chocolate, and Mexican burritos to Japanese sushi. Given the lack of kitchen or cooking spaces in much Uni accommodation, cheap and accessible fast-food stores must have the perfect opportunity to flourish in Oxford’s city centre, to our great fortune.