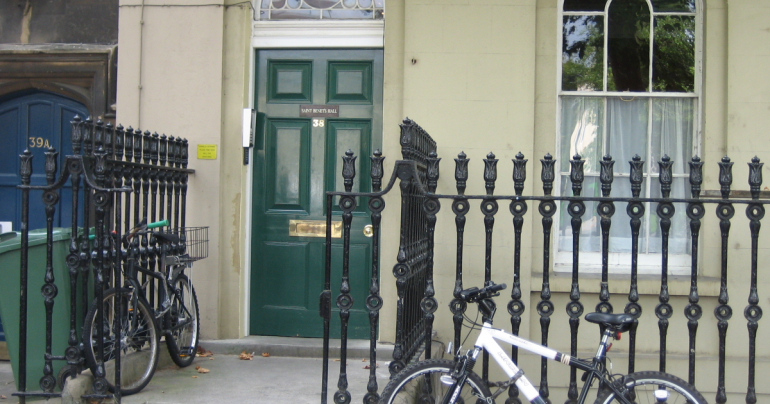 It has been confirmed that, after an open market sale, St Hilda’s College has acquired both of St Benet’s Hall’s buildings. The main building is at 38 St Giles’ and the second is at 11 Norham Gardens. The two buildings were purchased by St. Hilda’s for £18 million, it can be announced.

The Academic Office of St Benet’s Hall announced on 2nd June that “following a meeting of the Ampleforth Abbey Trust on Monday, the Chair of AAT has written to confirm the Trust’s plan to place the two properties on the open market and that the Hall would vacate them before the 7th October 2022.” This coincided with the reallocation process of Benet’s students, which has also been completed.

This year marked the 125th anniversary of St Benet’s Hall and the 100th anniversary of the Hall occupying the main building (38 St Giles’), so it seems fitting that the Hall reached this anniversary before its end. Sources suggested that there was a wide amount of interest in the sale and that St Hilda’s were not thought likely to purchase both buildings.

In a press release, the college announced that

“St Hilda’s College, Oxford has purchased two substantial properties in the city,allowing it to achieve a long-held strategic goal of offering accommodation to all undergraduates throughout their studies.”

On the purchase of the buildings, The College Principal, Professor Dame Sarah Springman, said: “When I became Principal inFebruary, I thought it would take years to reach this milestone. It is wonderful to be able to announce that we have achieved our objective so much sooner, and I congratulate our team. Our students will have diversity of choice, which will contribute to having a better student experience, and it will raise the profile of the College in Oxford.”

With St Hilda’s College situated to the east of Oxford on the banks of the River Cherwell, the
new student residences will give the College a stronger presence in the city centre.

Senior Tutor, Dr Sarah Norman, said: “Being able to offer all undergraduates accommodation forthe full period of their degree will make the College more attractive to prospective students. Firstly, they will not have to find costly private accommodation for their second year. Secondly, we will be able to offer them the best of both worlds with a tranquil riverside campus and the opportunity to live in and enjoy the city centre.”

The College’s Bursar, Chris Wood, said: “Importantly, the College has secured these properties Through a reallocation of its endowment assets, rather than by taking on additional debt. In addition to providing student accommodation, the properties are expected to provide long-term financial returns.”

The press release made no mention of the previous occupants of the buildings, and how much renovation would be needed.