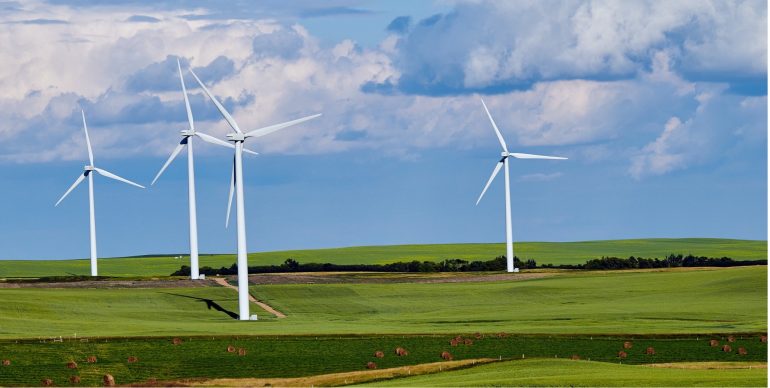 Last month’s Labour Party Conference saw Sir Keir Starmer unveil a radically transformative new energy policy, aiming to nationalise Britain’s energy supply. If elected, a Labour government would introduce a national energy firm called Great British Energy. This policy comes at a critical moment whereby consumers are met with great conflict; alarming and often unaffordable increases in their energy bills on one hand, and an increasingly urgent focus on the climate and sustainability on the other. This policy could therefore be hugely significant for the UK’s energy landscape, but what will the implications be for the climate, and what lessons can be learnt from other national energy firms?

A key distinction to consider when contemplating Great British Energy is that it is designed to act as a competitor alongside the incumbent market, providing additional capacity, rather than simply aiming to nationalise energy supplies. Similarities can therefore be drawn with companies like the Swedish Vattenfall or French EDF, given that both operate as state owned companies but compete in a liberalised energy market against private firms. In fact, the UK is currently an outlier in not having a state owned power company, whereas the vast majority of large European countries do.

The importance of a state-owned energy firm to a country like the UK can be difficult to determine, particularly in terms of ensuring that Britain has green energy. Currently,the UK has the largest pipeline in the world for offshore wind farm projects, outcompeting everywhere but China in capacity Analysts  point out that Britain is currently flooded with investment in solar and wind power and private investors are beginning to realise the importance of renewable energy, suggesting that investment in green energy isn’t a bottleneck for expanding infrastructure and capacity. In fact, it’s predicted that by 2030 wind and solar together should make up 70 to 80% of the UK’s electricity generation.

What then is the importance of Great British Energy to the environment? It comes in those final few percentage points, which must be converted to renewable energy sources if Britain is to truly have completely renewable energy. To achieve this, higher risk investment opportunities may have to be operationalised , including tidal, hydrogen and nuclear. Whether this is because they are emerging undeveloped technologies or simply difficult to finance due to their scale, these technologies are far less desirable to private investors and require a much higher risk appetite.

This is where Great British Energy could come in. As a state-owned business, it would have a much higher risk tolerance than projects funded by private investors can realistically have. This would enable it to invest in the kind of projects that are needed to complete Britain’s transition to renewable energy. In the process this would build Britain up as a world leader, or as Starmer put it a “superpower”, in renewable energy sources. The importance of this is hard to overstate: as a result of its skill in nuclear power, EDF has a massive international business in it, controlling all five currently operating UK nuclear power stations. Starmer’s hope is that one day Great British Energy could have the same market presence but for renewable technologies, extending Britain’s reach worldwide.

All this is certainly ambitious, but with many political and practical issues still unresolved,  the timeline Starmer has set may be challenging. He plans to launch the company within his first year of government, yet this urgency is vital. Action on the climate must happen fast and Great British Energy has the potential to position Britain at the forefront of the green energy revolution and hence the fight against climate change. Policies like this will not only help the environment but also help Britain take advantage of the huge investment opportunities that renewable technologies present.