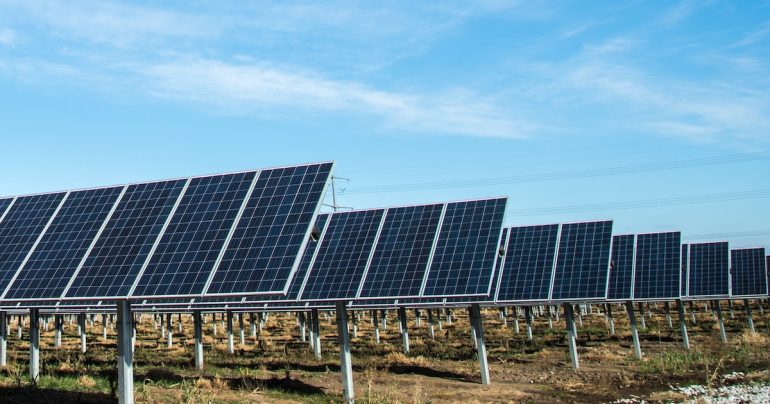 Switching to renewable energy could save trillions, new study finds

Switching from fossil fuel energy to renewable energy sources could save trillions, a recent report involving the University of Oxford has found. Furthermore, the faster we make the switch, the more money we will save. This study, first published on journal Joule on 13th September this year, used a probabilistic modelling technique which predicts how the cost of renewable energy technologies will decrease over time, using the evolution in cost of over 50 other technologies to test the model. This estimate predicts trillions in savings, without accounting for the savings from avoiding further climate disasters.

The basis for doing this study is that generally, as technologies develop, they become cheaper to produce, more efficient at what they do, and become far more widespread. We have seen this in our own generation with the evolution of smartphones from bourgeois gadget to everyday essential. In the past, forecasts have underestimated the rates at which renewable technologies are used (deployed) and overestimated the costs, which led to calls for more reliable forecasting methods, such as the one developed during this study.

The switch to renewables has hitherto been put forward as the “right” thing to do, rather than the “cheaper” option. The former uses moral argument, the latter pragmatism. In this way, this study changes the game, because not only does it make moral sense to make this switch, but business sense too. The arguments against going green are dwindling, much like our oil supplies. This study enables activists and legislators to talk to energy companies in their own language: put simply, switching to renewable energy is the savvy thing to do.

In fact, previous estimates have put the cost of this energy switch to be large (Philip Hammond’s report to the government in 2019 estimated over £1 trillion) which has made climate policy mildly unpopular and dissuaded governments from taking action, the study points out. To contrast, by switching to renewables, the report estimates up to 12 trillion dollars in savings by 2050, if the change is made very quickly, with this value decreasing with increased transition time. These predictions are based on the current rate of about 10% per year decrease in price for solar energy, as well as a host of other factors. These prices are predicted in a different way to fossil fuel sources of energy because unlike oil and gas, solar and wind power are not tradeable commodities.

Also included in the study were predictions for the cost of batteries. One of the main challenges facing a switch to net-zero renewables is in finding a way to make a constant, stable electricity supply out of the unpredictable weather. This pushes researchers, naturally, into energy storage solutions that can be dipped into when more power is needed than is being generated. Already, renewables act as a support for the national grid during peak times (and about 43% overall of our grid in 2022), but this switch would place renewables at the forefront.

Currently, battery technology relies largely on chemicals such as Lithium which involve intensive mining to extract, generally under poor working conditions. Strides are being made to decouple energy storage from exploitation of earth’s resources in an sustainable way to build a stronger, kinder energy supply system. According to this new model, the cost of batteries decreases in a similar fashion to that of solar cells: all the renewable technologies considered follow almost the exact same pattern. This should be no surprise: many of them have been developing over a similar timescale. As developments in battery technology complement and compound on savings made by cheaper wind and solar power, this huge figure of 12 trillion is not so insane after all, and is in fact quite promising for our future.