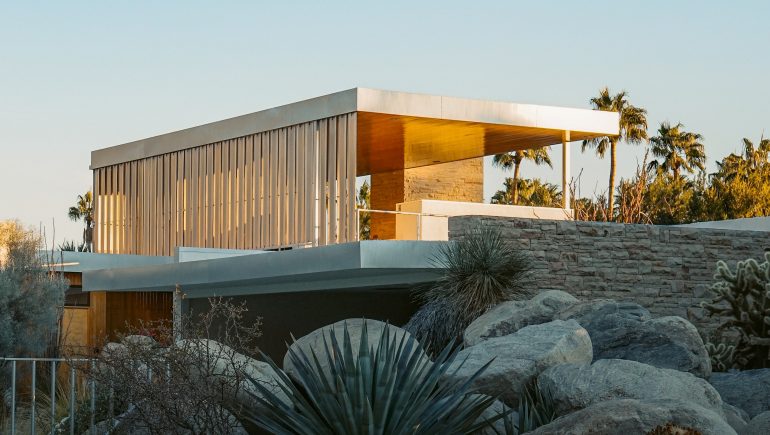 My expectations going in to see Don’t Worry Darling were not particularly high. I was expecting it to be awful, but hoping it would at least be awful in an entertaining way rather than just being rubbish and dull. It was somehow both better and worse than I expected.

It’s difficult to talk about this movie without spoiling it, so, spoiler warning: the idyllic 1950s town that the characters inhabit is revealed to actually be a computer simulation designed by the town’s leader Frank (Chris Pine) where modern-day men kidnap women and insert them into the simulation as their wives, leaving the women’s physical selves entirely in the care of the men who have kidnapped them while they exist in the simulation unaware of what’s really going on. The movie implies that something is amiss through Kiki Layne’s character Margaret, whose questioning of the real purpose of the town and subsequent gaslighting by the men around her drives her to suicide, which Alice (Florence Pugh) witnesses, starting her on a path to discovering the truth.

There were definitely some things to like about this movie – mainly Florence Pugh and Chris Pine, who gave fantastic performances. I wish they’d had more scenes together to give Pugh someone to really play off rather than acting in spite of the brick wall of a scene partner that is Harry Styles (more on him later!). Gemma Chan (as Frank’s supportive-turned-randomly-murderous wife, Shelley) and Kiki Layne were also wonderful but drastically underutilised, especially considering how interesting both their characters had the potential to be. Visually, the film was stunning, with the gorgeous 1950s aesthetics contrasting the town’s desert setting beautifully, as well as including some unsettling dreamlike sequences that are revealed to be linked to the process of logging in to the simulation. However, the film seemed preoccupied by its own aesthetics – it could have got to the point much quicker if we didn’t have to sit through so many admittedly gorgeous show-off shots that did very little to advance the plot.

I found the computer simulation concept fascinating, but the execution left much to be desired. The reveal comes too late, and it doesn’t get explored in a way that feels satisfying or really builds upon anything we’ve seen before that uses the same plot point. It feels like it was ultimately set up to be a cheap horrifying twist, at the expense of doing anything actually interesting with it or providing any real critique of incel culture past ‘misogyny bad’. It also makes Olivia Wilde’s comments about her feminist female-pleasure-centred sex scenes sound out-of-touch and offensive, considering every one of those sex scenes turns out to be non-consensual on the part of the woman. Ultimately, the ‘trapped in a computer simulation’ plot has already been done, and better, particularly in the Black Mirror episode ‘USS Callister’ which explores similar themes of women’s agency and is well worth a watch if you come away from Don’t Worry Darling feeling somewhat cheated.

The other problem with this film aside from its lacklustre execution of a promising concept is its leading man: Harry Styles. He just cannot act. He simply reads the lines with some degree of appropriate emotion in an accent that I think was meant to be his natural British but keeps bizarrely lapsing into American. The preview scene released where Jack is arguing with Alice that was met with much criticism of his performance is pretty representative of how he is throughout the movie. When that scene came on the entire cinema burst out laughing, which happened again several times whenever he attempted to convey a strong emotion. And don’t even get me started on his overly long and utterly weird dance sequence! The role of Jack needed an actor that could do subtlety and give his character an inner life. Harry Styles mainly did shouting.

Ultimately, this film falls apart the moment you start to think about it. An audience member who spends more than 30 seconds thinking about this film will be left with many unanswered questions, such as: What was up with that plane crash? Why did Shelley stab her husband out of nowhere? Why was Olivia Wilde’s character even in this film? Why did they cut most of Kiki Layne’s scenes? Did Harry Styles really spit on Chris Pine? Maybe the film’s title serves as its response to all these concerns. Don’t worry, darling.

Image Description: the Kaufmann building in California, which was used for filming Don’t Worry Darling. There are rocks in the foreground, and palm trees behind the house.