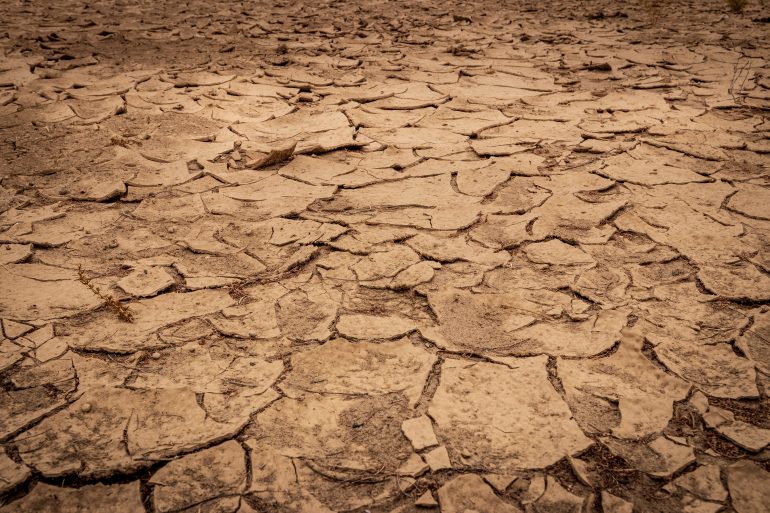 Why the Rainy Country Can Have Drought

Britons bathe in their hatred for the rain. It rains so bloody much that it is a well-established part of British culture to complain about it. Every time I return from a sunny holiday abroad, the English heavens seem to open up to greet me. So for many it will have come as a surprise to see drought in our wet, wet home nations over the summer. When usually we ache for prolonged spells of dry weather, we now must pray for prolonged showers to help reverse the effects.

Some of us will recall feeling shocked when a hosepipe ban was enforced in 2012 for two months. For many of us this was the first time as kids we realised that the UK could experience drought. Back then, though, it was a freak occurrence, some unlikely special event, just like the Olympic games that year. Ten years later, we once again find ourselves turning off hoses to save our rivers and ponds, but this time it comes against the backdrop of a global climate crisis and the whole of Europe simultaneously experiencing droughts and wildfires.

What we have faced this year is called a meteorological drought, meaning it is caused by the lack of rain we have received recently. Last winter was the driest since 1976 (the most famous drought year in the UK), and July 2022 was the driest July in England since 1935, according to the Met Office.

Given it’s autumn now, it would be reasonable to presume the drought is over. Drought is strictly a summer thing, right? Unfortunately not: whilst some life has returned to the grass in our local parks, recent rains have done little to refill most rivers and reservoirs. Much of the country (including Oxford) remains under a hosepipe ban as we enter October, and if water usage is not controlled through the winter, the water shortages will continue into 2023.

Whilst hosepipe bans wash a tenth off of our water demand, far more water is lost to leaks in pipes across the country. Billions of litres are leaked each day. Factories such as the Beckton desalination plant in East London (which could supply drinkable water to a million Londoners daily, if actually switched on) can help the situation, but it is clear that much more infrastructure must be put in place if drought is to become a more common state in the UK.

Our perception of Britain as wet and miserable is why we remain deluded about the reality of drought in this country. Too often the British sit at home thinking that floods are for Asia, droughts are for Africa, and wildfires are for America, but as the climate crisis worsens and extreme weather becomes more common all over the globe, the effects of global warming will inevitably reach even this isolated island. As we continue to heat the planet, droughts will become more commonplace, alongside extreme rainfall – which, as this summer has shown us, does not immediately counteract the effects. As difficult as it is to believe, Britain becomes ever more likely to start running out of water.