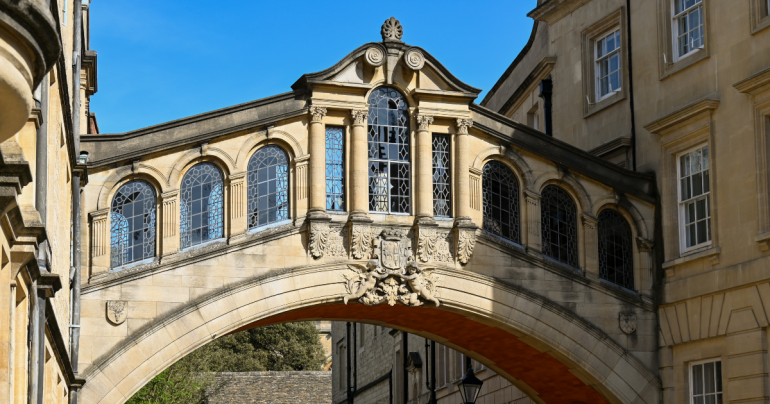 Oxford remains best in the world

The University of Oxford has retained its title as the world’s best university for a record seventh consecutive year, according to the Times Higher Education (THE) World University Rankings 2023.

1,799 universities from 104 countries worldwide were considered in the rankings, which rated them on 13 calibrated performance indicators across five broad areas: teaching, research, citation (research influence), international outlook, and industry income.

The news comes shortly after the University took first place in The Times’ Good University Guide 2023. Oxford is the first university to top both The Times’ and the Times Higher Education’s rankings simultaneously.

“I am so proud to be associated with them.”

The outgoing Vice-Chancellor, Professor Dame Louise Richardson, said: “My colleagues and I are absolutely delighted that for the seventh consecutive year Oxford has been named the top university in the world.

“I am very grateful to those who work on compiling these rankings which prove so helpful to universities. Above all, I am indebted to the extraordinary women and men of Oxford whose research and teaching continues to excite our imaginations, broaden our horizons, cure disease and explore deeply difficult problems for the benefit of society.

“I am so proud to be associated with them.”

The results were announced at the THE World Academic Summit in New York. Harvard University took 2nd place, followed closely by Cambridge in 3rd and Stanford in 4th. The 2023 list was marked by an increase in participation from Asian and African universities, with China having an unprecedented seven universities in the world’s top 100.

Phil Baty, Chief Knowledge Officer at Times Higher Education, said: “I think this shift – a global levelling up – is good news for the world. A rising tide is lifting all boats: access to top quality education is opening up globally and helping to diminish the brain drain from developing countries.

“We are also seeing more global diversity in creativity and innovation as well as more equal international collaboration. This should be great news for the sector as universities lead on the new ideas and breakthroughs needed to solve some of the world’s biggest shared challenges, like climate change and future pandemics.”

Image description: The ‘Bridge of Sighs’ at Hertford College