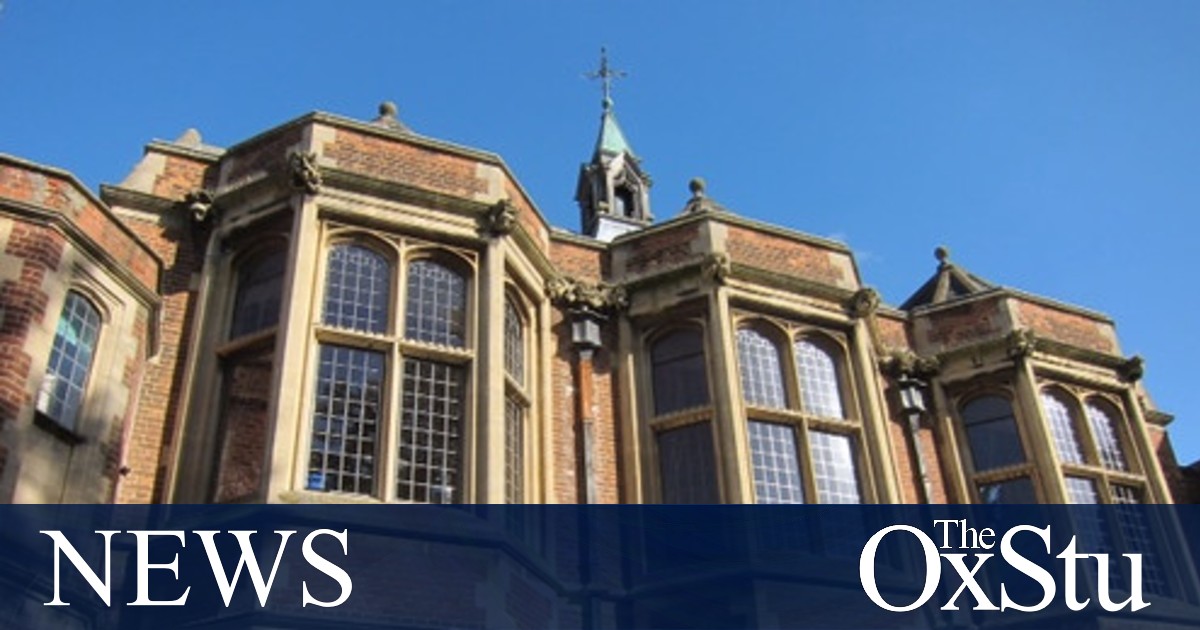 This new Standing Order change will increase dinner guest allotments of the President and Junior Officers.

Debate dinners in the Oxford Union are a weekly occurrence to host the guests speaking at the historic debates as well as to reward the committee for their hard work. Preceded and followed by an unlimited drinks reception, the exclusive dinner consists of a three-course meal with red & white wine and port.

These debate dinners amount to a significant expenditure for the Society. A previous investigation by The Oxford Student revealed that Union officials spent almost £50,000 on dinners, drinks and ‘miscellaneous expenses’ in 2008-09 and the weekly debate dinner, which senior Union officials are required to attend, costs around £30 a head.

Current Union governing body members have confirmed that this cost has only gone up in the last 13 years. In 2009, the Standing Committee account, which funds dining and drinks, was at a £99k deficit. In 2019, before the pandemic, this had reached a £133k deficit.

Jenni Lynam, Chair of the SU Class Act Campaign, which supports students from working class and other disadvantaged backgrounds, commented, “Given the historical status of the Oxford Union as an institution that has not been accessible for students from socio-economic underprivileged backgrounds, investments should be made into initiatives that increase the number of students from these backgrounds to attain membership.

“Money spent on increasing the network of people who are already associated with the Union only serves to put more barriers up for widening access.”

This dinner expansion comes as the UK faces a historic cost-of-living crisis this year due to rising inflation, the aftermath of Brexit and increase in energy tariffs and petrol prices. Students have not gone unaffected by this crisis. A Cherwell investigation released yesterday found that 88% of people said that they had changed their preparation for the start of term accordingly.

The Oxford Union Society commented, “Union committee members work tirelessly throughout much of the vacation to put together the term card. They are unpaid for their efforts. The least we can do to reward them for their hard work is to enable them to meet guest speakers during dinner. It is worth noting the committee are also expected to assist with the hosting of guests. At the same time, we strive to provide our members with ample opportunities to interact with guest speakers.

“Standing Committee have taken the view that rules changed last term were too restrictive and therefore we believe that the rules change brought and passed last week strikes a more appropriate balance between being fiscally responsible while ensuring as many members as possible can attend debate dinners.”