Editors of The Oxford Student 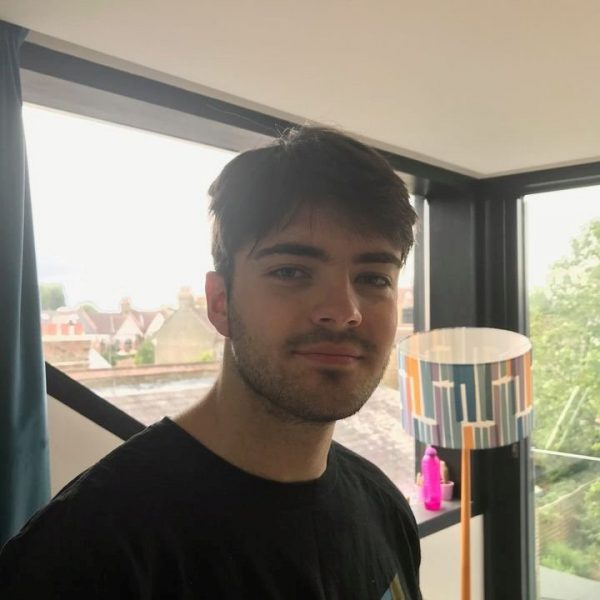 I write this in my new College’s library being one of those unlucky few Benetians to be re-allocated. It has been a weird way to start the term as both fresher and running a fresher stall, but I can’t wait for 22-23 and know the Newspaper has great things ahead.

While St. Johns (my new college) is a lovely place, the travails of printing off two sheets of paper in the library make InDesign look like a piece of cake. Like my new editorship at the OxStu, I am sure that I will become accustomed to every quirk but strangely enough for my fourth year, it all feels very new. I didn’t know whether to sign up for everything or get everyone to sign up to the paper. Hopefully, you saw one of our friendly faces and want to use the QR code at the side of the page.

I have worked for the Oxford Student for four years now (on and off) and I am so glad that I initially took up the opportunity. it has been one of the most rewarding experiences at the University and I only hope in my Final year, I can do it justice as editor.

What has remained constant is the hard work of the deputy editorial team who really have made this first edition more than I, and I want to thank them for their work and putting up with the change of SU offices. I want to thank Jason, Yii-Jen, Anna in particular who have been the backbone of the paper and make sure it runs. You will undoubtedly hear me sing their praises more as term goes on. 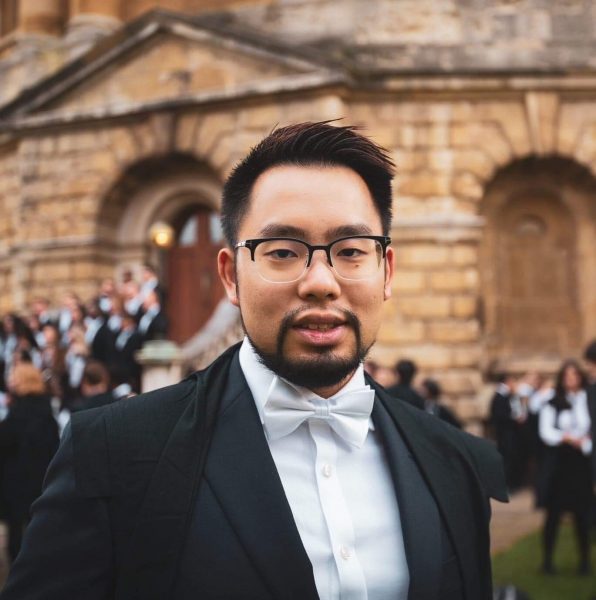 Yes, I’m back. Back with this column. Back with this paper. Back with the Wednesday lay-in crunches and Friday prints. Back with the repetitive Oxford gossips and politics. In many ways, this university feels very static and perpetually familiar. Old traditions persist, old habits die hard. Yet, there is excitement in the air.

This term, Dom and I are lucky to be joined by an amazing group of editors and writers, old and new faces alike, ready to deliver the best news stories, commentaries, features, satire, and of course, investigations to our readers. OxStu is going through some big changes, from our structure to our events and outreach, and we can’t wait to share the many things we have been cooking up soon. We will go wherever the story takes us – that is the ethos of our paper, and that is what will guide us this term, and Elias in particular who has been the backbone of the paper and make sure it runs. You will undoubtedly hear me sing their praises more as term goes on. With that said, I want to thank the heroes of OxStu this week – Milo and Susie for putting us on a good start for MT. Huge thanks to Yii-Jen, Anna, Blane, Ayomi and Ciaron and the rest of the team for the hard work. And last but least, Dom, my partner-in-crime on this wild and eventful ride. 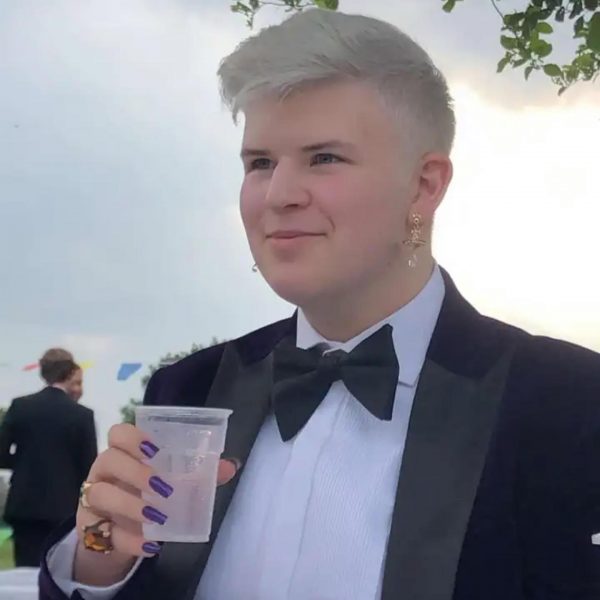 Becoming an Associate Editor for the OxStu this term is actually only one of the exciting Oxford-related things to happen to me over the last few months. Other than me being given way too much power over the newspaper for very little reason, my old college died (RIP St Benet’s Hall, gone, yet also mostly forgotten due to my consumption of copious amounts of gin), and so I’ve managed to finagle my way into The Queen’s College, where I’ve become a part of high society and act like a rude background character in a Jane Austen novel. Anyway, despite my appointment to Associate Editor, fret not, because Blane’s Style Files (My long-running column) is back once again. So really, it’s like nothing’s changed! 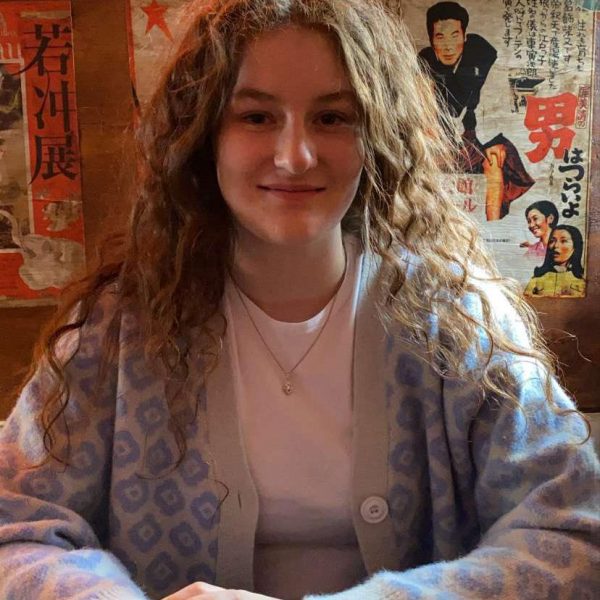 Manning the Oxford Student stall for the freshers fair, we were asked by one hopeful graduate student how much we pay per article. Trying to explain why you should want to get involved without being paid – the opportunity to avoid your degree, the chance to read InDesign for Dummies, the gift that is being monitored by the Daily Mail – we seem to come up with a couple of reasons. Among them, we’ve got a great team, interesting pieces, and a real feeling of excitement for things to come. I’m very grateful to Jason, Dominic and Blane, as well as everyone else, for their hard work leading up to this issue. As long as working for the OxStu remains this rewarding, Ill be happy to wait until at least week 5 before I start demanding cold hard cash.