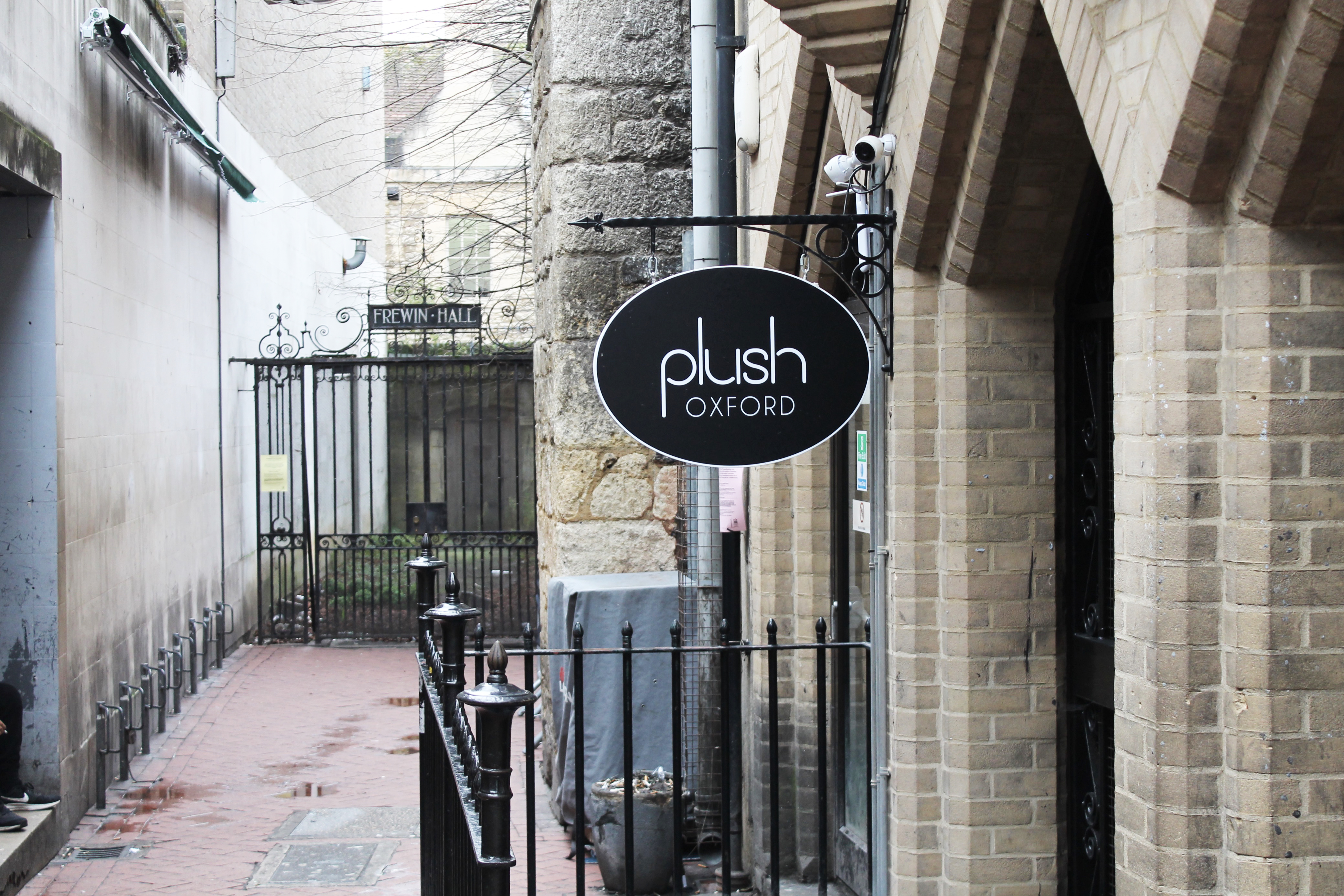 A meeting will be held between the SU LGBTQ+ Campaign and the VP Women regarding issues raised by members of the queer community.

Oxford SU announced via email yesterday that it would be hosting its first club night, HAZE – a women and non-binary night – next Sunday (23rd October) at Plush.

Organised by VP Women Ellie Greaves, the night is advertised as “[being] a fab night celebrating women and non-binary people and a great chance to meet like-minded people.”

Not short after the announcement, students took to Twitter to raise concerns with the event.

(Several quotes have since been removed after editorial concerns over their sources).

As a result, Clay Nash, Co-Chair of the Oxford SU LGBTQ+ Campaign plans to have a meeting with the organisers over these issues raised by the queer community.

Nash said that “[they’re] going to go through the safeguarding and security plan together at the meeting” and that they’ll “definitely be asking about the choice in venue and raising the concern about making sure that everyone respect plush as a queer space when its not specifically a queer event”.

So far, there has been clarification from the organisers that, “there will be ‘no gendering of people on the door’ or removal of people for not presenting in a certain way”.

The meeting is planned for this week, at which Anvee Bhutani’s removal of the post which Ellie currently holds will be considered.

Oxford SU and Ellie Greaves have been contacted for comment.