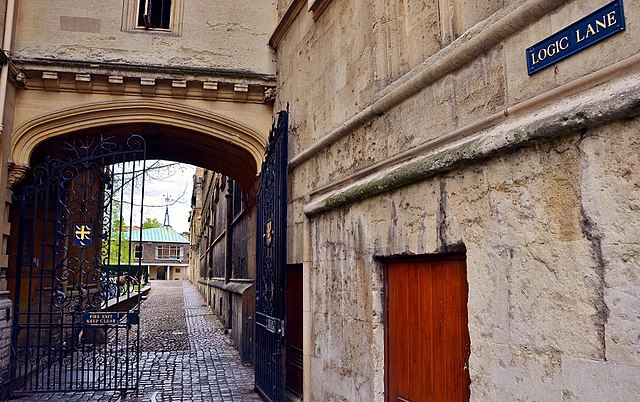 University College has been forced to U-turn over an initial decision to turn off heating throughout the college accommodation after initially telling students they will not turn on the heating until at least Monday 24th October.

As temperatures drop students have been questioning why the radiators in their rooms are not working. Subsequently, in an email sent to students on Monday the 17th of October, the domestic bursar of University College told students that the college has ‘elected not to put on the heating’ while the October weather ‘remains mild’. There was no clear indication of when the heating would be turned on in the email. According to https://www.timeanddate.com/weather/uk/oxford/historic?month=10&year=2022 temperatures in Oxford reached as low as -1 on the 11th of October 2022.

Under section 4.2 of the license agreement – the only legally binding agreement between the college and students – the college is legally obligated to provide heating. Students did not feel as though this was being honoured.

Students were reminded of the cost of living crisis, the rapidly increasing energy prices and the college’s plans to conserve energy in order to have the option of selling it back to the grid. Members of the college were also told to limit their use of microwaves and remove personal storage heaters.

This news came after students faced a 9.5% increase in rent compared to the previous year, with no additional financial support.

In comparison, students at Christ Church who have a household income from £27,500-£42,875 are eligible for a 25% subsidy on accommodation and food. Students whose household income is less than £27,500 are eligible for up to a 50% subsidy on accommodation and food. Christ Church has also not turned off the heating available to students.

After the email was sent, the college held a town hall style meeting on Tuesday, 18th October. During the meeting students were invited to put questions to the domestic bursar, senior academic tutors and the head of the works department. Students questioned the legality of the actions taken by the college and were told that the license agreement they had signed did not entitle them to heating despite the wording of the contract saying that ‘during the Licence Period [the College] undertakes with the student … to provide electricity, heating, lighting, hot and cold running water to the Accommodation and the Common Facilities.’

When students asked about provisions for those with illness or long term conditions the domestic bursar replied that students could get in contact if they had special requirements. When students then told her that they had repeatedly got in contact with multiple people multiple times, the domestic bursar said she had not seen the email and could not reply to all her emails all the time.

Students also questioned why it had taken two weeks since the start of term for the college to inform them of its plans, the domestic bursar told students that “we are communicating”, adding that the college was following university recommendations despite the absence of such heating restrictions in other colleges. After considerable debate and pushback from the attending students, the College backtracked, saying that the heating would be turned on at decided times throughout the day from ‘next Monday’. Students then asked if the college could be trusted to keep their word, to which the domestic bursar replied with ‘well we’ll see on Monday’.

In an email sent to students on Wednesday 19th October, the Master of College reiterated the promise, confirming that heating will be turned on.