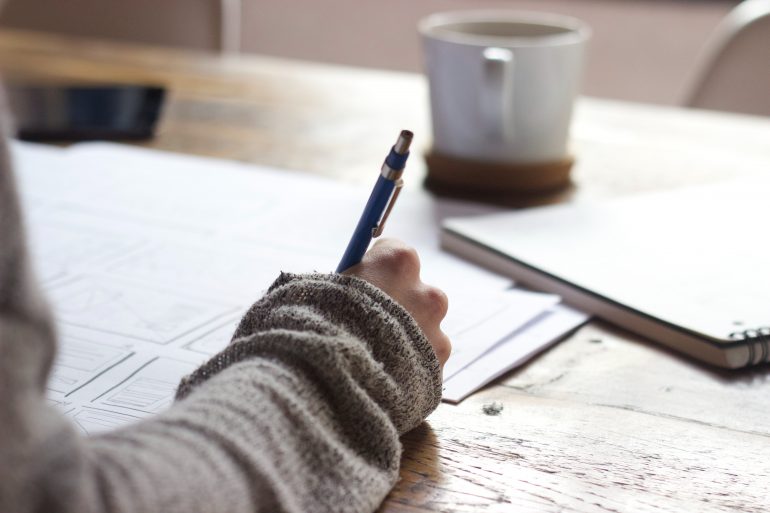 The quest for the Third Year (finalistus fatiguedus) is not always an easy one, especially for those fresh to the dark and dingy habitat of Oxford. This paper will attempt to outline some of their typical characteristics so that the inexperienced but intrepid might better appreciate this mysterious species.

Expert methods of camouflage make the third year difficult to tell apart from the recently matriculated explorer. These include lurking in hidden corners of the college library and sporting grotty clothes, often in inconspicuous shades of black, grey, or beige.

Third Years are also known to frequent environments hitherto unexplored by the fresher, in distant lands such as ‘Cowley’ or ‘Grandpoint’. This migration beyond Oxford’s epicentre experts have called ‘living out’. Approach these residences with caution, for they are also inhabited by dangerous creatures known as ‘locals’.

Unlike others of the Oxford student genus, the Third Year may not always wish to participate in the raucous and salubrious activities of their peers. However, this varies according to individuals. Some Third Years may still be found frequenting Bridge with regularity each Thursday. If you discover one in a smoking area, approach with caution and be prepared for them to reminisce at length on how their first Michaelmas was spent in Covid-induced isolation, only being allowed to escape for a pint as long as it was accompanied by a ‘substantial meal’.

Do not under any circumstances mention your age to the Third Year. Their instinctual reaction is to gasp in disbelief that university students can now be born in 2004 and complain about being old.

Third Years are vicious predators. Each year, the job hunt drives finalists into a feeding frenzy as they compete against each other to win places on graduate programmes. Be prepared to be subjected to long and boring tirades on careers if you encounter a Third Year who is especially committed to ‘the grind’. Those who do not wish to participate in the bloodthirsty race to get underpaid at JP Morgan must be addressed with care. Do not, under any circumstances, ask them what they are going to do next year, as it may compel them to bolt.

For all their cynicism, at heart the Third Year is a fragile creature who can usually be won over with some friendly chat and the offer of a biscuit. Have no fear: next time you are in the college bar watch out for the traits mentioned above and listen with kindness. They may be a curious species, but are not as different as has been believed. After all, they were in your place once, and in the not too distant future you will be in theirs.