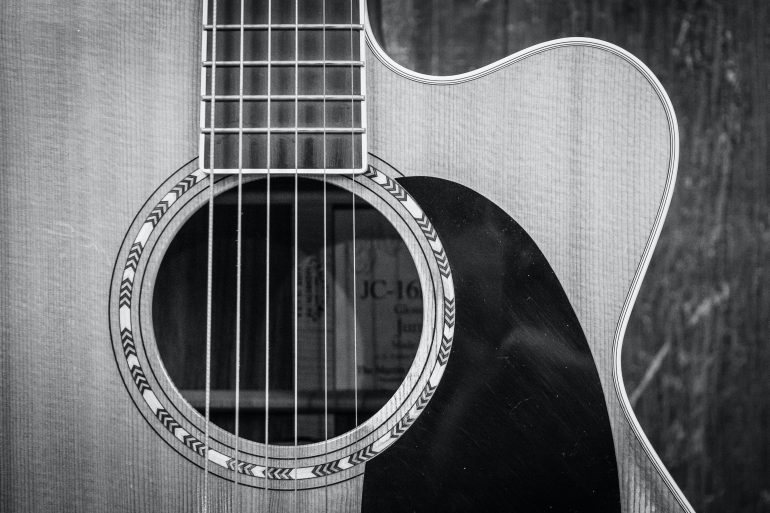 During this era of seemingly never-ending album launches and publicity stunts, I thought I’d introduce an album that was not only released over 60 years ago but is not really an album at all – rather a collection of songs written and recorded over a rich lifetime.

Arguably one of the most influential artists to contribute to the 1960s American folk music revival, Elizabeth Cotten’ career is not typical in the slightest. Born in North Carolina 1893, as a child Cotten taught herself how to play music on her brother’s banjo which she held upside down to make it easier for her being left-handed. Even though she was shown the correct way to play, she had already grown accustomed to it and went on to her perfect her own signature alternating bass style, which has become known as “Cotten style”. Having left school for domestic work at the age of nine and continuing to work until she was nearly eighty, Cotten’s lyrics often touch upon the hardships she has faced, with some of the songs being written when she was as young as twelve. Cotten took a long hiatus from the guitar on account of her church. She did not pick it up again until she was hired as a nanny by the Seeger family comprised of musicologist Charles Seeger and composer Ruth Crawford Seeger. It was in fact their son Mike Seeger who went on to produce this, Cotten’s first LP, when she was well into her sixties.

This collection contains perhaps her most famous song, Freight train, which fondly describes the train track Cotten lived next to as a child, set against her namesake “Cotten Style” strumming. In the 1940s the song travelled not only around North America, but also to England where it was performed, along with other pieces from Cotten’s repertoire, by prominent folk artists such as Joan Baez, Bob Dylan, and Peter, Paul and Mary. As was often the case for disadvantaged black artists at the time, many of her songs were performed without credit by performers with a greater following who consequently made a great deal of profit from them. When Cotten learned of these copyright infringements, she made cases against them but never won back her deserved amount. Sound familiar? The sad truth is that composers have been facing this struggle long before our beloved Taylor Swift was even born. In 1984, at the age of ninety, Cotten went on to win the Grammy award in the Best Ethnic or Traditional Folk Recording category for her album Elizabeth Cotten Live, a step in the right direction towards giving her the kudos she deserves.

One of my favourite songs of the album, When I get home, is characteristically Cotten. Not only is the melody so catchy that I often find myself whistling it, but the lyrics are also beautifully poignant. As she yearns to return home, whether that be physically or metaphorically, Cotten provides various visions of the relief she will feel. Although her voice may not be the most technically strong, I would argue it’s her distinctive croaks and falters that bring her words to life.

Life as a student can become unnecessarily hectic. In our frenzy we often forget to take time to sit and appreciate art, which means we miss out on gems like this. Today I urge you to put some time aside and take a moment to enjoy this stirring album.

NB: The album is also known as Freight Train and Other North Carolina Folk Songs and Tunes