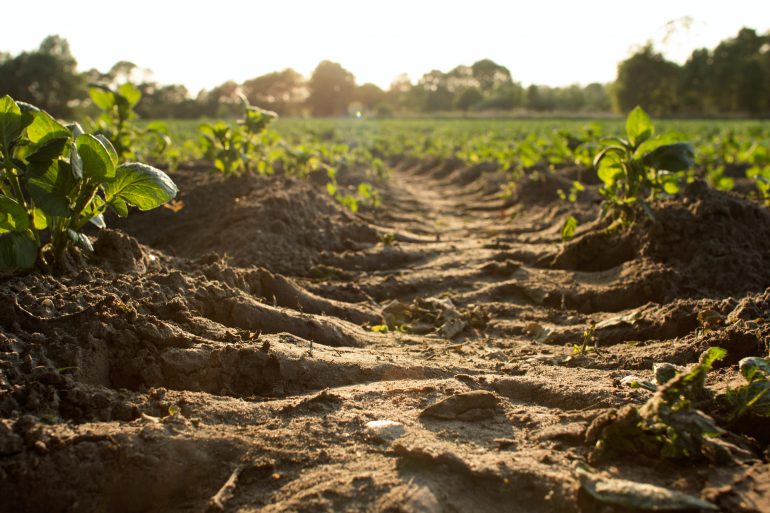 Misconceptions About Our Food Systems

As someone personally invested in the UK’s food systems, I find myself disheartened by the standard of debate regarding what we should eat at this university. Informed by several years’ practical experience on various farms, I attempt here to briefly delineate some basic agricultural facts in the hope of remedying some of the most common misconceptions.

Nutrients in the soil allow crops to grow, but with each harvest, nutrients consumed by the crops are lost to the soil. To prevent a fatal degradation in soil fertility, these nutrients must be replaced – this is a fundamental principle of sustainable agriculture. There are only two ways to do this, either to use organic manures, a by-product of animal agriculture (and therefore not vegan), or to use synthetic fertilisers (which are not organic). To consume products that are both vegan and organic is to endorse an inherently unsustainable system of agriculture whereby nutrients are removed from the soil without being replaced.

Synthetic fertilisers do have some environmental disadvantages. Precision application and supplementation with organic manures should be used to reduce these. However, the global population is already about double what organic food systems could support – human civilisation rests on the merits of fertiliser and without it our food supply would collapse. Organicism is not the answer; just look at the suffering and instability caused by the recent Sri Lankan experiment.

Animals die for all food, even if it’s vegan

Farms producing staple crops like wheat must store their grain and protect it from infestation. This is generally done with insecticide, poison sprays used in grain stores to indiscriminately kill any present creatures that may threaten the crop. While some food systems may be considered ethically preferable, death is an unavoidable (if unfortunate) consequence of sustaining the human population.

The biodiversity crisis < the climate crisis

The biodiversity and the climate crises are distinct, and the former rests on the latter. Policies that increase wildlife without reducing emissions will likely see their advancements unwound when the gulf stream collapses and all our native bee species freeze to death.

Further, conservation efforts must keep a careful eye on the bigger picture. The reintroduction of the red kite is hailed in Oxford’s Natural History Museum as ‘one of the great conservation successes of recent years’, yet on my family’s Leicestershire farm, kites have been quite damaging. Our grasslands used to have an abundance of toads, which supported thriving populations of three different species of owl (I’m no ornithologist but we had the ones that hoot, those that shriek and those that ‘twit-twoo’). Kites decimated the toad population, out-competing the owls and leading to a situation today in which we have no owls and only the occasional visit by a kite, as that is all the lower toad population can support.

Grasslands are intrinsic to the countryside

While consumable crops are generally more efficient per acre than grass-fed meat production, vast swathes of Britain can’t be used to grow crops due to topography, soil conditions or climate. On this land there is no practical alternative to beef and mutton production. Port meadow, for example, can’t grow cereals because it floods. Feeding livestock with this land increases our food security, turning pastures into an incredibly efficient protein source, while keeping our grasslands in good health and acting as an invaluable carbon sink. Grazing animals also have plenty of ecological benefits ranging from the merits of manure to wildfire prevention, as tightly grazed patches of grass act as firebreaks between combustible areas of heather, scrub or crops.

Meat is a necessary by-product of laying hens and milking cows, as it is left over when those animals die. Milk production also requires cows to produce offspring to induce lactation and half of these will be male, only useful for beef. No diet including milk can exist without beef production – this must be taken into account when reviewing our consumption patterns either as individuals or within colleges.