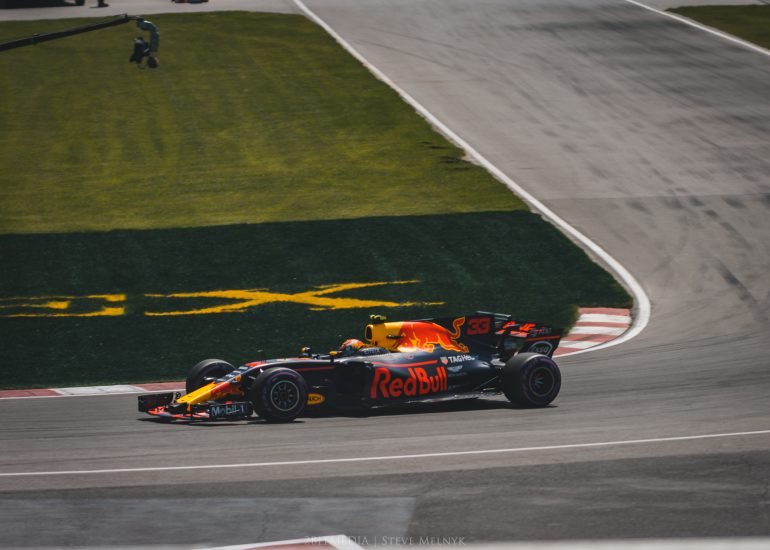 The Flying Dutchman: Super Max Verstappen dominates the field in 2022

Double world champion Max Verstappen. Was it ever really in doubt? 2022 was the culmination of a long road for ‘Super Max’, but one that seemed inevitable from the day arrived in F1.

The Dutch prodigy always seemed destined for the world championship. Started full time at only the age of 17 (!), famously winning his first GP with Red Bull at 18, becoming the youngest race winner ever. Hamilton dominance left him unable to seriously challenge for a world title however, until 2021, when he finally took the crown after a season-long titanic battle with the Brit… only to have the legitimacy of his title questioned immediately. It was all luck, FIA cheating, rigged championship, and on and on it went. After the controversy in Abu Dhabi, many questioned how deserved that first drivers’ championship was for Verstappen.

Well, this year, was no debate. There could be no debate. Verstappen simply left no option for a debate. Whatever anyone thought about the circumstances of his first world title, absolutely no one can question this one. It has been one of the most dominant displays over a season in my memory. It compares only to Sebastian Vettel’s 2011 or 2013 campaign, also achieved in a Red Bull. The stats speak for themselves: Max wrapped up the title fight with 4 races to go. He has taken 14 victories this season so far, surpassing Vettel and Schumacher’s record of most wins in a season; and there are still 2 to go… What is even more impressive is that he did so only claiming 6 pole positions this season. The Ferraris could challenge on Saturday, but on Sundays Verstappen left them in the dust. He has had some phenomenal comebacks too this year: he won from 10th in Hungary, 14th in Belgium and 7th in Monza. In a season where there aren’t enough superlatives to describe his performances, that race in Hungary still stands out. It was here that Verstappen showed just how much of a different beast he was in 2022. On a track where both Mercedes and Ferrari also looked strong, he came from 10th to take the win, even overcoming a rare error in the form of a 360 spin on his way to victory.

In 2022 it was Verstappen 2.0. No more of the rash, hotheaded, and overly aggressive Max. Last season, once he finally had a shot at Hamilton’s crown, his impatience and frustration when things didn’t go his way almost cost him the title. That was all gone this year. Verstappen has been ice-cool the whole season, eased by having that all-important drivers’ title already under his belt. He has made almost no mistakes, knew exactly when to make an overtake, not afraid to bide his time. No more avoidable crashes like his ones with Hamilton last year. Max had a newfound composure to his driving in 2022. Combining it with the skill and pure pace he has always possessed made him a complete driver. Add to this the absolute rocket of a car Red Bull made this year, the Dutchman became an unbeatable opponent for 2022. Last year a bit of luck in Abu Dhabi saved his campaign and made him champion. This year, absolutely no luck was needed. The new and improved Verstappen simply left no chance for his rivals.