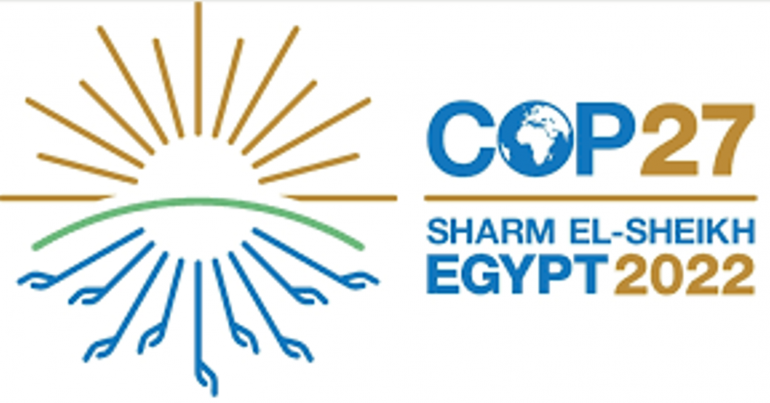 As all Conservative Prime Ministers of late seem wont to do, Rishi Sunak has started off his premiership by making an embarrassing U turn. After declaring that he wouldn’t attend the COP27 climate summit this November, he changed his position days later, announcing that he would in fact attend after coming under significant pressure in the diplomatic community.

The summit, which takes place in Egypt from the 6th to the 18th November, is set to be another crucial point in the global fight against climate change and another significant make or break moment. World leaders including António Guterres, Joe Biden, and Ursula von der Leyen will hope to sign a raft of new agreements and deals aimed at preventing global temperatures from rising more than 1.5°C.

The last summit, COP26, which took place in Glasgow last year, led to various agreements being signed, including the Glasgow Climate Pact and the Paris Rulebook. Yet these agreements didn’t stipulate what each country must do and weren’t legally binding, and in the meantime the situation has only worsened. With the cost-of-living crisis and the war in Ukraine both significantly impacting energy costs, oil and gas companies have already made record global profits this year.

Thus COP27’s aim is to try and implement the pledges that have been made at previous climate summits, finally taking action rather than just issuing more statements. One of the major discussions that will be had is around a financing mechanism to compensate developing countries for the loss and damage that they’re suffering as a result of extreme weather phenomenon caused by the pollution of developed countries and resulting climate change.

Raised at the end of COP26, any kind of financing mechanism has been pushed back against strongly by developed countries including the US, who fear they could be writing a blank cheque for huge amounts of damage in the future. Yet this is an issue that hasn’t gone away and now a group of developing countries have requested that it be added to the agenda.

This will mean that countries will have to vote on it, providing what could be an early stumbling block in negotiations. China and the US’s rocky relations at the moment also won’t help: after Nancy Pelosi’s trip to Taiwan, China are no longer keeping climate negotiations separate to other issues, using it as another bargaining chip in the growing cold war between the two countries.

Other discussions will also take place at the summit, particularly around holding countries accountable to the pledges they made at COP26 and the climate finance commitment made in 2009 by developed countries, which promised $100 billion per year to developing countries in order to help them fight climate change. There is also a hope that more countries will strengthen their 2030 emissions targets in order to better align them with the 1.5°C goal.

In sum, COP27 promises to play host to numerous vital discussions about the future of our planet over the next couple of weeks. Often accused of being too slow a forum for proper change, relying only on gradual incremental actions, it still remains humanity’s best hope of winning the climate fight. We must all pray that it is a productive summit.