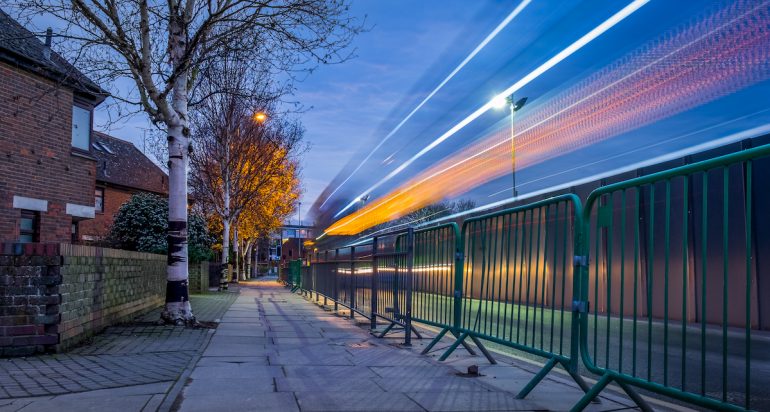 The University of Oxford has written to the Leaders of Oxfordshire County Council in support of their proposed traffic filters.

In a Official letter sent on the 22nd of September, Dr David Prout, the Pro-Vice-Chancellor for Planning and Resources stated that “the University supports actions which aim to free up the limited road space in and around Oxford and improve safety, connectivity and air quality whilst tackling the climate emergency by reducing congestion.”

The support of Oxford University (which employs 14500 people) for proposed traffic filters is significant as the University is the largest employer in the area. The letter adds that the proposals in the Council’s Central Oxfordshire Travel Plan will have the effect of “facilitating and encouraging walking and cycling, improving public transport and…we stand ready to work with you as these proposals develop”.

The proposal on the County Council’s website would add six trial traffic filters on key routes across Oxford to improve bus services and journey times, reduce walking and cycling accidents and improve air quality across the city. The council would introduce them under an experimental traffic regulation order (ETRO) from summer 2023.

Traffic filters are designed to reduce traffic levels, and operate by preventing access to private cars without a permit. All other vehicles including buses, coaches, taxis, vans, mopeds, motorbikes and HGVs will be allowed at all times. Residents in Oxford and some areas just outside the city will be able to apply for a permit allowing them to drive through the traffic filters on up to 100 days per year. A map of this area can be found on the Council website.Traffic filters will be monitored by automatic number plate recognition (ANPR) cameras.

The current proposals by the council include six traffic filters. Three of these will be located in the city centre on:

The remaining three filters will be located on:

A map of the location of these can be found online.

The council states that the intention of this proposal is:

“Across our county, we want to reduce unnecessary journeys by private vehicles and make walking, cycling, public and shared transport the natural first choice. This will help us deliver an affordable, sustainable and inclusive transport system that enables the county to thrive whilst protecting the environment and making Oxfordshire a better place to live for all residents.”

This comes after more than 3,400 people have signed a petition against new traffic filters for Marston Ferry Road and Hollow Way. However, polling released on the 23rd of October showed that people in Oxford support measures to install traffic filters in the city by a margin of almost two to one.

A separate letter, signed by the Oxford Bus Company, also supported the proposed plans, saying that

“To keep customers moving and ensure deliveries on time, we’re supporting plans such as the proposed traffic filters and a zero emissions zone. None of these plans will stop people driving to anywhere in the city. But it will mean our buses are quicker, and cycling and walking is safer. We want to get Oxford moving. We hope others do too.”

Oxford county council cabinet will make it’s decision on the 29th of Novermber, and if approved, the traffic filters will be introduced under an experimental traffic regulation order (ETRO) next summer for a minimum of six months.