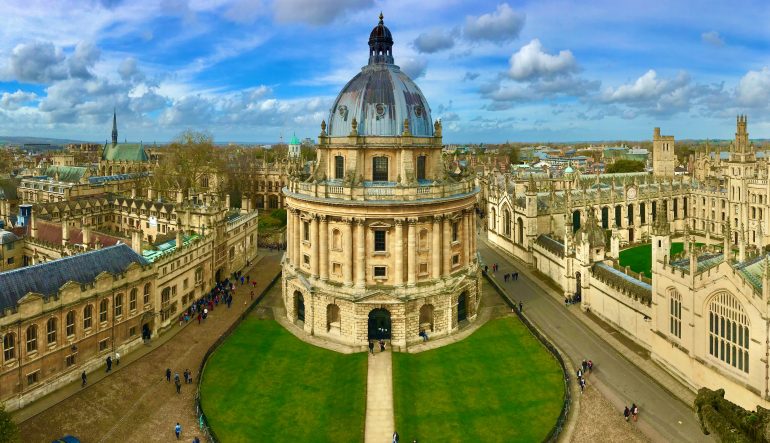 RADCLIFFE CAMERA – Several Oxford colleges have come under fire for requesting that students study in libraries to save on heating, amidst rising living costs.

Citing the greater efficiency of gathering students in one building, Vice Chancellor Richard Dickson defended the policy by explaining that Oxford libraries uniquely provided the “warm glow of knowledge”.

“Being surrounded by imposing tomes and dusty bookshelves gives you an added appreciation for the academic vigour of the university,” said Dickson, adding that he hoped sharing study spaces would spark “heated debates” amongst students about the subject material. Dickson also argued this would help unlock the “burning passion” espoused in many a personal statement.

It would also have the additional benefit of saving on heating costs, crucial to a university with an endowment well over £1 billion.

This decision has disappointed many students, who see this as failing to adequately address the impact of inflation. One particular student organisation, the Advocates for Remote Studying – Oxford Network (ARSON) reportedly drafted several proposals that they planned to submit to university leadership. If colleges failed to take action, the group was prepared to “take matters into [their] own hands”.

In response to this statement, the Vice Chancellor was unavailable for comment. Reliable eyewitnesses allege that he was enjoying the comforting warmth of scholarly pursuits from his office at 22 degrees Celsius, unaware of the simmering tensions.