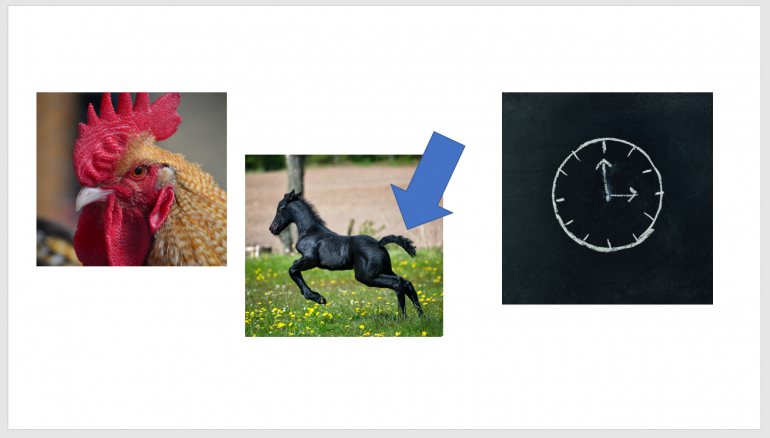 The Joys of Campari

This week’s Cocktail Time focuses on the definitive summer classic cocktail, the Negroni. It’s to be sipped gently under the shade of a parasol in a quaint Italian town. Light, fresh and bitter enough to keep you aware of how much you’re drinking, the Negroni has it all.

The key ingredient to a Negroni, the one that affirms its Negroni-ness is Campari. Campari is one of the oldest amari, hailing from Piedmont and made since the mid-19th century. You may not have heard of Campari, but you likely will have of Aperol, Campari’s sweeter cousin. Both are characterised by a bright red/orange colour and notes of citrus zest.

Ap and Cam stand slightly alone in the amaro family, which just is Italian for ‘bitter’, in their powerful bright colours. Until comparatively recently, 2006 that is, Campari used to dye its product with that weird bright red cochineal paste, you know, the one in ketchup. The bulk of amari are consumed as digestifs, in place of something like limoncello to end a classic four-hour Mediterranean dinner out, but Aperol and Campari are more commonly used in spritzes or other light cocktails as aperitifs.

Although Aperol and Campari are by far the most famous amari internationally, some others in the family should not be overlooked. A personal favourite of mine is Amaro del Capo, a sweeter, thicker liqueur with distinct herbal notes that serves as a dessert in and of itself. Fernet-Branca is another classic, with a sizable reputation for being quite horrible, but I would give it a shot (unintended). Its sister drink Branca-Menta is more palatable to most due to the addition of mint, although the signature Fernet taste is still very present. Averna and Montenegro are popular too, widely used in cocktails and drunk neat alike. A bar called Amaro recently opened on Kensington High St and is well worth a visit if you’re a fan.

Anyway, amaro digression finished, back to the cocktail of the hour, or of the time, rather. The Negroni has its roots in the helpfully named Count de Negroni, who decided to spice up his Americano with gin, instead of the traditional soda water. Must have been a tough day. He quite liked it, and clearly so did quite a few other people, so here we are.

The recipe for a Negroni is deceptively basic: stir (of course) 1 oz (30ml) each of Campari, gin and sweet vermouth. Pour into a rocks glass with a good amount of ice, the bigger the better. Orange zest garnish. If you’re low on ice or in a rush, simply building in the glass is just as good.

But, of course, it doesn’t end there. Since the template is so simple, the Negroni is ripe for variations. My personal favourite is the Boulevardier, mainly because of how fun it is to say. Just switch the gin for whisky (usually rye) and enjoy. Some people like to increase the spirit measure and decrease the Campari and vermouth to keep the drink balanced.

For some reason, it’s gone viral as a TikTok soundtrack. These things do tend to be random.

The riff you may have in mind is the Negroni Sbagliato (literally just a ‘wrong’, ‘mistaken’ or personal favourite ‘erroneous’ Negroni). For some reason, it’s gone viral as a TikTok soundtrack. These things do tend to be random. The drink simply substitutes the gin with prosecco, and there you are, some sort of Negroni spritz. A thank you to Emma d’Arcy for getting the Negroni’s fine name further out there.

Another class variation is the Negroni and the Goat, a modern twist on the classic by a bar named The Girl and The Goat, thus the name. Instead of Campari, the cocktail calls for Aperol and Averna, resulting in a deeper, but less bitter flavour profile. Originally served straight up, the dark, silky look of the drink makes it a classy Halloween drink, especially if you want to lean into the cabbalistic associations of the goat part.

There’s really no end to what you can do with a Negroni: switch up the base spirit, switch up the amaro, experiment with infusions. I came across a bar in Riga’s delightful Art Nouveau quarter that listed no fewer than 24 different Negroni-i. I went for the Green Negroni (number 15), which was very green, and also delicious with the unmistakable gentian taste of (big) Suze. Eisenstein’s architectural masterworks became a mere sideshow for the five minutes I took to drink it.

Oh dear, I’ve rambled on for so long that I don’t have space to slam Stanley Tucci for his genuinely abhorrent Negroni recipe. Bastardising a classic cocktail by messing with the measures, accepting vodka over gin, shaking a spirit only drink, serving up with a wedge (?!) not a twist does not make you suave, buddy. Untuck that polo shirt now! Oops, did it anyway.

Hopefully this edition of Cocktail Time has shed some light on the wonderful world of amari and Negroni, so go on, brave the Campari and fall in love with it.