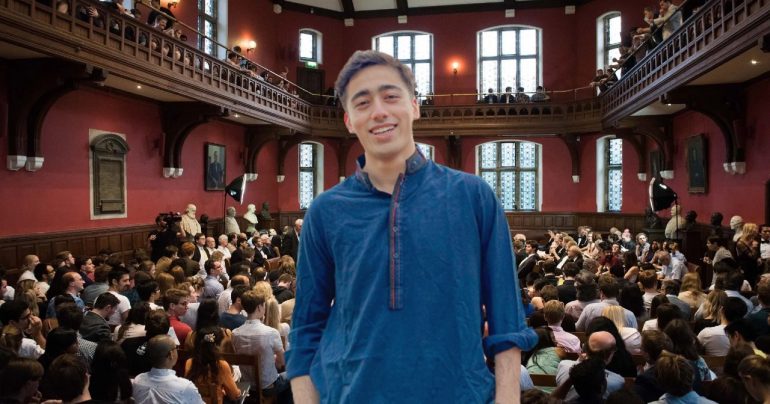 Update: Wave of Resignations after Ex-President Removed from Union

The Oxford Student has obtained the resignation letters of some of these individuals. In his letter, Ex-Treasurer Joshua Chima wrote, “My issue is not with the auto-resignation [forced resignation] itself, and I don’t wish to discuss that here, but the furore surrounding it. I was extremely saddened to see the harassment by the press and the ad hominem attacks made by various members of committee without any regard for each other’s welfare…Quite frankly, I think it’s disgraceful that a selection of DROs and Access Committee members were whooping, cheering, and hi-fiving the press as the results were read out.”

Israr Khan, Nawaz’ now Ex-Chief of Staff, criticised what he called the ‘dirty politics’ of Nawaz’s removal in his letter, writing, “The Senior Access Officer this term ensured that Access is the beating stone for bringing a President down. …They all also colluded with the student press [and] weaponized it against Ahmad.”

Members of the Access Committee, which voted on rejecting Ahmad’s motion to pass his absences, also resigned. Laura Smith, Ex-Senior Access Officer and current Graduate Officer on the Access Committee, wrote, “I abhor the politicisation of Access Committee that became apparent in TT 2022 and has persisted this term…To remove a president for a technicality, never before enforced in my experience, creates a dangerous precedent. I want presidents to attend Access not just because they have to but because they truly care about accessibility, diversity, and inclusivity.“