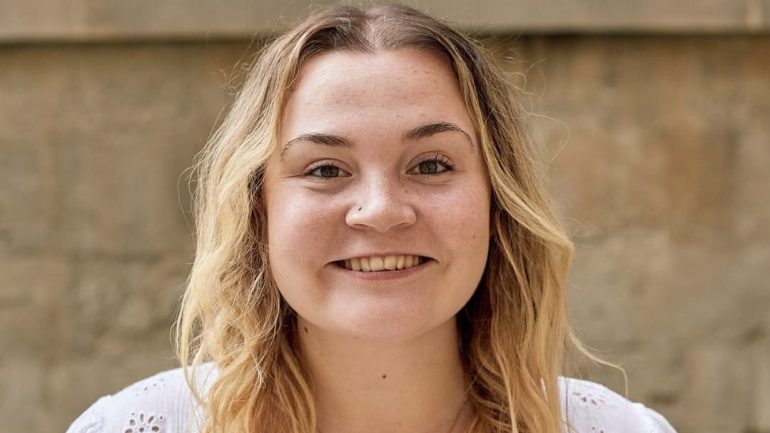 "I cannot apologise enough for the damage and hurt I have caused" Greaves said.

Oxford SU Vice-President Women Ellie Greaves, has released a statement this afternoon in response to backlash to what some deemed her ‘trans-exclusionary’ stance. This is also the last year that the VP Women position will be maintained at the SU. A role review instigated last year will controversially expand the VP Women position to VP Liberation and Equality.

Greaves provided comment to The Times and Cherwell on articles covering the changes to the VP Women position. Greaves told The Times, “We’re not where we need to be in terms of women’s representation and I think there’s a risk of moves to tackle sexual violence being left behind. There’s a reason why the role has been around for so long. I will continue to prioritise women for as long as I’m in Oxford.” According to Cherwell, “Greaves also noted that the health of people with uteruses is not always understood by the university, saying “provision for conditions such as endometriosis and PCOS are not accommodated in the way I would like to see.”

Students took issue with some of Greaves’ comments. At the 23rd November Student Council meeting, Greaves was asked, “What do you have to say to the hundreds of students who were consulted regarding [the role review]…who agreed that this would be a good change for inclusivity, equality and the priority of intersectionality?”

In response, Greaves released a statement this afternoon, “The comments I made in the article contribute to a bio-essentialist, narrow-minded narrative of what being a woman is, including the prioritisation of women over minorities. I cannot apologise enough for the damage and hurt I have caused the trans community.”

This comes after the VP Women was criticised by LGBTQ+ campaign groups over a Women and Non-Binary Club Night at Oxford’s queer nightclub, Plush.

Greaves ended her statement, “My knowledge of the trans experience is very limited at the moment, and i will endeavour to educate myself further on trans inclusivity through more open engagement with LGBTQ+ Campaign and personal research”

Oxford SU commented, “The role has not been replaced but augmented to include more underrepresented and marginalised communities who currently do not have sufficient representation.”