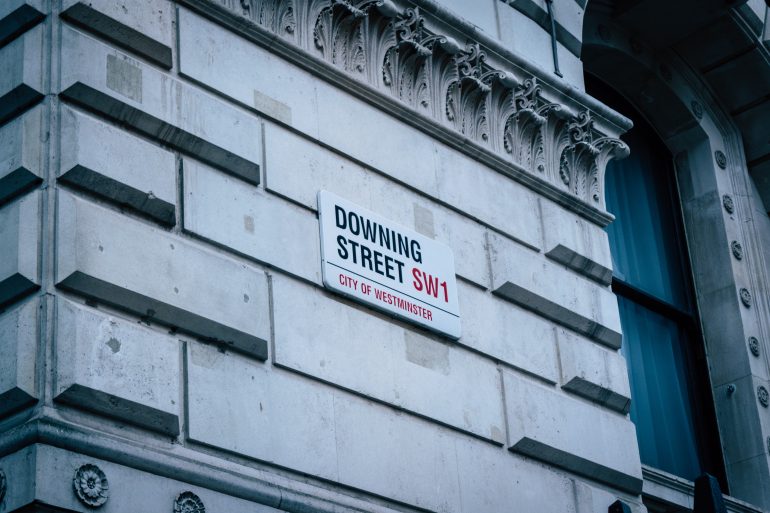 Not so Dishi Rishi?

In the run up to Christmas this year, marking two months since his takeover from the not quite lettuce-defying premiership of Liz Truss, the Prime Minister’s attempts to avert crisis and media outrage have been foiled by widespread union strikes that ground much of the nation to a halt. Previously, nestling all 5ft 6 of his slender, yoga-inured frame into the warm bosom of bureaucracy had been a wise decision. The papers found it difficult to expose him for blundering gaffes, Kamikwazi economic policy, or overblown references to Cincinattus and ploughs. He’s been keeping his Goldman Sachs spreadsheets close to hand and getting on with the job.

Until now. For better or worse, the job has recently seen him go cold turkey on his working class friends of which he now has very few, if before he had any. His refusal to meet demands for pay rises thrust the seemingly cold-hearted, incompetent Tories into the spotlight once again. After the unions’ full hog approach to strikes, Sunak’s turkeys are coming home to roost. Will the government’s response be a (turkey) feather in the cap or, with Labour currently expected to win the general election in 2024, another thorn in an already slipping crown?

He might have only been a politician for a meagre seven years. He might have a very rich non-dom wife and a personal fortune of over £730 million. This country may be facing inflation rates of above 10%, the highest since the early 1980s, but not-so-Dishi-who’s-that recently put in an unflappable appearance before the Commons Liaison committee. As if they were flies, he swatted off questions on why the government refused to acknowledge the wage increase recommendations of independent pay review bodies. His tone was wooden, mechanical, monotonous at times, but at least he was regurgitating facts, statistics, and government actions as opposed to lines of The Iliad, or the kind of nasal claptrap emitted from the fairground megaphone that is Keir Starmer in PMQs.

So far, he may not have been as controversial or nearly as bumbling as his two predecessors, but the truth is that Rishi is no longer Dishi, and we’ve known it for a while now. Perhaps he never was. Perhaps the flattering moniker was excitedly lavished upon him by a hysterical media and British public, themselves lavished in turn with money on the furlough scheme amidst the grip of the pandemic. Everyone praised him as a hero who balanced the books and brought some pizzaz back to the high street.  But in truth, he is no shining beacon of hope, but rather a model of sobriety, the clean modern man, missionary sex only, in bed by 9 to be up the next day for the Peloton and oatmilk muesli, maybe a pastry if he’s really pushing the boat out. How boring, but somehow how commendable to maintain such utter dedication to a life of puritan, strait-laced productivity.

Yet, boring is good. Boring is what British politics has needed since 2016. Sunak’s election was hailed as a return to centrism, to practical politics, in an age in which a populist, ‘all bark, no bite’ attitude, has become the dominant mode. You only have to look at Macron’s warm embrace of Mr. ex-Dishi-centrist to witness the joy he takes in having a fellow moderate, bureaucrat ex-financier as his closest ally in Europe. A photo from the Cop 27 conference in November showed the pair practically kissing – a ‘bankers’ bromance’, according to Politico. Things are looking up for Anglo-French relations.

But will boring fix strikes across the board, the cost of living crisis, a country that feels as if it isn’t really working? While I believe the Prime Minister does not receive enough credit for his dedication and professionalism, he has been rightly criticised for being out of touch, and try as he might, the latest predictions all reveal Labour to be points ahead in the polls. He’s treading on (turkey) egg shells, having to fight against his party’s undeniable natural decline after 12 years in power.

After enjoying a low-fat, organic turkey with his family this Christmas – I can picture it now, too many brussels sprouts and not enough pigs-in-blankets – will Rishi miraculously serve up some whopping nine bird feast of public spending in the New Year and win the people round to him once more? Will Rishi ever claw back the glory of his golden, furlough-glittered days? Will Rishi ever become Dishi again?