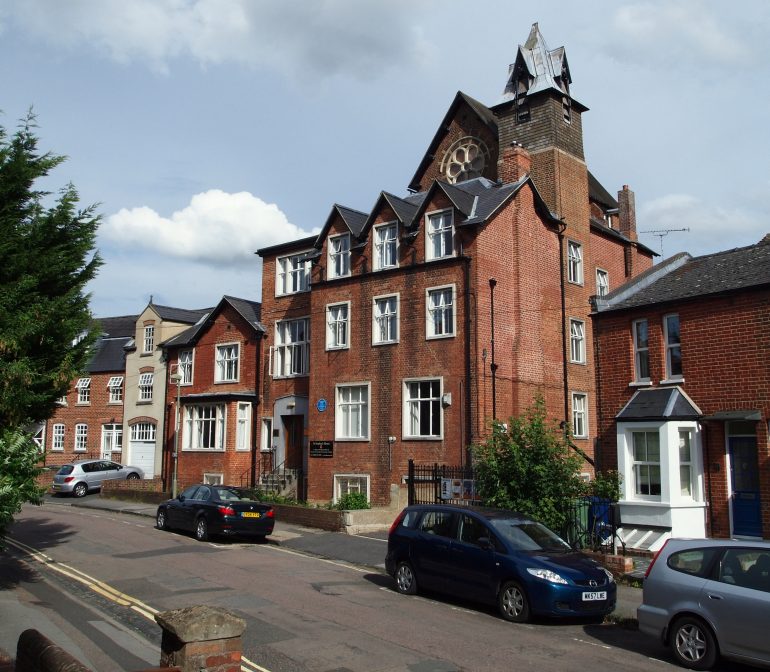 St Stephen’s House to give up PPH status

St Stephen’s House is giving up its permanent private hall (PPH) status to focus on its core mission of training Anglo-Catholic priests.

Twenty years after St Stephen’s House was first granted PPH status by the University of Oxford, a review by the House Council and the University has found that its granting of non-Oxford awards is incompatible with PPH status.

This is in contrast to St Benet’s Hall, which was closed in 2022 after the University Council decided not to renew its PPH license due to financial issues.

Since 2014, St Stephen’s has taken part in the Church of England’s Common Awards, which are in partnership with the University of Durham.

Oxford will not allow a PPH to grant another university’s awards.

However, the Ministry Division of the Archbishops’ Council believe that it is likely St Stephen’s will be able to continue membership of the Conference of Colleges, and retain access to bursarial support.

The Archbishops’ Council is a charity that aims to “co-ordinate, promote, aid and further the work and mission of the Church of England.”

While St Stephen’s will no longer be able to offer places to non-ordinand students, such as trainee teachers, theology degrees at Oxford will still be available to “ministers of religion, genuine candidates for the ministry, or [candidates] exercising lay ministry”.

Robin Ward, the principal of St Stephen’s, said that the change was “the trajectory which stays truest to the College’s founding – and still core – mission: to train priests in the Anglo-Catholic tradition”.

St Stephen’s was founded in 1876, and until its transfer of status to a PPH in 2003, was an “Associated Institution” of the university, able to matriculate students in theology.

During its time as a PPH it also matriculated students in music and education, with only a small minority of its students being undergraduates.

The student community at St Stephen’s consists of just over 100 mature students, around a quarter of whom are training to become Church of England priests.

The majority of theological education institutions subscribe to the Common Awards system, which are qualifications for ordinands and lay ministers within the Church of England.

The Archbishops’ Council said that the “decision for SSH [St Stephen’s House] therefore represents a loyalty and commitment to the Common Awards system” and that “[t]his shift is by no means understood as a negative move by the House Council, nor by the Principal and Staff, nor by the University of Oxford.”