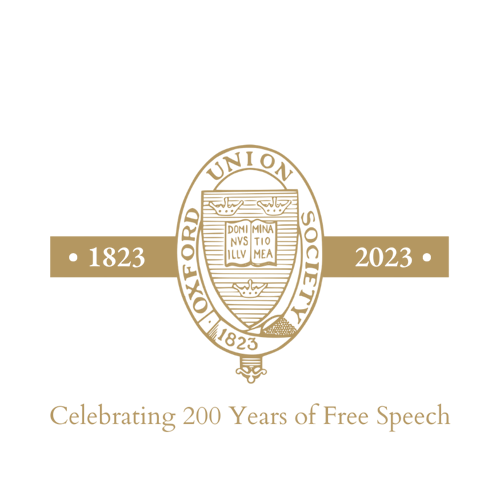 The Oxford Union is celebrating 200 years of free speech as this term marks the 200th anniversary of the society since it was founded in 1823. The first debate took place on April 5th, 1823 when King George IV was on the throne and the Earl of Liverpool was Prime Minister. This year also marks 60 years since women were granted membership on equal terms to men.

The prestigious debating society has changed immensely in comparison to when it was first founded, at a time when the University of Oxford restricted students from discussing certain topics. Now the Union has debated motions that has attracted significant media attention, such as the abolition of the Monarchy and woke culture.

Charlie Mackintosh, President of the Oxford Union, Hilary 2023, said, “Our Bicentennial presents an important opportunity to affirm our founding principle of free speech”.

The Union is hosting some major speakers. The ex-health secretary Matt Hancock, just out of the jungle, will be coming to the Union this term. Michael Gove, former Union President and two-time leadership candidate for the Tory party, will also be attending. Bernie Sanders will be making the trip from the other side of the pond.

In addition, there is talk of an ex-president’s dinner and debate in Trinity. Invitations to prominent American figures such as Mike Pence and Kyle Rittenhouse are also potentially on the cards.

Peter Thiel, the billionaire entrepreneur, who co-founded PayPal, will deliver the Union’s first Bicentenary address on the 16th of January and in February members will debate whether they would “fight for King and Country”, 90 years after King Charles’ great grandfather, George V, was subject to the motion.

The Chief of the General Staff, General Sir Patrick Sander KCVO CBE DSO, the professional head of the British army, will also be attending.