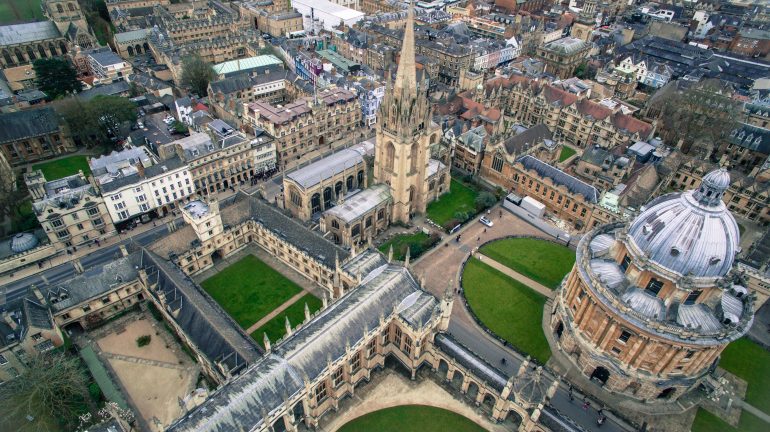 The Student Union Student Council are to vote this Tuesday on whether they should hold a referendum on disaffiliation from the National Union of Students. The vote, confirmed in the agenda published on Friday, come just days after the publication of a damning report into antisemitism in the NUS.

The resolution has been proposed by Ciaron Tobin and Mundher Ba-Shammakh, who have both been NUS delegates for the last year and say that they saw first-hand the value of the NUS. They say that the SU helps Oxford students more than the NUS and point to the antisemitism detailed in the inquiry released yesterday.

The report, commissioned by the NUS in May 2022, was conducted by Rebecca Tuck KC and laid out numerous incidents of antisemitism within the NUS. The report states that Jewish students were “subjected to harassment” and set out recommendations for the future.

Multiple incidents were referenced, including the failure to include Judaism on an official form in 2018 when all other faiths were listed and using a prayer room for political meetings. Other issues cited in the report were the election of candidates with a history of making antisemitic comments and a motion to mark Holocaust Memorial Day in 2016 receiving opposition speakers.

The report cited a testimony given to the Union of Jewish Students after the 2021 NUS Liberation Conference by a delegate, whose experience at the conference left them “personally shaking and almost in tears”. The NUS reportedly viewed some complaints as being made in “bad faith to try and avert pro-Palestinian or anti-Israel policy advocacy”.

The NUS has issued a response recognising the report and promising to implement the Action Plan laid out. They have promised to apologise to Jewish students “without hesitation or reservation”.

The Oxford JSoc President commented: “The report confirms, as Jewish students have long been aware, that the NUS has a problem with antisemitism. We very much hope that NUS use this report as an opportunity to alter the hostile environment that it has created for Jewish students, by following the recommendations made by Rebecca Tuck”.

The NUS Action Plan contains five key areas of work, each with specific actions and deadlines for implementation. These include changing culture, an enhanced Candidate Preparation Process for NUS elections, and permanent formal representation for Jewish students within a wider Inclusion and Liberation Strategy for NUS.

The last time such a referendum was held was 2016, which drew a turnout of 27.7%. The referendum was held for similar reasons after accusations of antisemitism were made against the then newly elected NUS President Malia Bouattia. In that referendum, 57.1% of votes backed affiliation, with 3409 votes cast in favour of remaining in NUS, while 2430 voted to disaffiliate.

That referendum was beset by controversy after both sides were accused of electoral malpractice. The Yes to NUS group used the New College JCR mailing list to circulate material, while No Thanks NUS campaigned in the closed Christ Church JCR Facebook Group.

The Student Council agenda also includes a motion to affiliate with the NUS. However, an explanatory note on the agenda explains that this is a legal requirement since the SU must seek the approval of its members for its affiliations. If the resolution on not renewing the vote is passed when voting closes next Thursday, it will take precedence over this one.