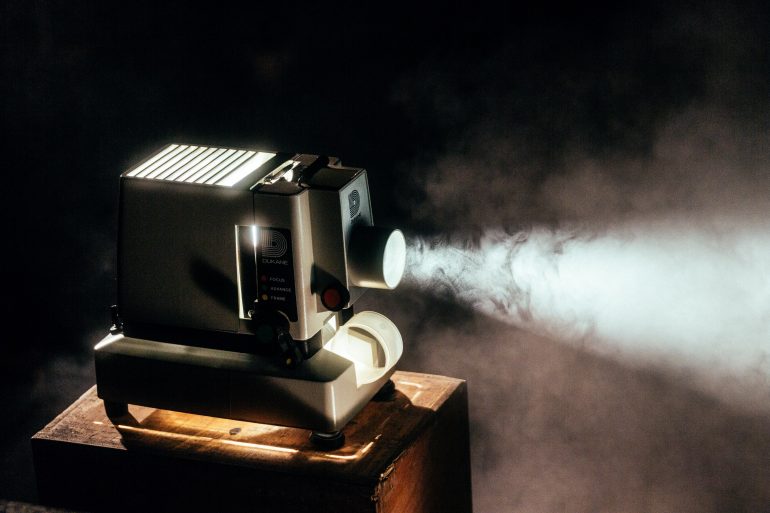 “From cult classics to modern masterpieces. From the greatest ever directors to the greatest new directors. Films from everywhere on earth.”

This is film streaming platform MUBI’s promise to its members. All offered at the affordable price of a pound for the first three months, MUBI seems to be the dark horse of film; combining all the exclusivity of Old Hollywood cinema with easy access to modern streaming services.

In a post-pandemic world where more people are increasingly aware of the value of their free time and where more of us find our reserve of it dwindling, there seems to be a void to fill in the entertainment sector as we demand more from our streaming services. That is where MUBI, a specially curated film streaming service, seems to be stepping up to the plate. Its offering of a daily handpicked film, a weekly free ticket to a cinema screening of its choosing, and its extensive film selection makes it strong competition for established streaming giants Netflix and Amazon Prime.

MUBI provides the curated, centralised platform that’s been missing from the cinematic landscape; merging the ease of streaming services without the binge-watching dangers of television series. Its sleek interface has streamlined indie millennials written all over it and its minimalistic style makes it easy to get drawn into the world of film. Each movie option is suspended like a painting in a modern art exhibition, making it a visually stimulating experience from the moment you open the app. Although its collection of films is vast, you don’t feel conflicted or overwhelmed by choice when navigating the platform. Once you’ve chosen a film, you’re led to a collation of the film’s trailer, MUBI’s unique perspective on the film, viewer ratings, official reviews and awards all in one place. It’s a welcome break from an oversaturated streaming market with its overwhelming volume of content to choose from. Instead, MUBI manages to provide a simple, stress-free journey towards finding an ideal film; going beyond what’s expected of a typical streaming provider.

The service doesn’t limit itself in its approach to film either. Its selection includes award-winning animations, documentaries, and exclusive content, including relevant articles from its magazine Notebook which is “devoted to the art and culture of cinema.” The MUBI team’s passion for and dedication to promoting international film is exhibited through their available content, spanning various decades and countries. From Ethiopian to Belgium films and the roaring twenties to the most recent releases of the week, it truly does seem to have it all. When looking for a romantic film, instead of being faced with the same top search results of Notting Hill and How to Lose A Guy In 10 Days, I was given the choice of a 1930s French Jean Vigo film L’Atlante which I previously hadn’t heard of. It was a refreshing move away from the typical Eurocentric, Anglophone media I’ve become acclimated to since moving to the United Kingdom.

Another notable feature is MUBI’s creation of an online community of film enthusiasts on its platform. The company prides itself in being “the world’s greatest community of film lovers”, boasting over 12 million members to “explore and discuss cinema with.” The platform also gives its viewers a more active role in the stereotypically passive experience of watching a film, as the inclusion of audience ratings and comment sections successfully reimagines people’s relationship with film as an art form. Moreover, each week with MUBI GO, the platform chooses a film that its members can see for free in person at a cinema near them. I question whether this is the beginning of a newfound collaborative relationship between cinema and streaming, one which combines the ease of curated streaming with the exclusive and mystical elements of original black-and-white cinema. Perhaps the only downside is that if you’re in the mood for a specific, mainstream comfort film, MUBI may not be the place to find it as most of its content is striking in its uniqueness.

In the world of quick fixes that Netflix, Amazon Prime and HBO have curated, MUBI promises to challenge and not solve. It tries to revive the sense of wonder, intrigue and discipline that surrounds film as an artistic medium. It encourages you to sit back on your sofa (or cinema seat) and enjoy one niche, emotive, arthouse film at a time.