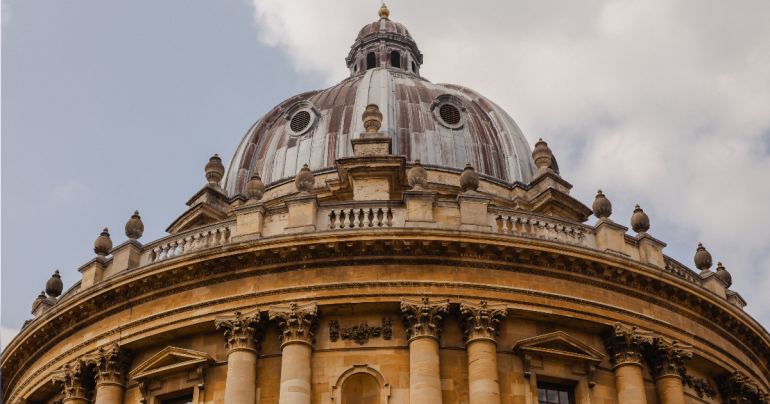 The University has announced that it has made 3700 offers to students this year for undergraduate study. This is up 2% on 2022, as the number of undergraduate offers climbs again. However, unlike last year, the University refused to reveal the percentage of offers made to UK applicants. Instead they only plan to reveal the split in August, a return to the old system, citing confusion in the media last year as a result of UCAS data for the previous year’s cohort being released at a similar time.

The offers were made on Tuesday 10th January after interviews were held online for the third year in a row in December. It is unclear currently whether online interviews will continue for a fourth year. The University offers its congratulations to all successful candidates and recognises “the hard work and determination that went into achieving this”.

Opportunity Oxford has entered its fourth year of operation and made 237 offers, up slightly on last year’s 228 offers. However, the growth of the scheme has slowed from the 36.5% increase in offers between 2021 and 2022. The programme offers support to help make the transition to Oxford easier for students from under-represented backgrounds, including by offering them a residential stay before their first term at Oxford.

The new Astrophoria Foundation Year program is still open to applicants, with its UCAS deadline on 25thJanuary. The programme is a one-year foundation programme for UK state school students with significant academic potential, who have experienced severe personal disadvantage and/or disrupted education which has resulted in them being unable to apply directly for an Oxford undergraduate degree programme.

Up to 50 places will be offered on the Astrophoria programme for entry in September 2023 at 10 different participating colleges. The course is fully funded, including tuition, term-time accommodation, and a non-repayable bursary for living expenses, which means students won’t have to use student finance for the year. Students who pass the course at the required level will be admitted to their chosen undergraduate course without wishing to reapply.

A majority of applicants will find out whether they have met their offers on A-Level results day. This year that will fall on 17th August.