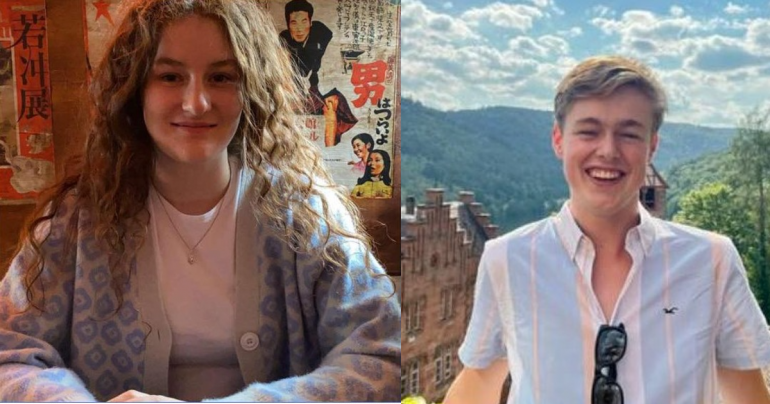 Editors of the Oxford Student 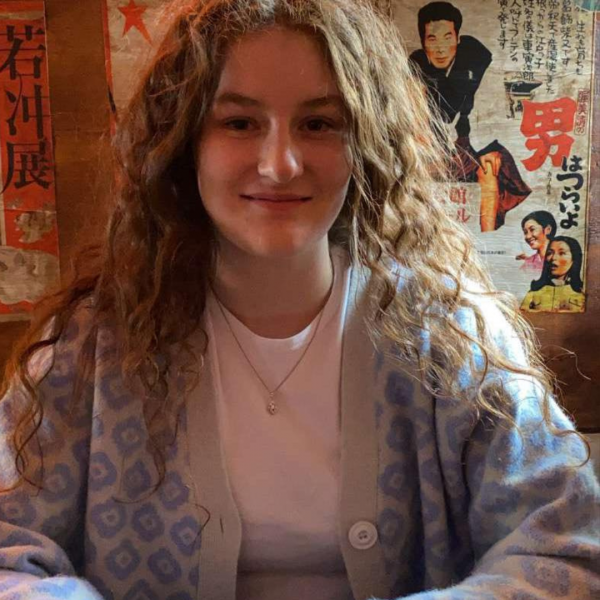 In the immortal words of one Alex Foster, EiC from Hilary 2022, in response to my suggestion that one day maybe I might be editor-in-chief of the illustrious Oxford Student newspaper; ‘Hahahaha. Ha.’ I would say who’s laughing now, but given that the OxStu’s offices don’t have a window, I’m in a similar number of Facebook groups as your average internet conspiracist, and I’m writing this in anticipation of a night of coursework, it’s probably still him.

That said, there are some special people who have made this first edition not only brilliant, but (astonishingly) something which can be submitted before 5am. First, I have to thank Milo Dennison. Milo is not just your average former Cherwell Business and Finance Editor, he’s a very talented journalist, wonderful editor and a great ‘the meeting is already on’ text-sender. Thanks to Susie and Ayomi, our associate editors, for their relentless dedication and enthusiasm for the paper. Thanks to Rose – who reads endless emails – to Matt – who spends endless hours on InDesign. Thank you to the whole team of deputy and section editors, as well as those on strategy and creative teams, for all their hard work.

This term promises to be a special one, full of exciting news, entertaining features and whatever happens on that back page of the paper which I don’t read. Jason, Dominic, Andrew, Alex, Dania, Elias – thank you for the inspiration, I’m sure Milo’s got it from here. 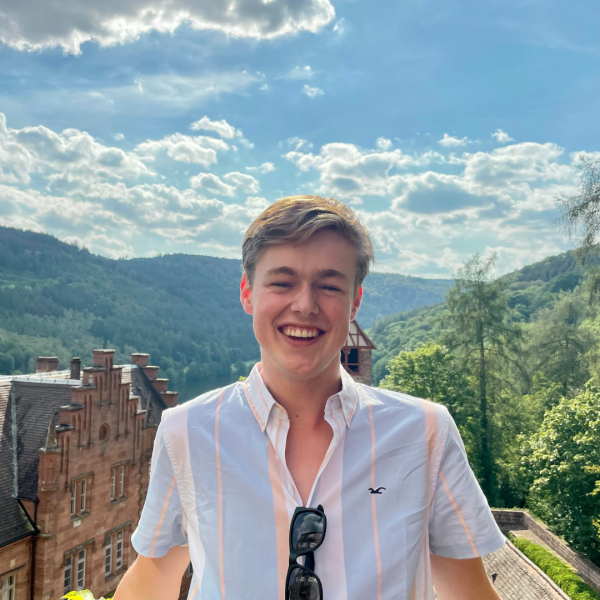 When I found out that I was going to be Editor in Chief, I was panickedly rushing around Merton doing final checks for our college ball which was just about to start. I didn’t really process what it was going to mean for my Hilary at that moment; I was far too busy trying to get a snow machine to work.

Yet in the almost two months since then, I’ve never really had a moment where it’s really hit me. Despite the endless horror stories of writing editorials at 1 in the morning that were thrust on me by my predecessors, I’ve had no moments of panic in which to question why on earth I spend a good portion of my week in a small room in the SU with no natural light.

The reason for that is clear: the team I’ve been fortunate enough to end up with. From the moment we took over, Anna has been endlessly helpful and understanding of my occasional (ok, constant) uselessness and together we’ve produced a first week edition that we’re truly proud of.

Ayomi and Susie have been brilliant as Associate Editors, while Rose and Anvee have both been relentless in their pursuit of news stories. The entire team, all the way from our senior editorial team down to our columnists, has been exceptional. 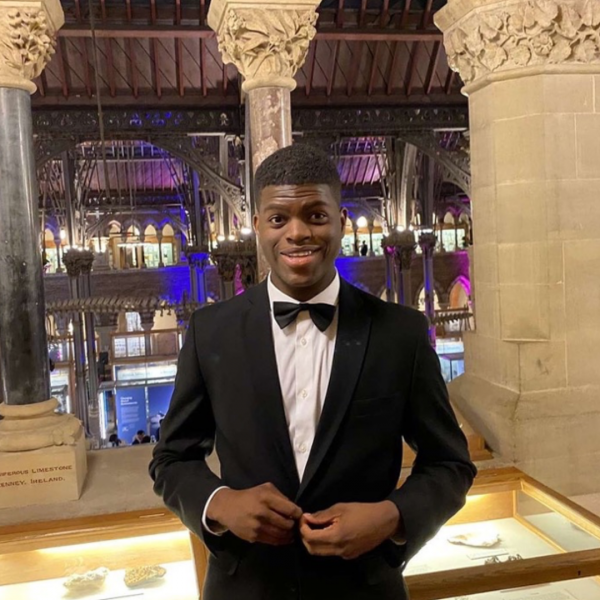 It is week 1 at The Oxford Student. I am back in the office, laying-in my first paper as an Associate Editor for Oxford’s finest student publication, fulfilling many a childhood dream. When I applied to Oxford as a fresh-faced 17-year-old, I had pictured myself sitting in the Student Union offices on a cold Wednesday afternoon, debating what font the paper was supposed to be written in. Seeing these dreams come true is the best part about being a student journalist. I am really excited for this term at The Oxford Student – there are so many exciting plans and I can’t wait to see them come to life. I would like to conclude my debut editorial with a special thanks to the editors-in-chief, Milo and Anna for great vibes (and great competence, of course). 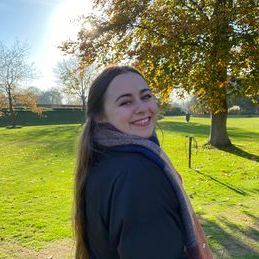 I’m writing this editorial in between desperately trying to cut down 800 words of my Shakespeare portfolio which is due, tragically, on Monday. Whoever told me it was a good idea to try and be Associate Editor for the best student newspaper in Oxford during the most work-heavy year of any English student’s degree must have been out of their mind. Reader, it was me who told myself that. Despite my potentially overoptimistic belief in my skills at time management, I wouldn’t change a thing: I couldn’t be prouder to be part of such a talented group of student journalists, and a special thanks must go to our HT23 Editors-in-Chief, Milo and Anna, for putting together such an amazing team this term. Enjoy reading!